Playing their own distinct breed of art-punk – taking in fleet-footed guitar and drum motifs, bite-and-bark vocals and popping electronics - Speedy Wunderground’s The Lounge Society have made quite the reputation for themselves in their short time together. After releasing their debut EP Silk For The Starving to universal acclaim in 2021 (“The Lounge Society are assuredly blazing their own path” – NME) the band toured extensively throughout the UK last Autumn, performing sold-out, enthralling headline shows across the country, before taking their first steps onto European festival stages. This autumn, they hit the road again, playing shows that include their biggest Manchester headline so far at Gorilla, and London’s Village Underground, before capping things off with a special homecoming show at The Trades Club in Hebden Bridge. Their highly anticipated debut album is due to release on August 26th. 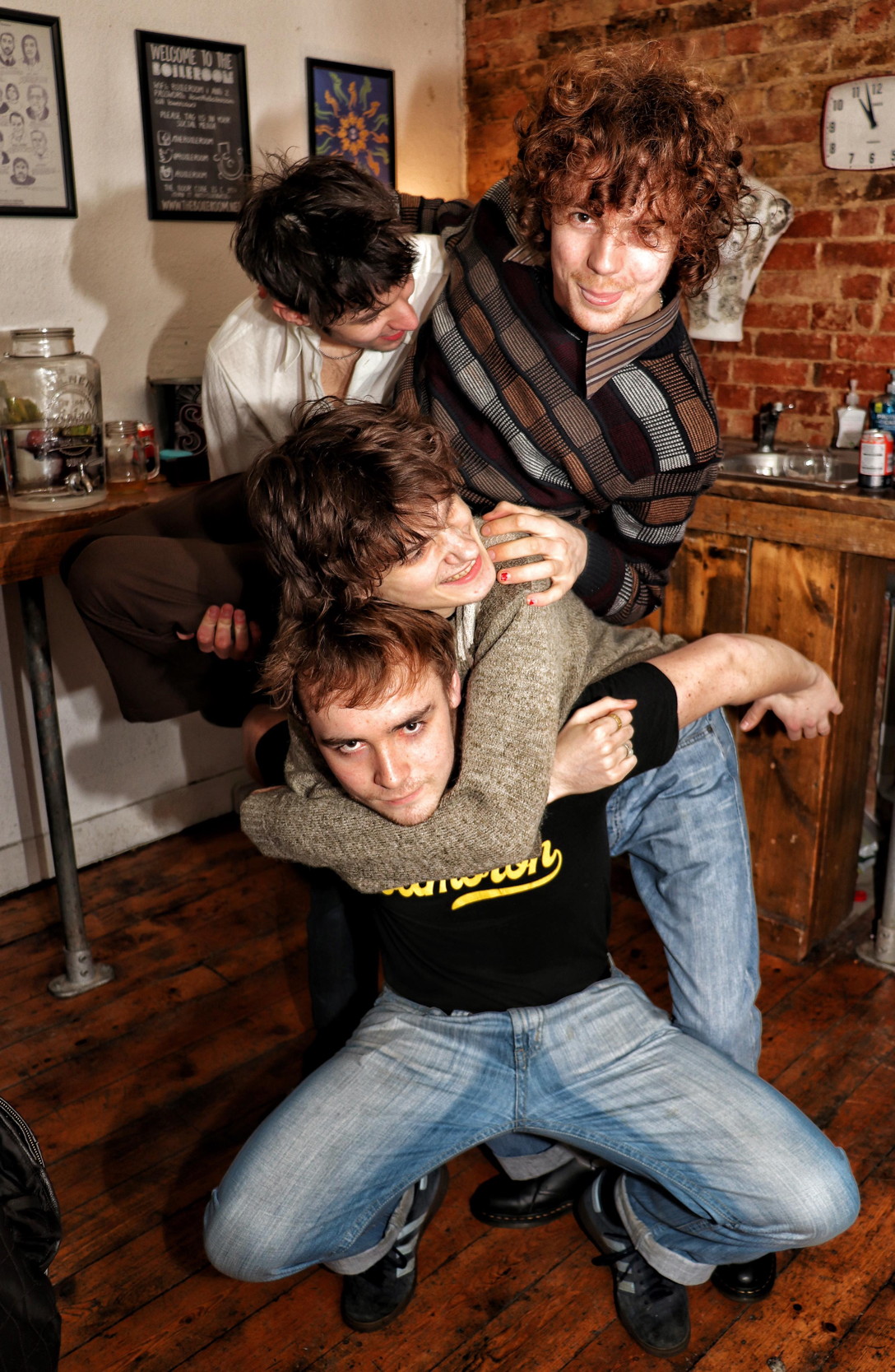