Taking its name from novelist Jack London’s 1904 seafaring adventure, Sea Wolf has evolved organically from its hermetic origins in Alex Brown Church’s living room into a muscular, full-bodied musical entity with passion to burn. After adopting the sobriquet, Church burst onto the music scene in two-fisted fashion with the EP, Get to the River Before It Runs Too Low, and the subsequent full-length debut album, Leaves in the River, about which Interview magazine observed, “His music is both erudite and unvarnished, a blend of swirling melodies, literary balladry and damaged art-rock composition.”

And now, Church’s singular vision has led to the creation of the eloquent and expansive new album White Water, White Bloom, which not only fulfills the immense promise of the initial musical diptych but conjures up its own cosmology. This is one of those rare and mysterious records wherein, the first time you hear it, you can’t shake the feeling that it’s always been part of the soundtrack of your life. You intimately know its ups and downs, its melodies and cadences, its settings and characters.

“I couldn’t have known beforehand what the next record would sound like,” says Church, “but I did know I wanted it to be bigger, with a band feel, rather than another series of intimate confessionals.” 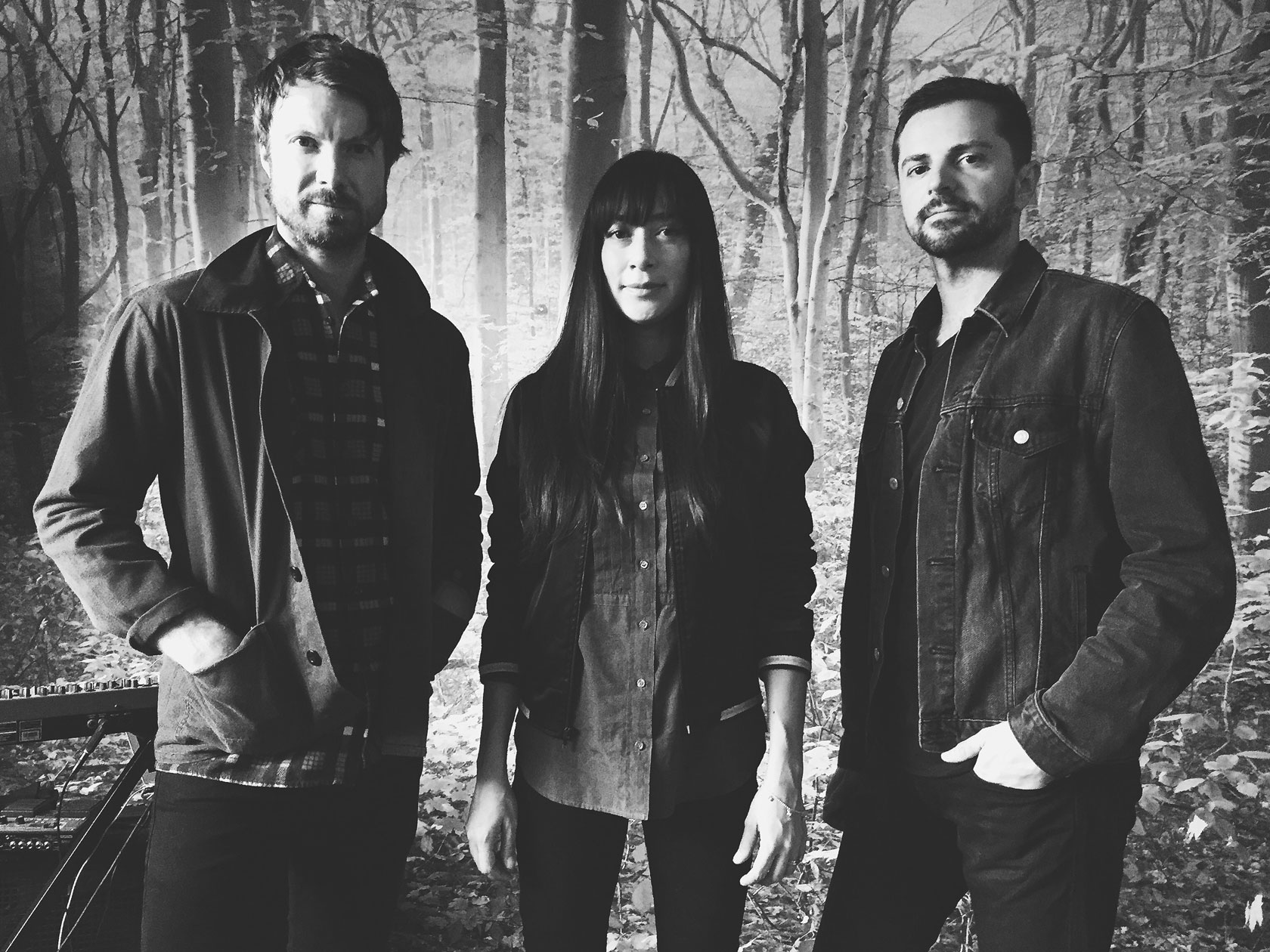