Porridge Radio are one of the most vital new voices in alternative music, having gone from the DIY underground to one of the UK’s most thrilling bands. Their barbed wit, lacerating intensity and potent blend of art-rock, indie-pop and post-punk sounds like little else around, and led to their 2020 album Every Bad making the coveted Mercury Prize shortlist.

If Every Bad established Dana’s lemon-sharp, heart-on-sleeve honesty, Porridge Radio’s third album takes that to anthemic new heights. Waterslide, Diving Board, Ladder To The Sky is the sound of someone in their mid-twenties facing down the disappointment of love, and life, and figuring out how to exist in the world, without claiming any answers. It’s also catchy as hell.

With Waterslide, Diving Board, Ladder To The Sky, Porridge Radio have distilled their myriad influences down like they’re flipping through their own singular dial: dreamy yet intense, gentle but razor-edged, widescreen and yet totally intimate. A mixture of emotions has defined Porridge Radio’s past two years to say the least. But with their new album, the band are taking a step up and spring-boarding into a bright, exciting unknown. 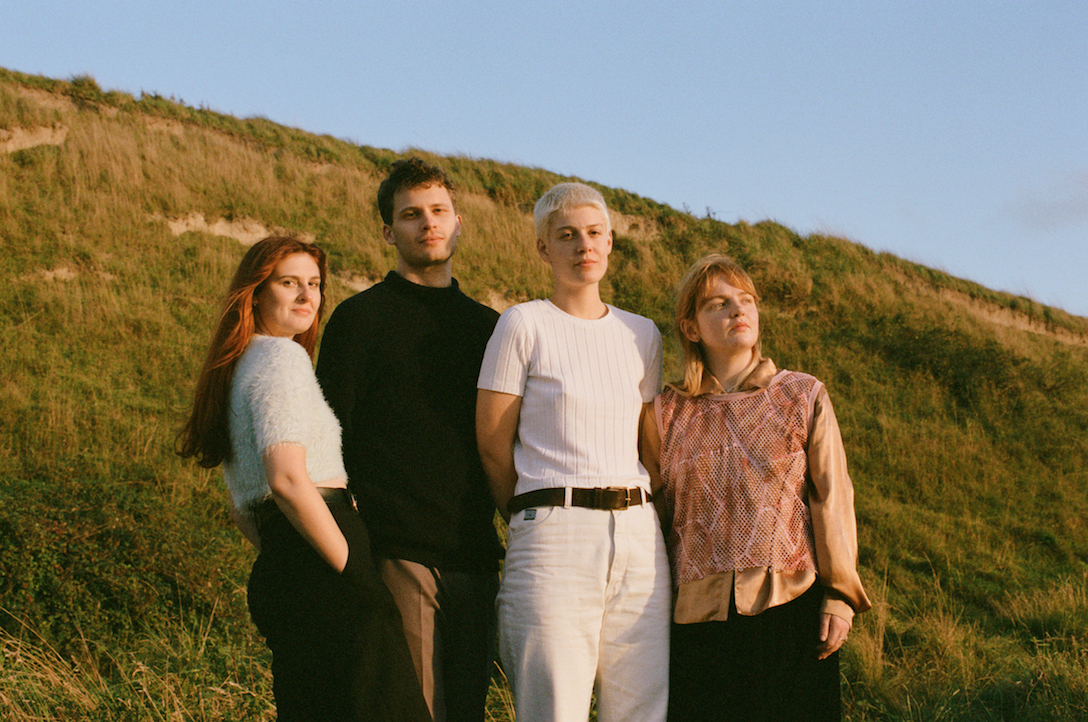