Ozzy Osbourne’s career has spanned four decades and his music is as relevant today as ever. On any given day you can hear his music blasting at sporting events, in the movies, on the radio, in TV commercials, video games or on your iPod. Ozzy’s not only a legend and an icon, but is a pioneer in his genre of music. He has helped open the door for countless bands by giving them their big break by taking them on tour or by taking them on Ozzfest, his all-day metal festival which is now in its 13th year. Ozzy also opened the door for celebrities to have their own reality TV shows (although I’m not sure he wants to take credit for that). 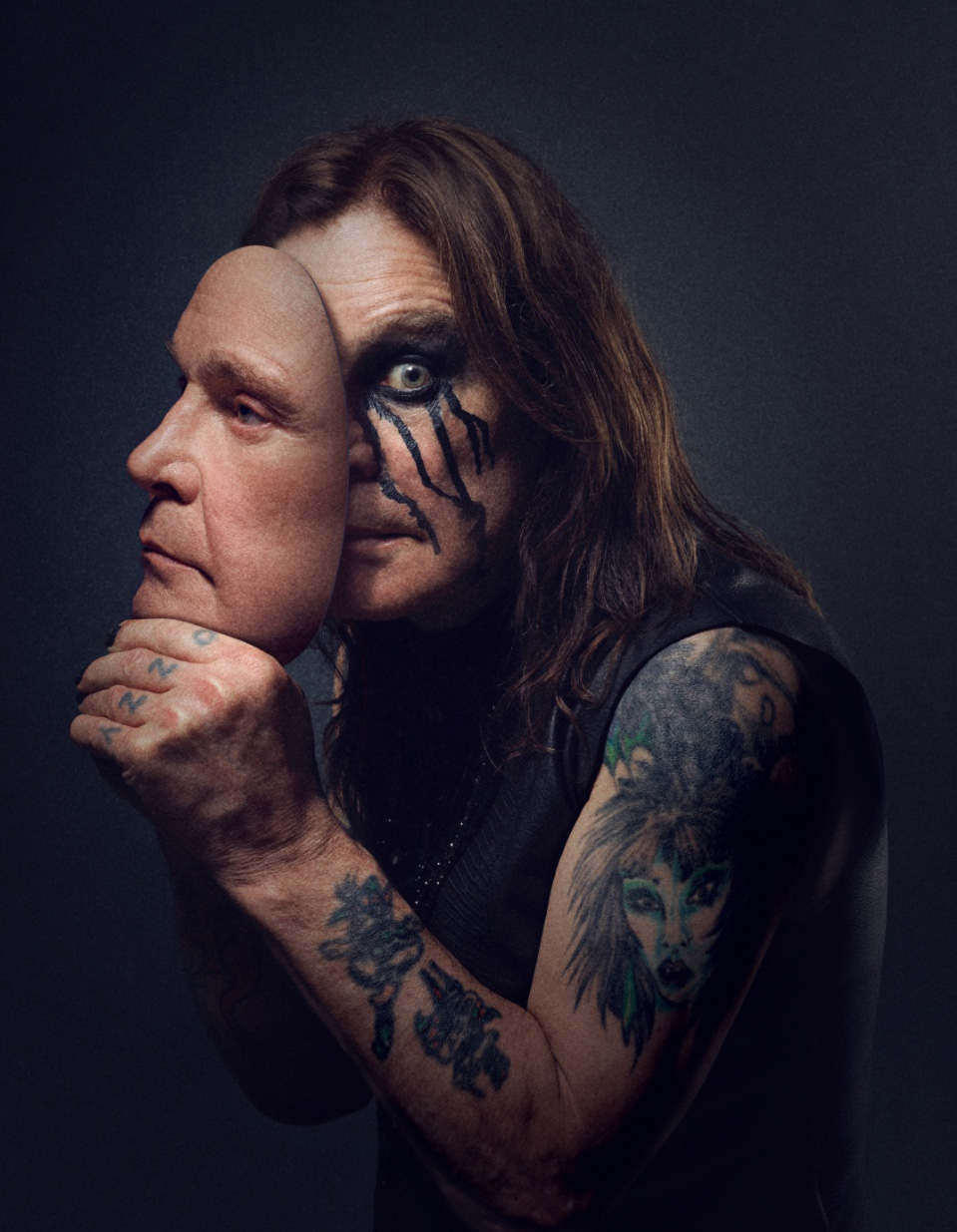 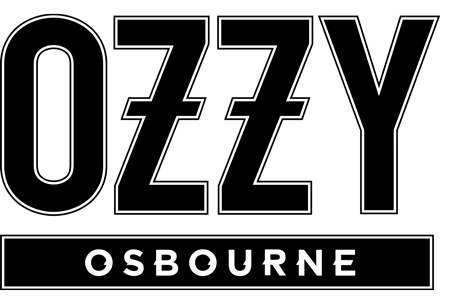