When October Drift appeared at the start of 2015 with their beefy yet melodic sound, they had the confidence to win over all audiences.

Despite the early success of their incendiary debut singles – receiving support from Steve Lamacq, John Kennedy and Q magazine to name but a few - and string of sold-out gigs, this band still remain something of an enigma.

And while staying independent and playing every town and city that will have you isn’t exactly the stylish thing to do in 2016, October Drift’s irresistible combination of feedback and harmonies deserves to shake every room in the country.

The band have gained a reputation for delivering blistering, high-energy live shows. Indeed, their first tour sold out before even releasing their first single, such is the buzz around their live performances.

With shows at BBC6 Music Festival, Dot to Dot, Tramlines and Camden Rocks already under their belts alongside a cult fan base spreading the word, and a focus too few peers in their position possess, the immediate future is very bright (and very loud).

“A distinct lack of social media presence made sure early cuts were shrouded in a sense of mystique, serving only to heighten the growing buzz” - Line of Best Fit 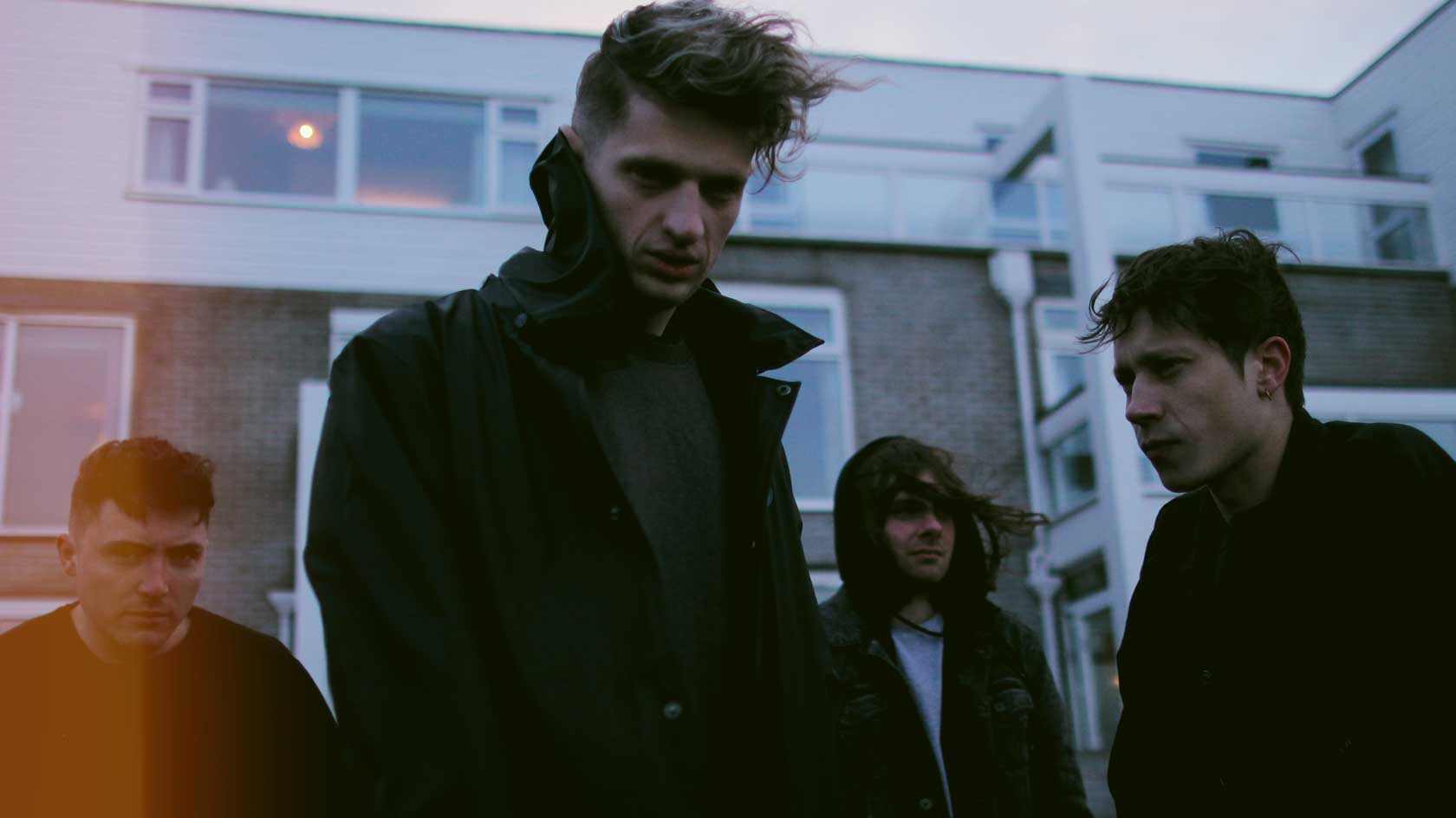 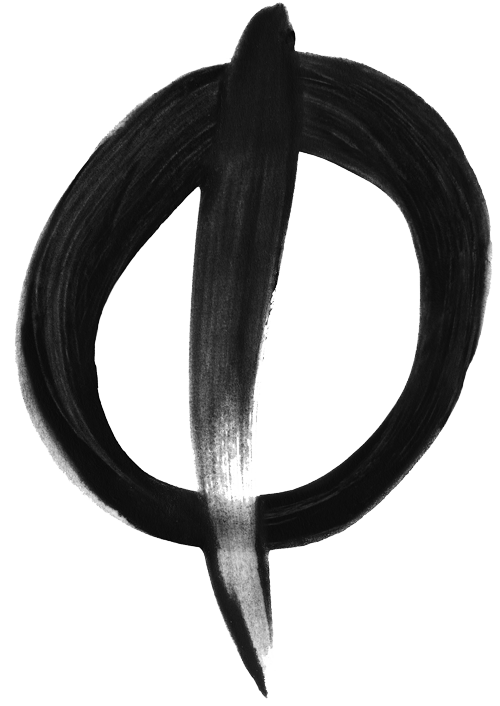