The spirit went on to captivate the entire world with the release of their 1987 debut Appetite for Destruction –the best-selling U.S. debut ever, moving 30 million copies globally. In 1991, the seven-time platinum Use Your Illusion I and Use Your Illusion II occupied the top two spots of the Billboard Top 200 upon release. Over the course of the past decade, Guns N’ Roses have performed sold out shows and headlined festivals worldwide following the critically acclaimed release of 2008’s RIAA platinum- certified Chinese Democracy. Six studio albums later, Guns N’ Roses are one of the most important and influential acts in music history and continue to set the benchmark for live performances connecting with millions of fans across the globe.

The band are currently touring the world as part of their 'Not In This Lifetime' reunion tour.

The world tour is in full effect. This is July. See you out there, Gunners 🌹 https://t.co/h6944iWjQJ https://t.co/mwDjCo58YE 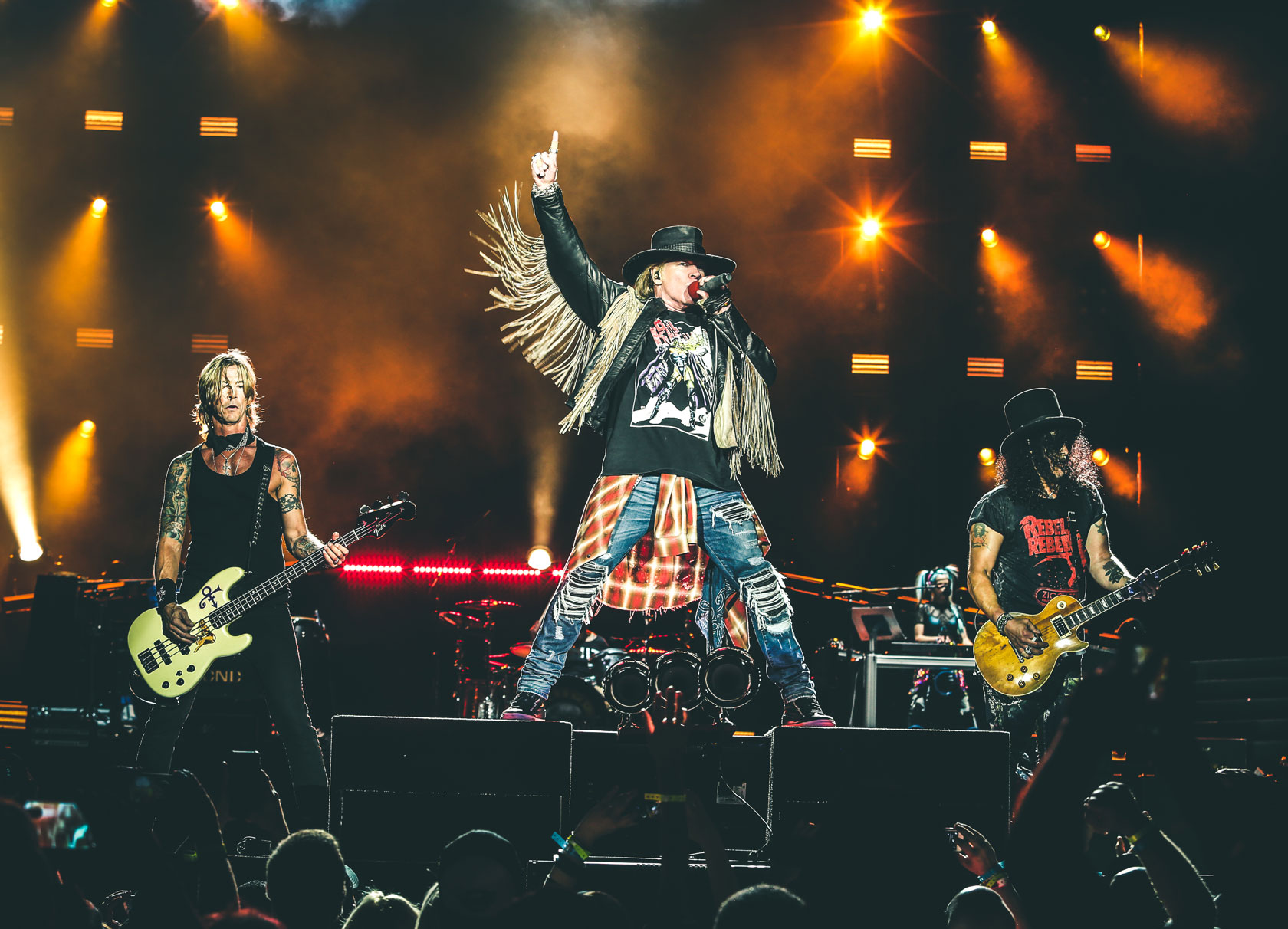 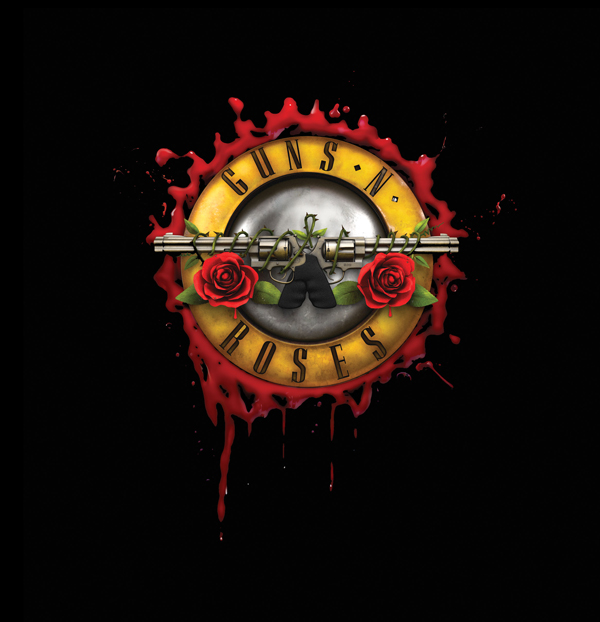