‘Rare is it these days to find someone which you can foresee people actually making an emotional investment in. Declan Welsh is, by all accounts, one such individual.’ - The Line Of Best Fit

'Artists with genuine integrity and something relevant to say, Welsh and band are a must see.' - The Scotsman

'...there’s an immense sense of pride for the musician who’s become integral to the scene in Scotland using music to make the world a better place.' - Tenement TV

Declan Welsh is a songwriter and poet from Glasgow. With his band, The Decadent West they create music that is unapologetic, direct and with a message of humanity. With performances in Palestine (as part of a Glaswegian cultural exchange), The Great Escape and London Fashion Week under their belt in the last year, Welsh and his band are ready to take the next by storm.

Out June 1st, the Glaswegian outfit’s debut EP ‘All My Dreams Are Dull’ offers a snapshot into the mind of the young poet as he he muses about the banality of modern living as his band charge through anthemic rock songs drenched in chorus and filled with youthful energy. From the nihilistic, festival ready lead single ‘Lull’ to the Serge Gainsbourg indebted ‘Do What You Want’, Welsh explores themes of sexual liberation and toxic masculinity, with anti-fascist live favourites ‘Nazi Boys’ and ‘No Pasaran’ seeing him at his most scathing, unapologetically expressing his intolerance of the intolerant.

They now embark on their first tour of the UK and Ireland, taking Welsh’s seething punk poetry and anthemic indie rock on the road, winning over scores of fans in their native Glasgow, as well as receiving praise from the likes of BBC 6 Music, The Line Of Best Fit and BBC Radio Scotland. They also venture to the mainland where they will be playing shows across Germany and Austria. 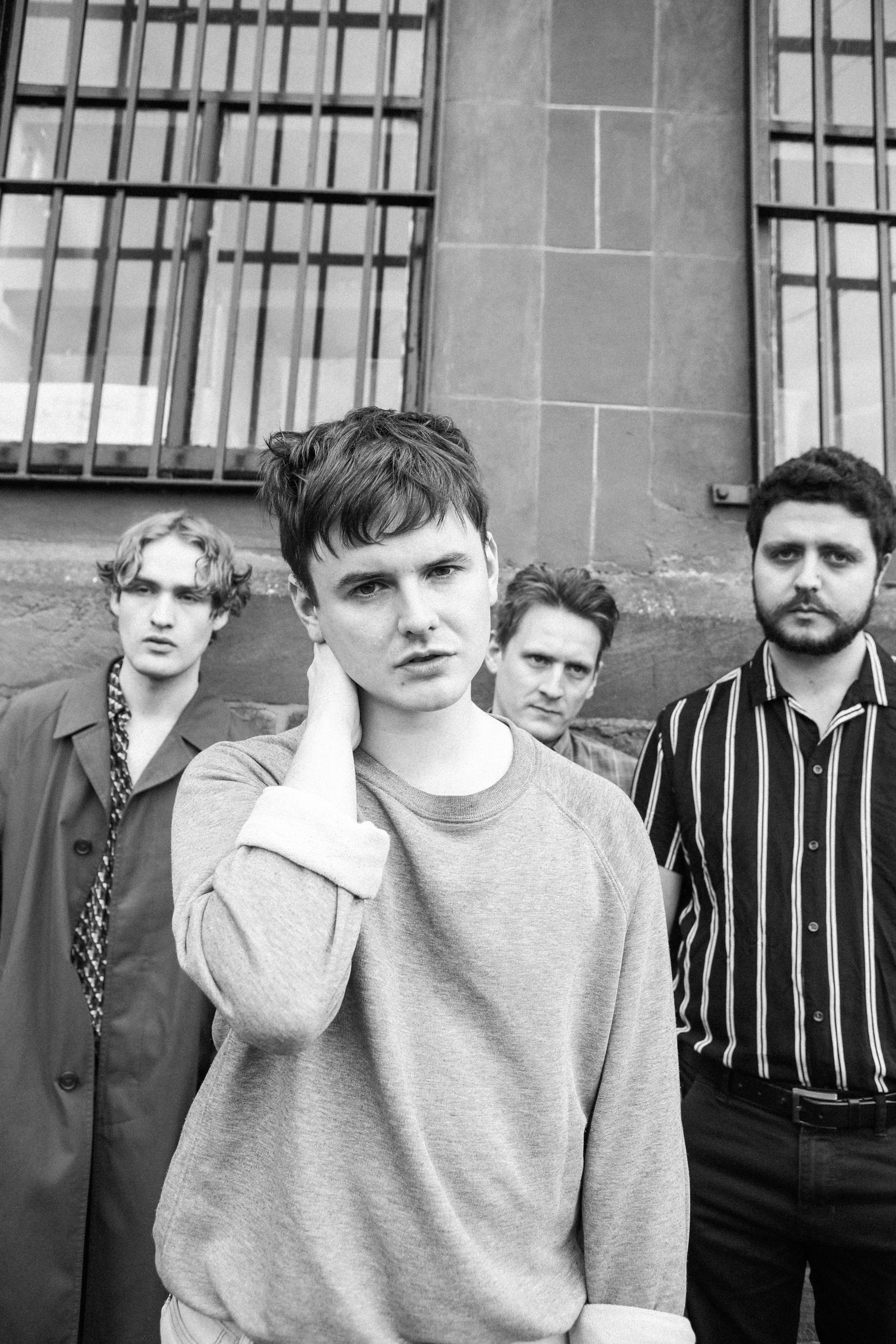 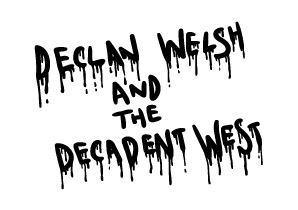