Blue Violet is the culmination of a slow burning musical partnership built over many years. The band teamed up recently with producer Rob Ellis (Marianne Faithful, Anna Calvi, PJ Harvey) to record their debut album due for release in 2022. The singles released thus far have earned them praise from Steve Lamacq at BBC 6, Radio X and BBC Introducing Scotland, describing them as ‘Civil Wars meets The Black Keys’…

“Our music taste generally falls into two categories,” says Sam. “We grew up in the 90s with Brit pop bands, post grunge and indie, but we’re also influenced by 70s bands like Fleetwood Mac and the Rolling Stones.

Sarah, a Scot with Parisian roots, spent much of her childhood with her family in Argyll, exploring the hills and lochs with a love of nature and a wild imagination inspired by Scottish folklore and fairy tales. Her love of music came from driving the windy Scottish roads listening to her dad's compilation tapes.

Sam’s writing ambitions got off to an amusing if under-appreciated start with his own unofficial, teacher-lampooning school newspaper earning him the head teacher’s lasting disapproval. The 90s Brit Pop and grunge boom inspired him to pick up the guitar and turned his love of writing into a love of song writing.

The pair first crossed paths at school before they ran into each other again in Bath where Sarah was teaching at a primary school and Sam was in a rock band. They shared a flat with a bunch of other musicians and it wasn’t long before they teamed up musically.

“I’d loved singing when I was young but had put it aside for work. I got jealous of how much fun the guys were having making music together, so I decided to join in. I had pretty bad stage fright though, and it wasn’t until I went along on tour with Sam and his band in America that I performed live. I finally took the plunge in a dive bar in New Orleans that had a washing machine in the corner and a toilet with no door, to an audience of about three people!”

This unglamorous breakthrough gave Sarah the confidence she needed to start singing at local open mic nights and it wasn’t long before she and Sam were writing and performing together.

“We know we can rely on each other,” says Sam. “We play to each other's strengths and bring friends onboard for gigs and when we go into the studio. We don't find being a duo limiting at all, in fact quite the opposite. It makes collaboration easier and decision making quicker.” 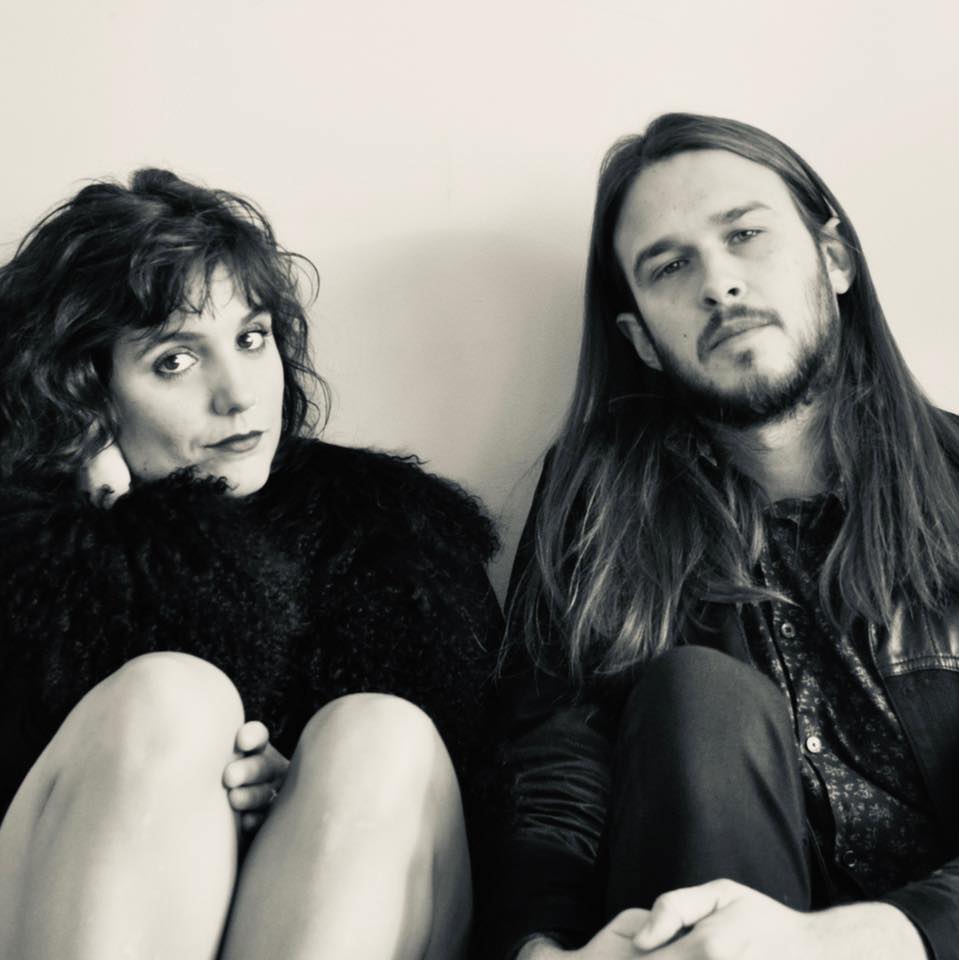