Avalanche Party is feral garage-punk rock & roll from the wild North Yorkshire Moors, hopped up on adrenalin and amphetamines. Their sound is intense and immediate, so new yet so familiar and brimming with an urgency that explodes off the stage like the front lines of a war you didn’t even realise was being fought. Every note played through white knuckles, every word spat through gritted teeth. The beats blast like cannons while the guitars stampede like spooked stallions surging ever onward, snorting, snarling and tearing apart everything in their path.

The past year has seen Avalanche Party tear away from the moors, raising venues all around the UK and Europe to the ground with intense live performances. Hotly tipped by many for big success the band has had heavy radio support, being championed by BBC Introducing, Radio 1’s Huw Stephens, 6Music’s Steve Lamacq and Tom Robinson, Vic Galloway at BBC Scotland, John Kennedy at Radio X, Edith Bowman at Virgin Radio, Jim Gellatly, Amazing Radio and KCRW’s Jason Kramer and KEXP’s Shannon Sauter in the USA. The band have recorded two live sessions for BBC 6Music, were invited to London by KEXP to record a live session as part of International Clash Day and have been named by NME as part of their global Top 100 Bands for 2019. 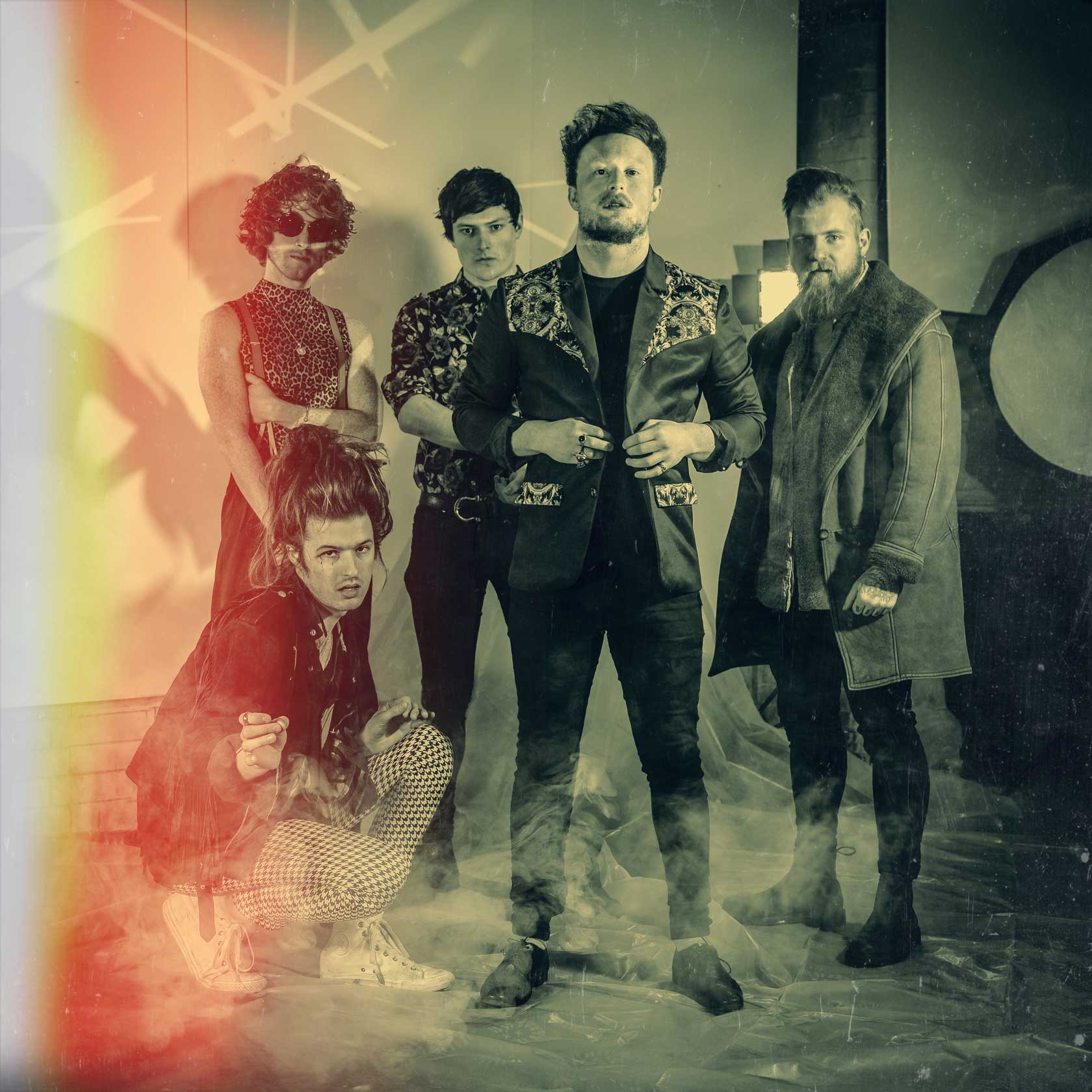