Apollo Junction are a British Alternative rock band from Leeds, West Yorkshire. The band consists of Jamie Williamson, Matthew Wilson, Jonathan Thornton, Ben Hope and Sam Potter. The name derived from a pub they were in called The Junction discussing the bands mutual love of the Rocky films. Their debut album “Mystery” was released on 6 September 2019.

The band opened the main stage at Bingley Music Live in 2015 and at the Isle of Wight Festival in 2016. They have also appeared alongside bands such as the Kaiser Chiefs, Shed 7 and Space.

The single ‘Begin’ received airplay from BBC Radio 2’s Graham Norton, Janice Long and BBC 6 Music’s Steve Lamacq, Tom Robinson and Chris Hawkins. ‘Begin’ also went on to feature as part of the soundtrack to Ubisoft’s 2020 Watch Dogs Legion game and has appeared as part of the soundtrack to MTV’s “Are You the One?”, Channel 4’s “Tattoo Fixers” and the Netflix show “The Circle”.

In 2018 the band appeared live in session on the BBC Janice Long who has been a long-standing fan of the band. In May 2018, the band performed at Leeds United F.C. football ground Elland Road alongside Kaiser Chiefs, as part of the Josh Warrington IBF boxing tout.

The single ‘In Your Arms’ was released in June 2019 which was used as part of the soundtrack to the Match of the Day 2. The band also appeared in session on BBC Music Introducing.

In September 2019, the band released their debut album ‘Mystery’ which was announced on ITV news, where the band appeared and were interviewed.

In 2020 the band released a further 3 consecutive singles, Forever, Sometimes and Borderlines all receiving great reviews whilst receiving support collectively across BT Music TV, Amazing Radio and BBC 6music. In 2020, the band had also announced they had been signed by local label Shed Load of Records for a re-release of a limited-edition vinyl of their debut album "Mystery" which was released in the fall of 2020.

In January 2021, the band released their sixth single "On the Ropes” which has received airplay from Radio X, BBC introducing, BBC 6 Music which Steve Lamacq described as “swaggering electro rock”. The song also has been endorsed by Allison Hagendorf at Spotify which was playlisted across a number of official Spotify playlists including “New Noise” and “New Rock”.

As life is slowly turning back to normal following the coronavirus pandemic, Apollo Junction’s live schedule is growing, returning to open up the Big Top Stage at the Isle of Wight festival and supporting the Kaiser Chiefs for x2 nights at the Piece Hall in Halifax and then supporting the Pigeon Detectives on a string of sold out shows, plus performances booked for Bingley Weekender, CarFest, Pub in the park, and then their biggest headline show to date at Leeds Warehouse on 27 November followed by a string of UK dates.

Fresh off the back of their critically acclaimed single ‘On the Ropes,’ they have released another arena-sized indie anthem. ‘Light Up the Sky which was released on 9th April. Apollo Junction are feeding off the skyrocketing momentum as they approach the release of their next single When We Grow Up at the end of July 2021. 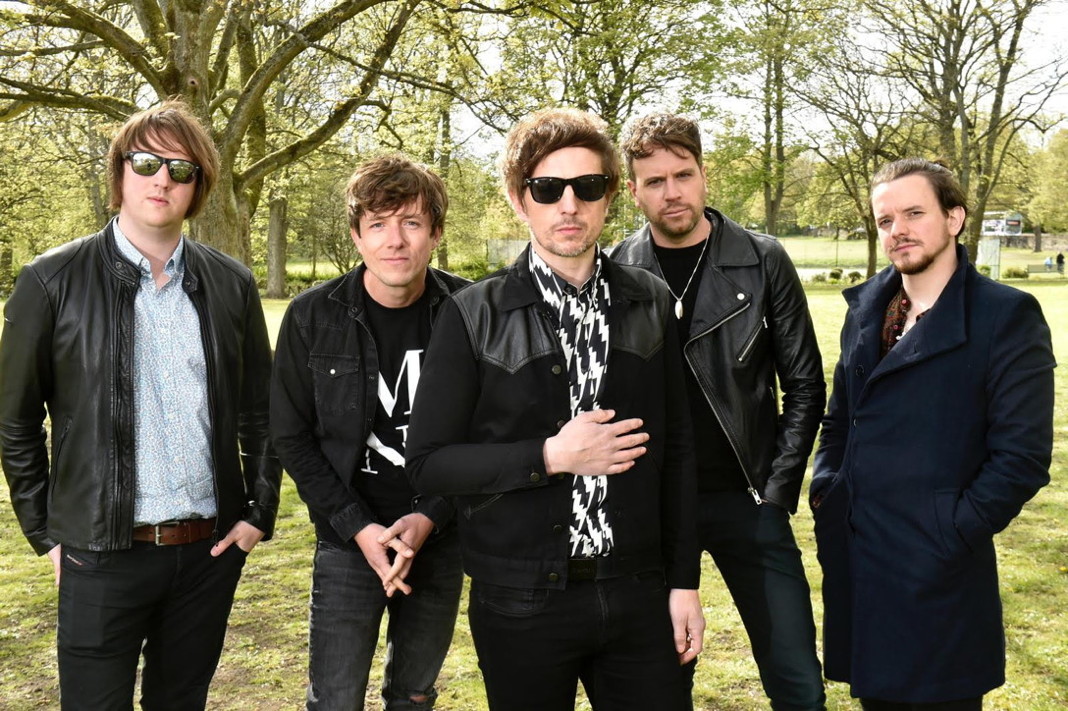 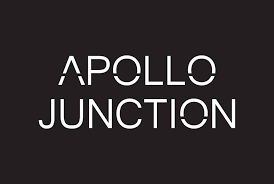