All Round Pool Centrum 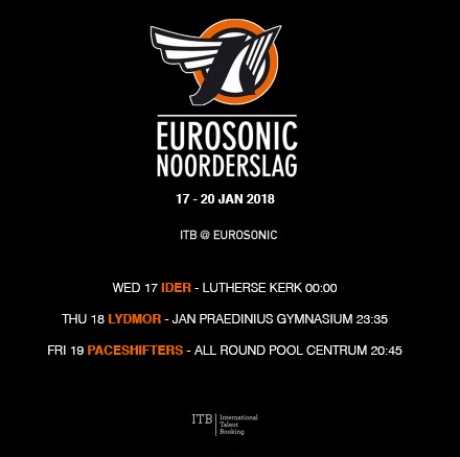 "A subtle, refreshing twist on pop music." Pigeons and Planes

The summer months came and went with IDER performing a handful of acclaimed support slots with Tegan and Sara amongst others whilst writing and recording new material. IDER capped a thrilling first year as a fully functioning band with the Eastern influenced ‘King Ruby’ and the emotionally charged ‘Million’. Support rained in from Wonderland, DIY and The Line of Best Fit - and the pair bagged a “Track of the Week” from Huw Stephens in the process.

Now, with almost two million streams on the board, IDER are on the verge of breaking exciting new ground with the announcement of their debut EP on Aesop - a label renowned for launching a handful of the most forward-facing and celebrated electronic and pop artists of this decade, including SOHN and TALA.

The record Gut Me Like An Animal features four entirely new compositions; including today's polished-pop release 'Face On', future live favourite 'Nevermind', the soaring 'Does She Even Know' and the EP's beautifully fragile a'cappella title track. The record will be released digitally on 31 March.

Having stunned audiences to silence throughout the course of last year with their inseparable harmonies and exceptional multi-instrumentalism, IDER will play their debut headline show at Bermondsey Social Club on 6 April. Tickets sold out within four days of going on-sale. 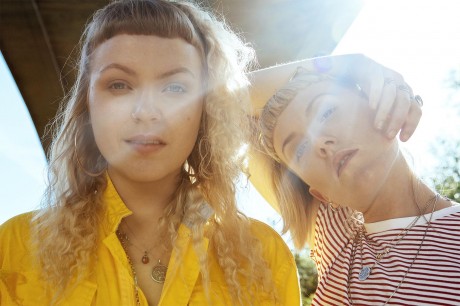 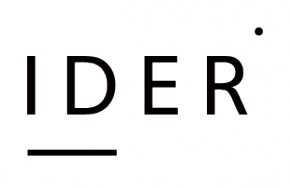 The Danish girl with the bruised knees jumping down from stage swinging the chord of the microphone like a whip while she sings as much of sex and drugs as emotions and far away places. At times it can seem like the Danish singer Lydmor is everywhere at once. One moment she is standing on the top of a bar in a venue in Sao Paolo singing her heart out while the beat is pumping over her sweaty dancing audience.

Next she playfully co-produces a track with j-pop legend Takeshi Kobayashi, or composes a soundtrack for an animated fantasy series. In between her myriad of creative collaborations (including critically acclaimed "Lydmor & Bon Homme")the young producer and singer has managed to tour most of the world several times, playing from the biggest festivals and venues to at times in the homes, in tiny living rooms, of her biggest fans.

The eccentric Scandinavian girl balances always on the tip of a knifes edge between light and dark. Between loving and cold. Order and chaos. If you manage to catch one of her shows, she will flirt, dance, cry, scream and hug her way into your heart with a brutal honesty that comes across both in her pumping rhythmical electro sounds as well as her emotional dreamy side. Multiple media has compared the quirky voice to the likes of Grimes, Kate Bush or Björk but inevitably the comparisons fall short. Lydmor is quite her own and since she returned from a mysterious stay in Shanghai in China she has been working on her coming album to be released in 2018. 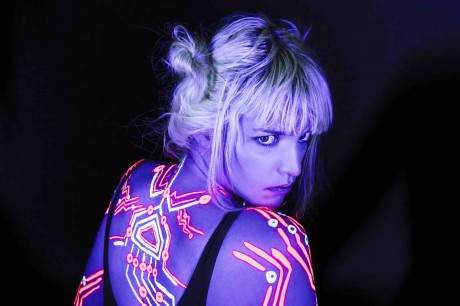 “Resurrecting the Alternative Rock of the 90s”

A mixture of endorphin, dopamine, adrenaline and a small dose of testosterone. Raw but catchy, overwhelming and accessible at the same time, disturbed but pleasing. And above all with an unbounded passion for Rockmusic. 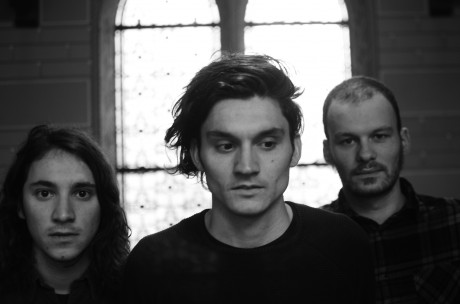