Vök (named after the Icelandic word for ‘hole in the ice’) are an electronic dream-pop band based in Reykjavík, initially formed by Margrét Rán (vocals, guitar, keyboards), Andri Mar (saxophone, synths) in 2013.

Vök first gained recognition within months of forming when they won Iceland’s prestigious Músíktilraunir (‘Music Experiments’), a battle of the bands contest where past alumni winners include Mammút, Of Monsters And Men, and Samaris. Their triumph soon led to the recording and release of their debut EP ‘Tension’ through Icelandic label Record Records -- to a slew of positive and glowing reviews.

Soon after they became a four-piece with Ólafur Alexander (guitar, bass) and Einar Stef (drums) joining the band -- they began to further mark themselves out as rising innovators of smart, atmospheric jams on their second EP ‘Circles’. Hailed by Noisey as “channelling the Beach soundtrack via 1980s synth pop and the modern sexiness of The Knife,” the Circles EP won them even more positive praise and key tastemaker support.

After playing shows and festivals in Europe, winning many new fans along the way with their brand of dreamy electronics with melodic vocals, the band soon caught the attention of Nettwerk Music Group, who instantly signed them for an international record deal. April 2017 saw the release of their highly anticipated debut LP ‘Figure’ to critical acclaim. Produced by Jack Garrett collaborator Brett Cox, The Line of Best Fit hailed it a "brilliant debut album”. Vök latest headline tour saw them sell out numerous venues across Europe.

LOST IN THE WEEKEND video out now! https://t.co/GbSrXKuVLO With this video we wanted to focus on the importance of… https://t.co/TPL729VUnH 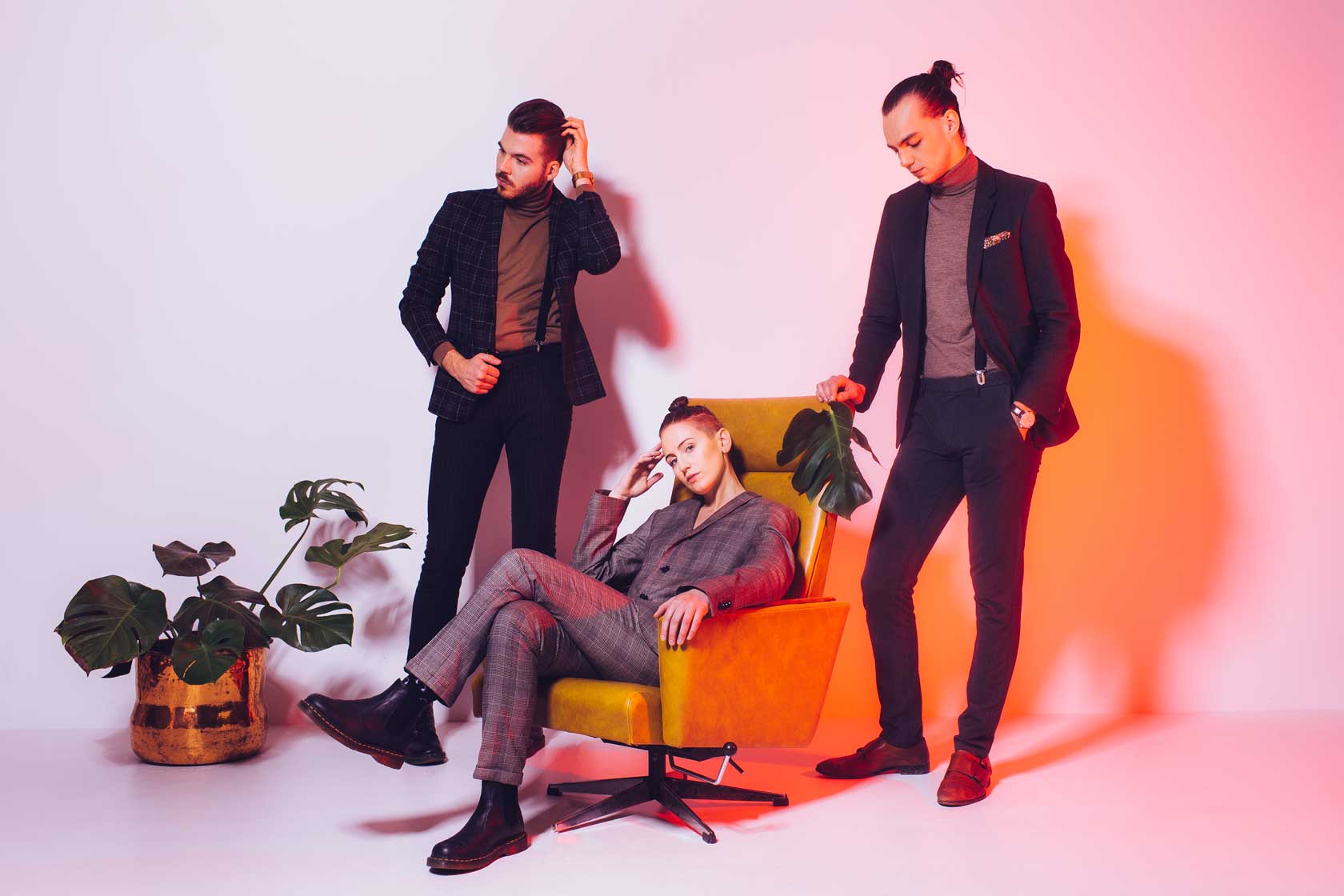 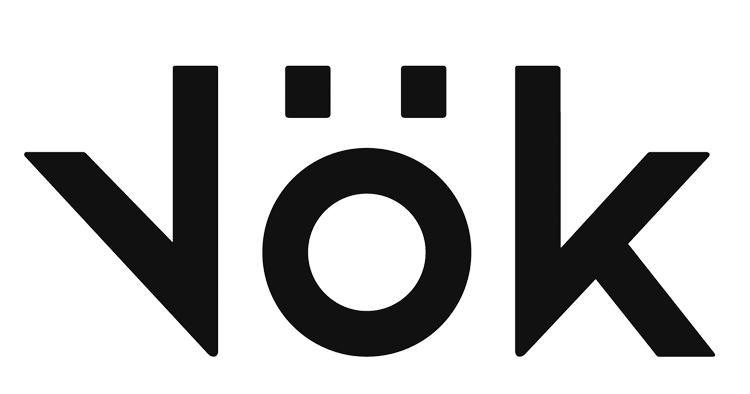