Even if he were not possessed of tremendous talent, it would have been nigh impossible for Vincent Darby to not be drawn toward a musical vocation. From his earliest years, he had a burning desire to sing and would always be the first person wanting to sing along with MTV or with karaoke machines.

Aside from the exposure afforded him through his family, Vincent came up in the Midlands city of Birmingham the "city of the beat" with a legacy of diverse musical expressions. The musical palette encompassed Steel Pulse and UB40 to Ozzy Osbourne, classic soul and every imaginable tone in between.

Having absorbed them all - including during his music student days at the renowned Birmingham Ormiston Academy - Vincent has emerged with a sound that is rich, distinctive and mature beyond his years. In his own assessment, "I'm really grateful for all the fantastic artists and the influences I've been able to take in; I want everything that I do to have that same kind of impact, and to really mean something to people."

The latest evidence of that is "Baby Oh I" a mid-paced number that not only fuses electronic flourishes to classic r n' b balladry, but does so with no evidence whatsoever of contrivance. Since its release, Baby Oh I has been named track of the month on BBC Introducing West Midlands and landed the coveted “Introducing” track of the week on BBC 1Xtra & BBC Radio 1 in the month of February 2020.

Other tracks are hot on the trail of that first offering, leading up to an EP release in the summer. As always, he will also be focusing on extending his reach as a live act, another area of kinship with his varied musical idols.

"Performing absolutely means a lot to me, to be able to express myself and to feel the love and genuine connection that I've experienced everywhere I've been so far is amazing, and I 100% want that to continue." 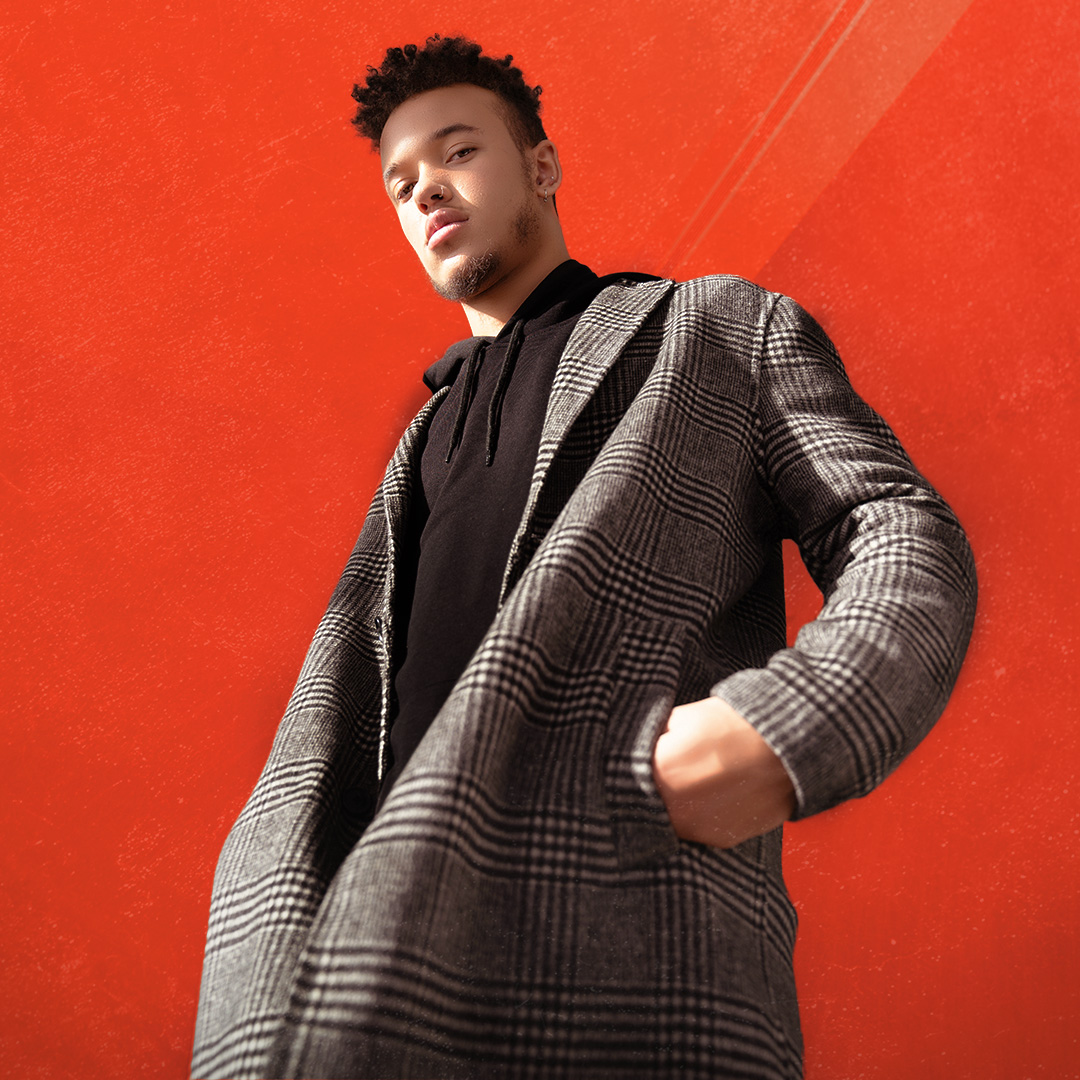