The Wild Things are a British rock band fronted by lead singer Sydney Rae White, star of Netflix’s Uncle. They’ve been featured in Kerrang!, Classic Rock Magazine, on BBC Radio 1 and in Clash Magazine and have sold out venues such as the Lexington and Islington Academy.

The band have just completed work on their second album, 'Afterglow', co-produced by Pete Townshend. Afterglow tells the extraordinary stories of the ordinary residents of Valentine during the mysterious 'Afterglow'. 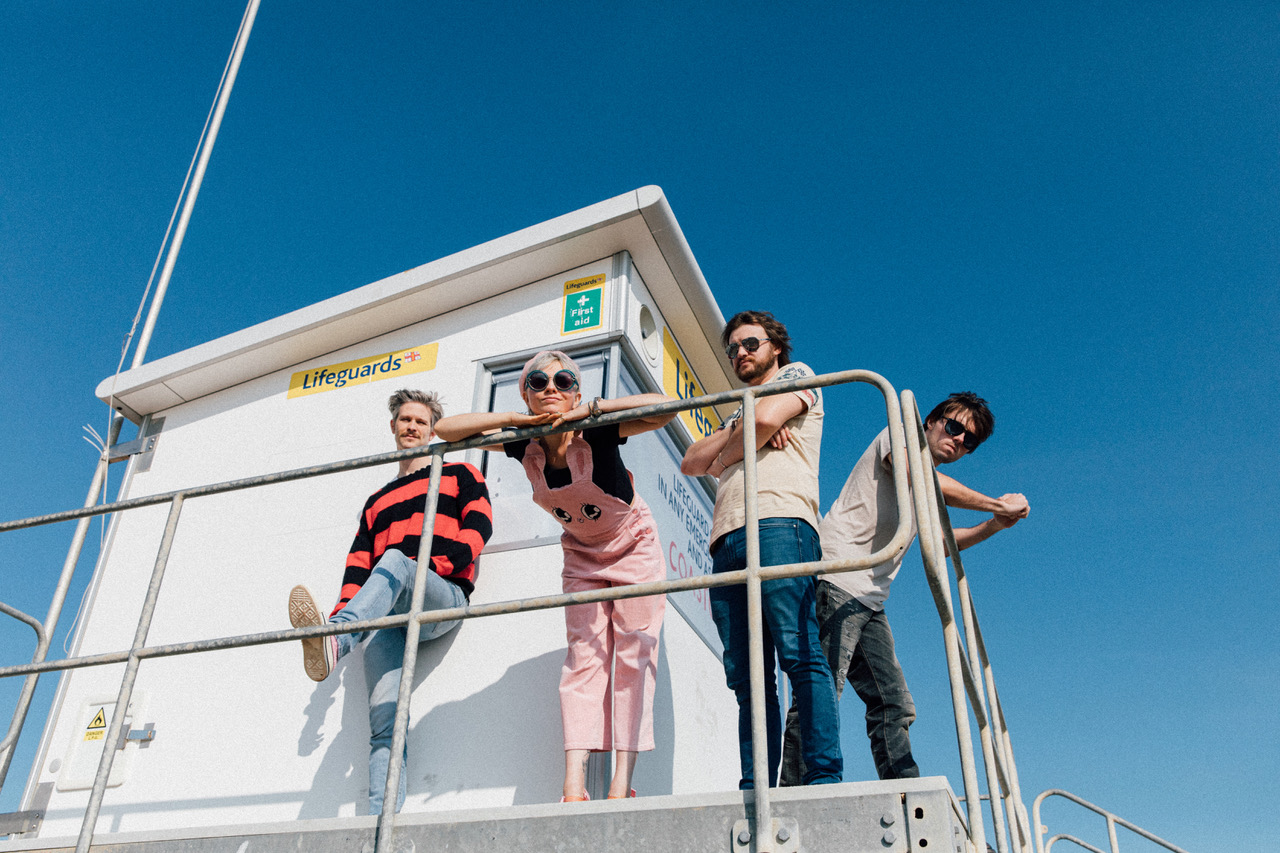