In 1994, SPACEHOG, with original band members, the Langdon brothers – Royston and Antony, Jonny Cragg & Richard Steel became quickly infamous for their legendary East Village gigs. Their sound was so very different from the neo-grunge movement of the early 90’s, that within a short time, they signed a cocktail napkin deal with the famed record exec, Seymour Stein and the Sire label.

On October 24, 1995, Spacehog released their debut album, Resident Alien, produced by Bryce Goggin. Resident Alien was widely received, reaching #1 on Billboard’s Heatseeker’s chart, selling over a million copies, and spawning the hit single and video, the #1 mainstream rock hit, “In the Meantime”. Spacehog created their own genre of sound, challenging the moniker of glam-rock and creating a new identity, carrying forth the profound influences of T Rex, Iggy Pop, Queen, David Bowie & the Spiders, by colliding these legendary sounds with a wall of distorted guitars and the stupendous daring of Royston Langdon’s lead vocals. It was a musical statement that seemed to say, life is too serious to be taken seriously, and was a welcome reprise from the levity of late-90’s alt-rock.

Spacehog set off on their own personal journeys of growth; the inevitable musical voyage has reignited for the band, which now brings their individual experiences and sounds to the reinvigorated Spacehog.

Recently, Timo Ellis joined the band on guitar as Antony Langdon continues his cinematic pursuits. In 2013, Spacehog created a new collection of tunes, once again produced by Bryce Goggin. As It Is On Earth is available now.

For the Fall 2013 tour, Spacehog is joined by Sponge and supported by Lionize, and Trapper Schoepp & The Shades and The Red Paintings on the first leg of their return to North America. The band will perform their #1 hit, “In The Meantime”, other classic Spacehog tunes, music from the recently released album As It Is On Earth as well as the brand new track, “You Can’t Go Home Again”, which debuted as a duet between Royston Langdon and Liv Tyler in her live singing debut at the recent Spacehog benefit for the David Lynch Foundation First Responders Initiative with special guests Liv Tyler and Sean Lennon. The live intimate performance was beamed from a NYC rooftop to computers worldwide and was co-created by Royston and Marc Scrivo, who also directed, of STUDIO SCRIVO in Soho, New York. Continue to follow @Spacehog and @LynchFoundation for further collaborations. 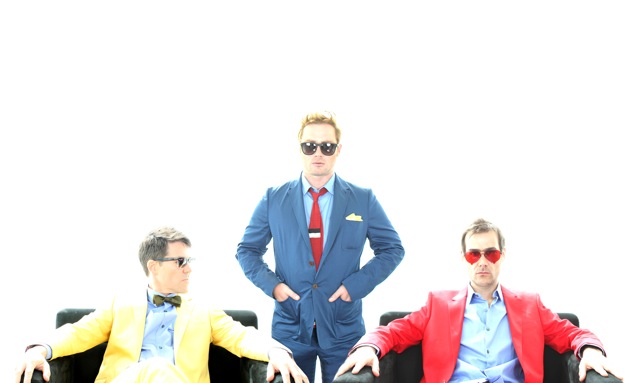 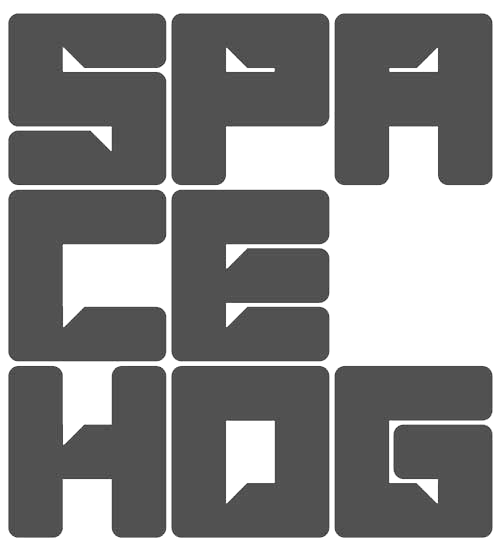