August 15, 2018 – Coral Springs, FL – After a couple of non-stop years of touring, releasing music and celebrating a milestone anniversary, New Found Glory is just getting started. Today, the band has shared the official music video for “Barbed Wire” a fan-favorite track from their recent album, Makes Me Sick, which can be viewed at http://smarturl.it/BarbedWireVideo. The release comes alongside a big announcement to fans regarding what’s coming next for New Found Glory. The full statement can be read below:

These last couple years have been some of New Found Glory’s best! We released our 9th full length album “Makes Me Sick”, toured the world celebrating the 20 Year Anniversary of our band, headlined the Sick Tour across the US, and just closed out the final Warped Tour shows in our home state of Florida.

We want to thank all you die hard NFG fans and supporters. If you missed out on those final 3 Warped dates, we just put the rest of the limited edition merch we made for those shows on our web store newfoundglorystuff.com.

Unfortunately for some people we have some bad news. This party isn’t stopping. For every year that goes by, the more we value just how lucky we are to do what we do! There’s so much more fun in the works in the world of New Found Glory!

This fall we will be completing the Trilogy! We’ll be heading into the studio to record From the Screen To Your Stereo Part 3 where we cover theme songs from movies, some classic and some annoying, and make them our style! If you saw us on the Sick Tour in the spring then you already heard our cover of "Eye Of The Tiger” from Rocky 3. We aren’t going to spoil the rest just yet! But before we go off and start working on that we want to present a video for one of our most loved songs from Makes Me Sick, "Barbed Wire”! We hope you enjoy!

New Found Glory recently released a deluxe version of their recent album called Makes Me Sick Again. Featuring 3 new tracks, the album is available in exclusive vinyl variants today at http://smarturl.it/NFGmerch. Please be sure to stay tuned to www.newfoundglory.com as well as the band’s socials for more information about this next chapter of New Found Glory. 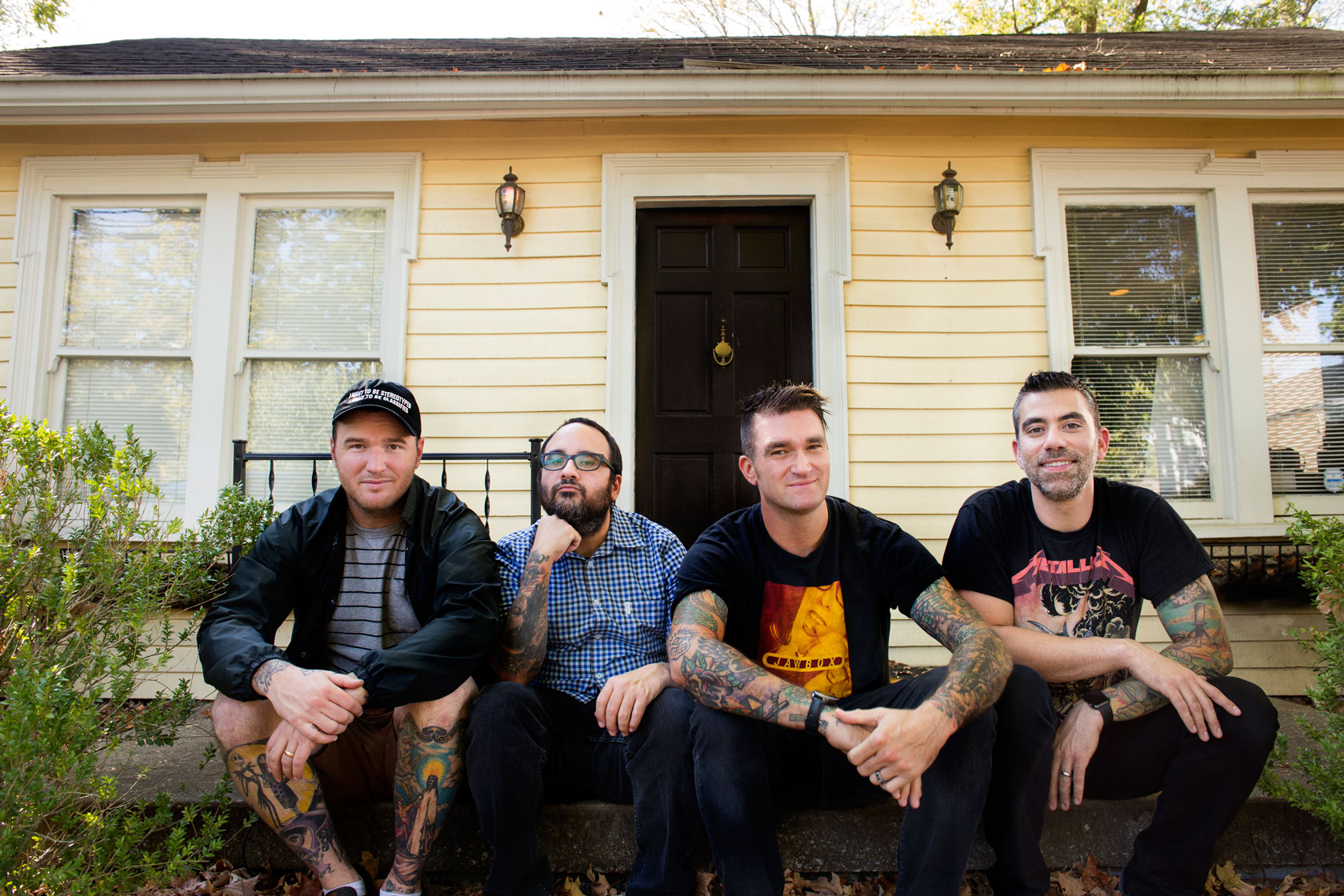