In the space of the last twelve months Melbourne four-piece, MOBS, have bunkered down in the recording studio and developed a sound that somewhat places them in a similar category to artists like DNCE, MKTO, The Vamps, Sheppard and Last Dinosaurs – to name a few. Don’t be quick to pigeonhole the band though, as you’ll soon come to hear, the band have been busy experimenting and drawing sounds from a retro era, writing songs from the perspective of the main character of specific 80’s or 90’s films but the sound not wavering too far off course that fans have come to know and love.

“We knew going in that we wanted to incorporate an 80s pop vibe, but we also wanted to do something different at the same time,” says singer Jordan Clarey. The band – featuring Jordan Clarey (Vocals/Keys), Michael Ashfield (Guitar), Matt Purcell (Drums) and Scott MacDougall (Bass/Keys) – first rose to prominence under the guise of Move On Be Strong, a pop-punk band that had moderate success touring with the likes of Short Stack, At Sunset and With Confidence and who had released two EP’s and three singles since their inception in 2013. However after tweaking their name to the acronym of MOBS at the beginning of 2017, it has helped the band to find a rebirth musically. 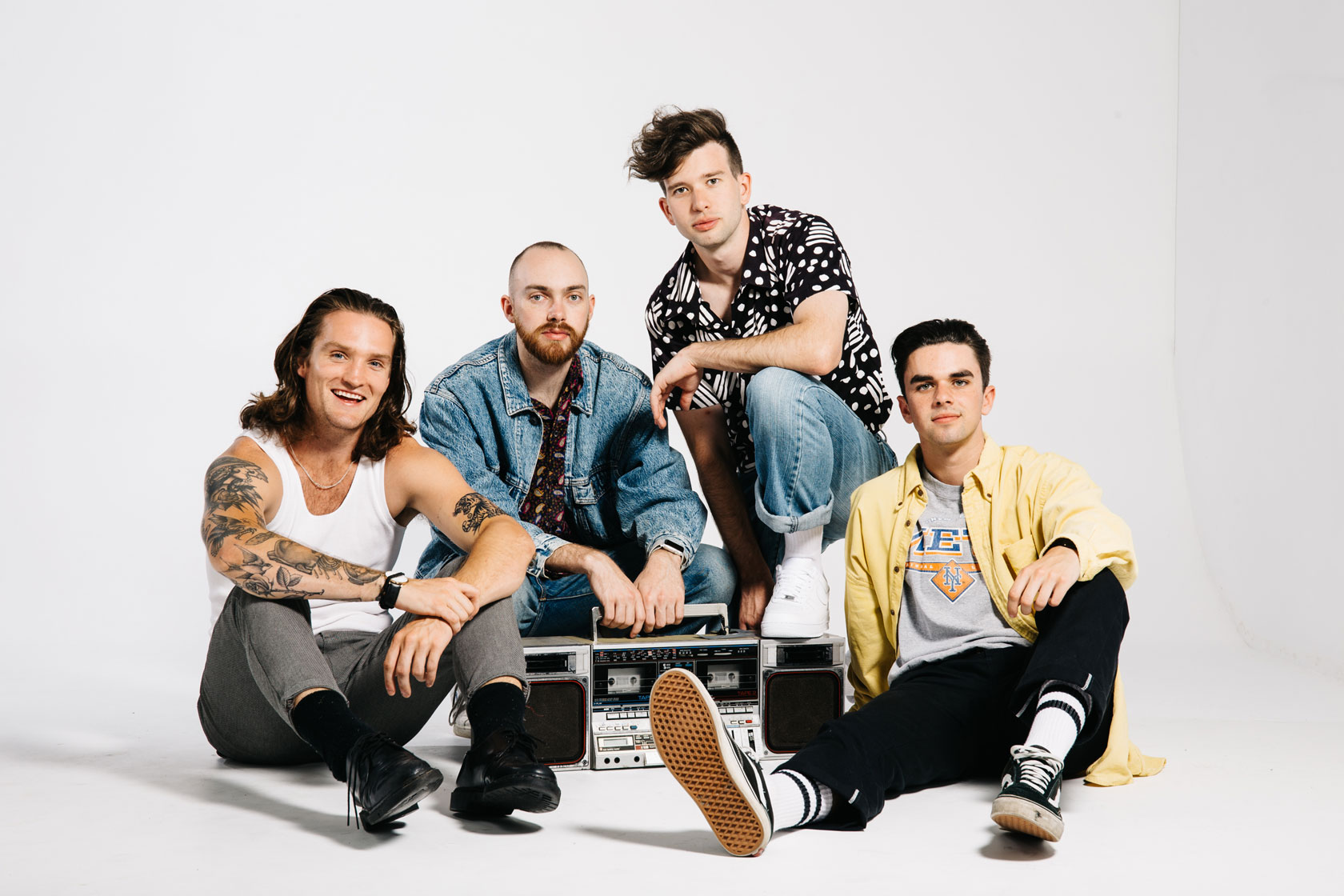 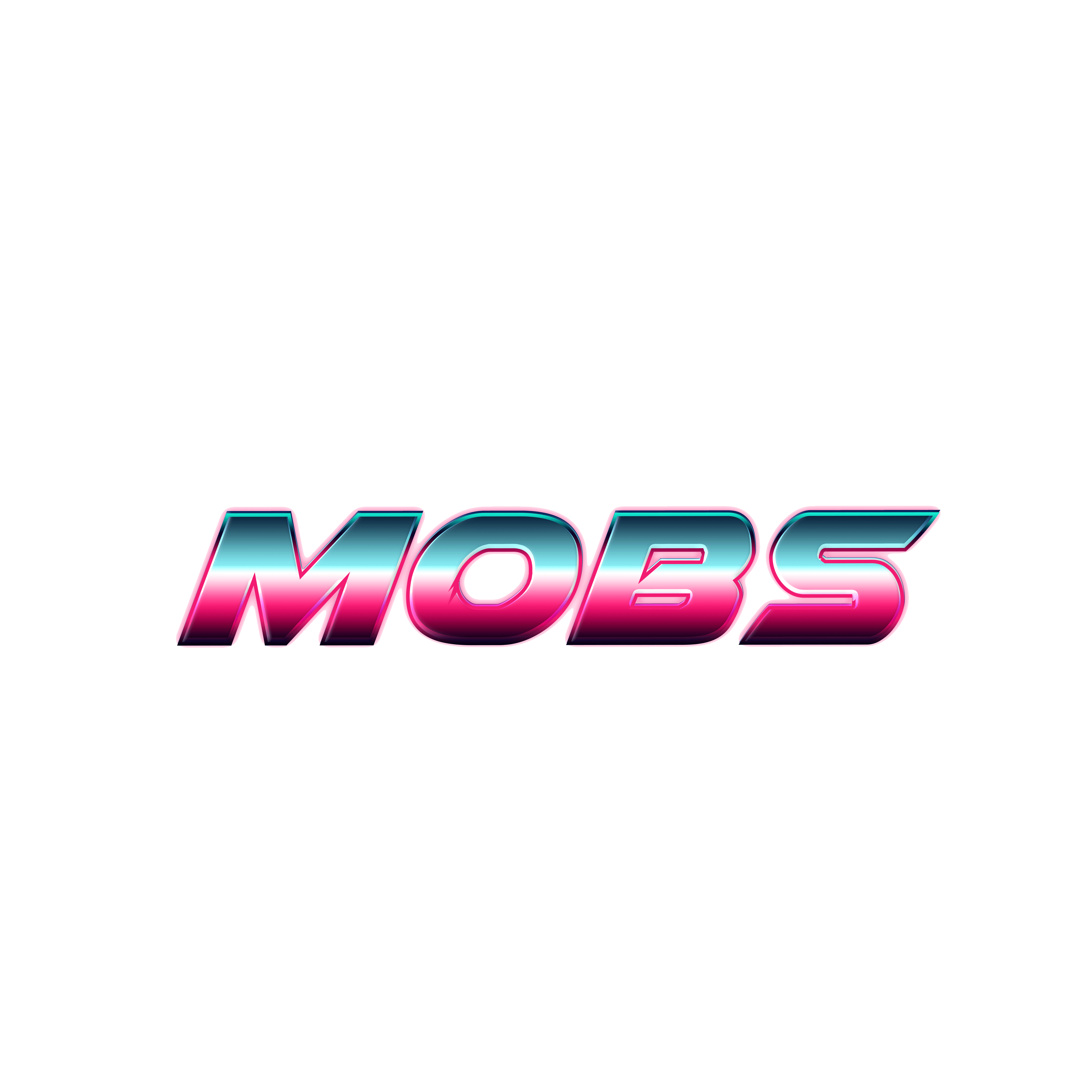