What’s there to say when you’ve conceded to the hardships of life? Kyle Daniel wrestles with this question throughout his sophomore EP, aptly titled What’s There to Say? Delivering his message via bright melodies and a wall of electric guitar, Daniel navigates the trials and tribulations of being a working musician, failed relationships, being surrounded by addiction and growing up in modern-day America. Wearing his heart on a tattered sleeve, he pairs everyman lyricism with a rusty vocal akin to Blackberry Smoke, Will Hoge and Chris Stapleton, bristled with a warm guitar bravado. It comes as no surprise that he’s road-dogged as a guitarist for Clare Dunn, Jimmy Hall and Casey James, as well as opened for the likes of Jason Isbell and Miranda Lambert. These are rich, authentic stories told from the perspective of someone who’s wrestled with the ups and downs of being a touring musician.

His new project carries with it tremendous gravitas, particularly in a time when truth is under the microscope. Daniel draws upon the uncertainty of an ever-evolving music scene, currently in a state of transition especially in the age of streaming. “You learn to take the victories as they come and be proud of those,” he says, considering the weight of his new music and the past year of his personal life. “Born to Lose” ignites the set from inside out, as he turns his gaze on the taboo topic of addiction and its omniscience in our everyday lives.

The fighter that he is, Daniel was in the studio cutting his new EP just under two months later. What’s There to Say? is pressed with unwavering perseverance, gritty urgency and viscerally-charged brokenness that quakes at his core. His voice is even more self-assured than on his 2018 debut, which landed on the iTunes Country Chart and was written about three times in Rolling Stone County. With such standouts on the new record as “Somewhere in Between,” in which he laments feeling stuck in second gear of his life and career, and “God Bless America (Damn Rock ‘N Roll),” a ‘70s-inspired arena revolt against the system, Daniels illustrates a colorful blend of tales backed by a rollicking beat.

While the first EP was made quickly, this time Daniel was far more tedious with the process and made sure he got it exactly how he wanted it.

@Uncle_Sethro Just over here WAITIN for them Tbell taters to come back... 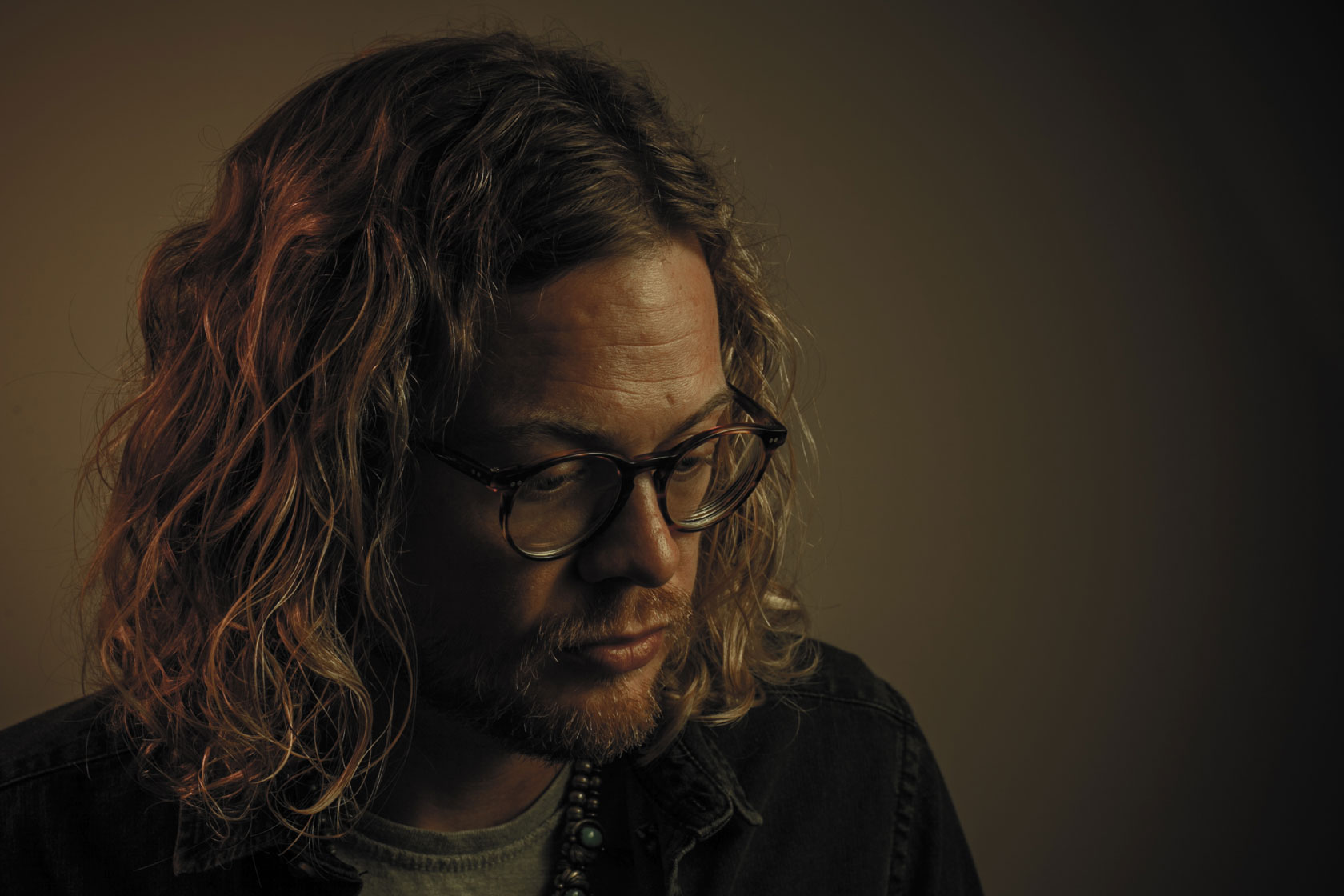 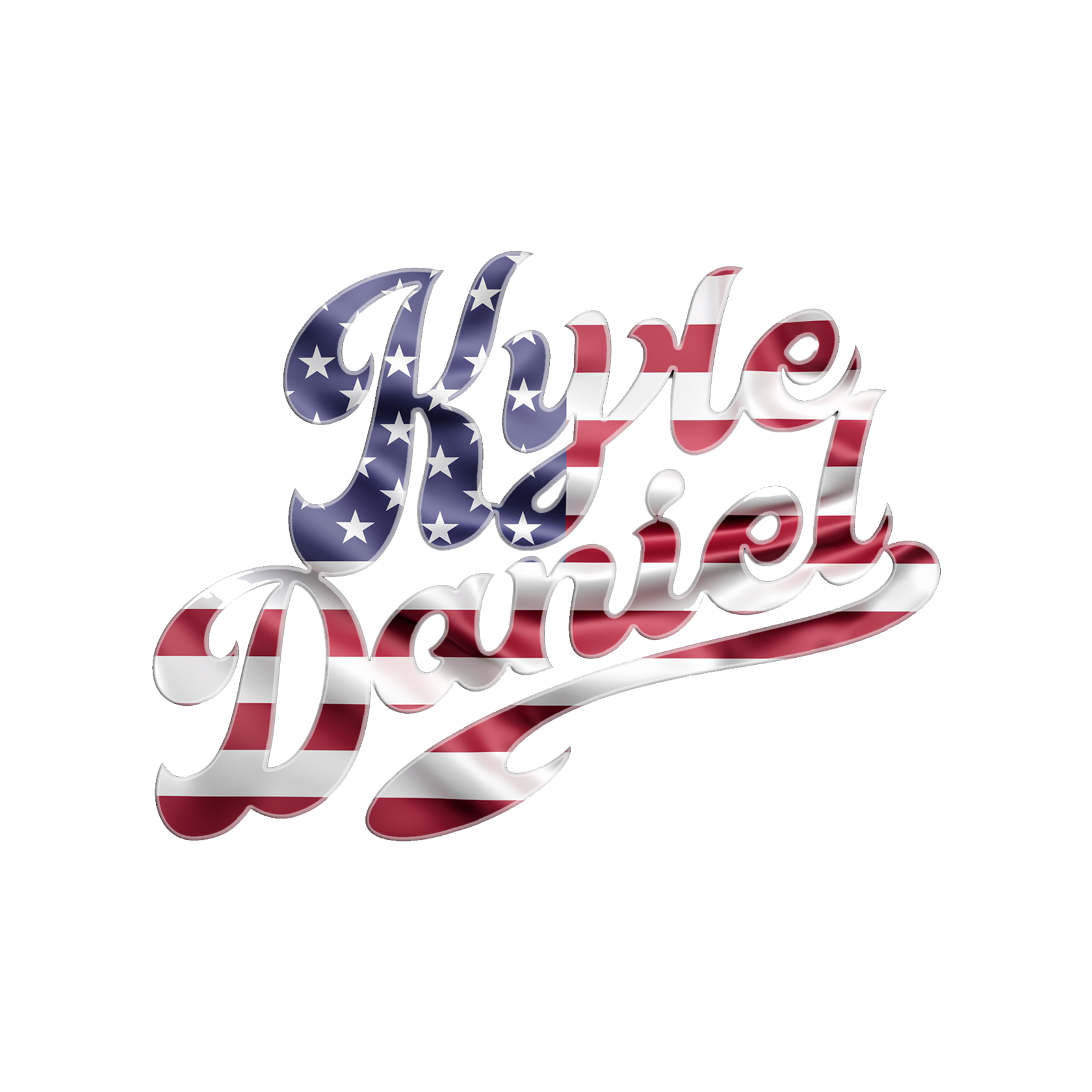