Keywest is a multi-award winning, multi-platinum 4-piece band from the UK and Ireland.

Creating an infusion of rock, pop and folk, they began playing on the cold streets of Ireland, busking initially just to survive and pay the rent. From their first performance however, it was obvious something special was happening. The band began pulling crowds and blocking up streets everywhere they played- something that hadn’t been seen in Ireland since the beginning of U2.

This gave them the revenue to expand, having to date sold over 150,000 physical CD’s they produced themselves. Creating their own studio and label, they decided to remain independent and continue to hone their own sound and performance.

From the streets, they have gone on to sell out tours in Ireland, and then the UK, each time building new fans and avid followers in new markets. Seeing their rapid ability to build new fan bases, they were picked up by promoters MCD in Ireland and Europe and then SJM, followed by AEG Presents in the UK, initially doing support slots for the likes of Bastille, Hozier, Kodaline, Bryan Adams and Thirty Seconds To Mars. The band are now mainstage acts for Ireland’s largest festival Electric Picnic, as well as Independence and Longitude, and accumulated more radio plays than any other Irish independent artist (achieving no.1 in the Irish album charts, twice). 2018 saw their expansion onto the UK festival scene with performances at Cornbury Festival, The Great Escape, and the huge Barclaycard presents British Summer Time, Hyde Park, supporting Paul Simon.

As their popularity began to grow and grow outside of Ireland, Keywest began to get noticed on a global scale, and were picked up in 2018 by agency behemoths WME, for worldwide representation based out of Nashville. At the same time, music legend Steve Tannett, Head of Marshall Records, heard the band play in Camden and, astounded by their natural talent and showmanship, signed them onto his music label. This was quickly followed by endorsement partnerships from Marshall Amplification, and then Gibson Guitars. The new album, under Marshall Records, is out in Q2 2019, and is mixed at the legendary Abbey Road.

Through their rise and music progression, the band have remained down-to-earth, and prove inspirational to work with. It has proved a long road to get to where they are today, but this is just the beginning…. 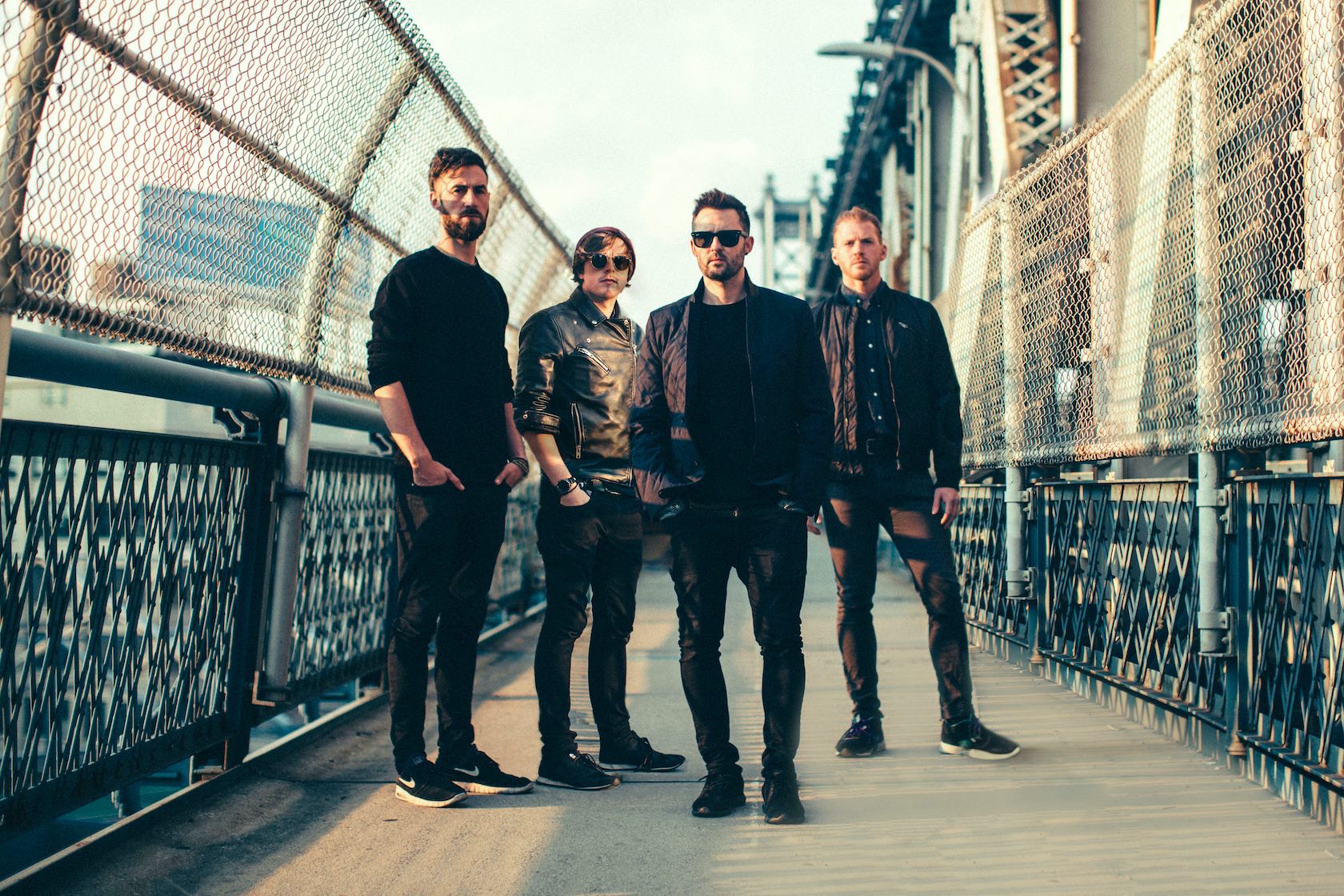