Kasabian are back with an explosive, career best album brimming with confidence, swagger and huge tunes. ‘For Crying Out Loud’, their sixth studio album, was released April 28th 2017.

“I decided to give myself six weeks to write an album like they used to do back in the day and that became really inspiring” Serge recalls. “It was going to be classic songs, no self-indulgence, nothing was going on there that shouldn’t. I’d heard Berry Gordy had said if you’ve not got them in the first four bars then you’re finished, so I went in with this old school attitude of song-writing.”

Following the more electronic direction on 2014’s ‘48:13’ Kasabian were keen to make a truly great guitar album. “There was an ambition to save guitar music from wherever the hell it’s going. We’re trying to save it from being written off as just old music. We wanted to make a very positive album full of hope with guitars to remind people that it’s still relevant.”

The band originally formed as Saracuse in 1997, but later changed their name – taking their new moniker from Linda Kasabian, a get-away driver for the notorious Charles Manson. Despite first beginning to record material in the late ‘90s, the band didn’t release their eponymous debut album until 2004.

Their second album, ‘Empire’ was a huge success, spawning a further run of hit singles while the album itself debuted at Number One oon the UK Albums Chart.

Its follow-up, ‘West Ryder Pauper Lunatic Asylum’, was their bravest and boldest yet but still no less popular: in additions to scoring them a consecutive Number One, it was also nominated for the 2009 Mercury Music Prize.

2012 saw the band release ‘Velociraptor’ which saw another arena tour and headline slots at the Isle of Wight and Reading/Leeds. 2013 saw the band headline Hard Rock Calling in London’s Queen Elizabeth Park.

As the ten year anniversary since the release of their self titled debut approached in 2014, Kasabian went on to headline Glastonbury, play their biggest show to date in front of a sold out crowd of 50,000 Leicester fans and release the critically acclaimed album ‘48:13’.

In 2015, the band headlined V Festival, and 2016 saw the band play two sell out shows at the King Power Stadium in celebration of Leicester City’s unlikely Premier League title success.

Kasabian have four UK No.1 albums to their name and have sold over 5.5 million albums worldwide. They’ve won a Brit, seven NME awards, four Q Awards and have headlined Glastonbury Festival, as well as V Festival, T in the Park, and numerous festivals worldwide.

RT @TheLathums: Delighted to announce we’ll be joining @KasabianHQ at the Glasgow @OVOHydro in November. See you there x https://t.co/96H… 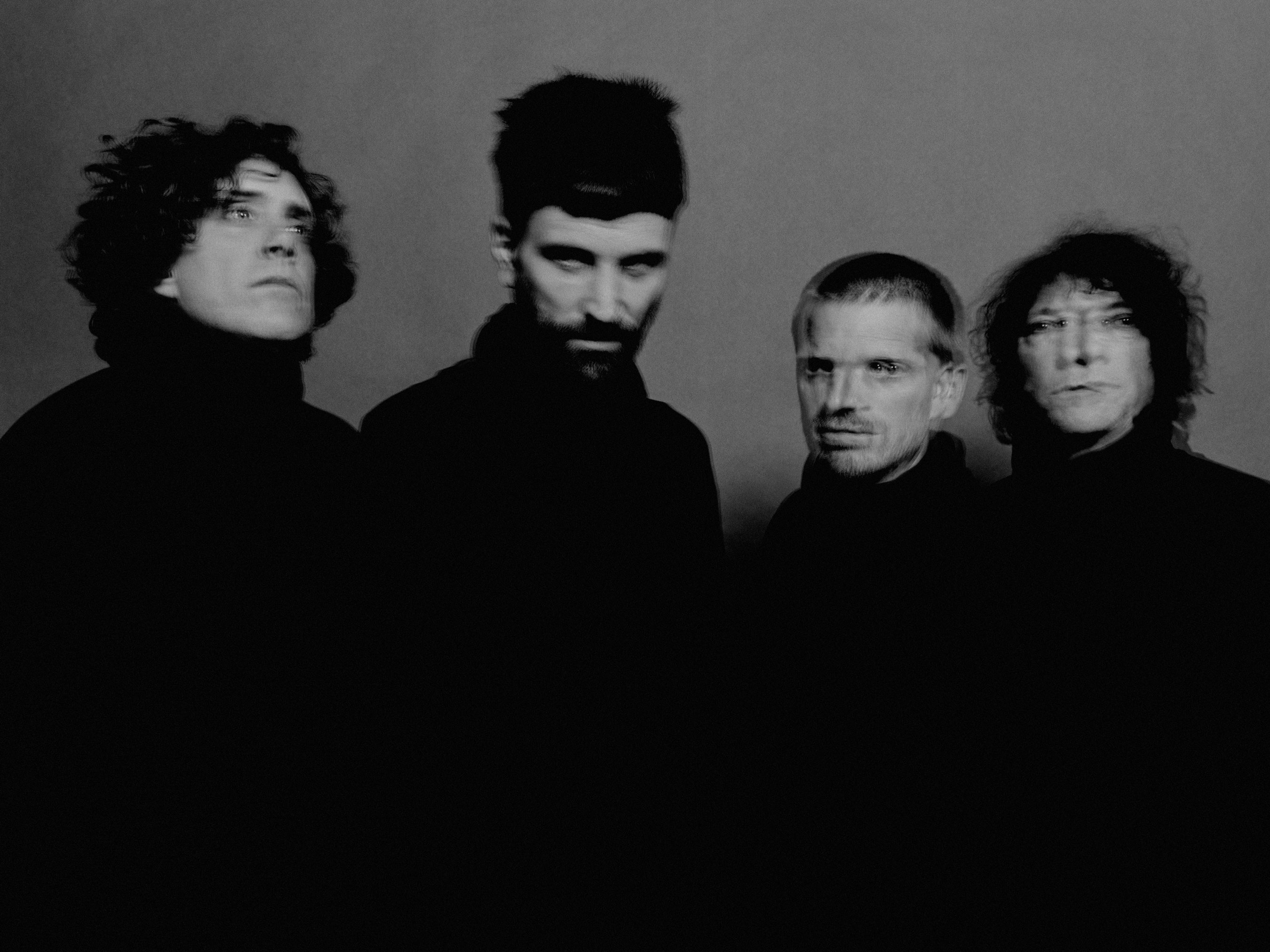