2013 marks the 30th anniversary of one the most influential and celebrated albums in pop / rock history. Peaking at #1 on the Billboard Charts, selling over 10 million copies worldwide, a Grammy Award, and a Diamond Award in Canada, “Sports” is the anthem of a generation.

Over half of the albumsʼs songs (“The Heart of Rock & Roll”, “Heart & Soul”, “I Want a New Drug”, “Walking on a Thin Line”, “If This Is It”) were huge hit singles. They have memorable hooks, and an economical precision.

“Sports” has struck a chord with audiences of all ages and persuasions. So many people have special memories associated with this unique collection of songs.

Huey Lewis and the News are releasing a special digitally remastered 30th Anniversary edition of the album, with live bonus tracks.

In 2013 Huey Lewis and the News are commemorating the milestone with their “Sports” 30th Anniversary World Tour. Fans will hear the band perform the songs from “Sports”, plus many other hits and surprises.

About the song "If This Is It"... https://t.co/DeDEQAeXPB 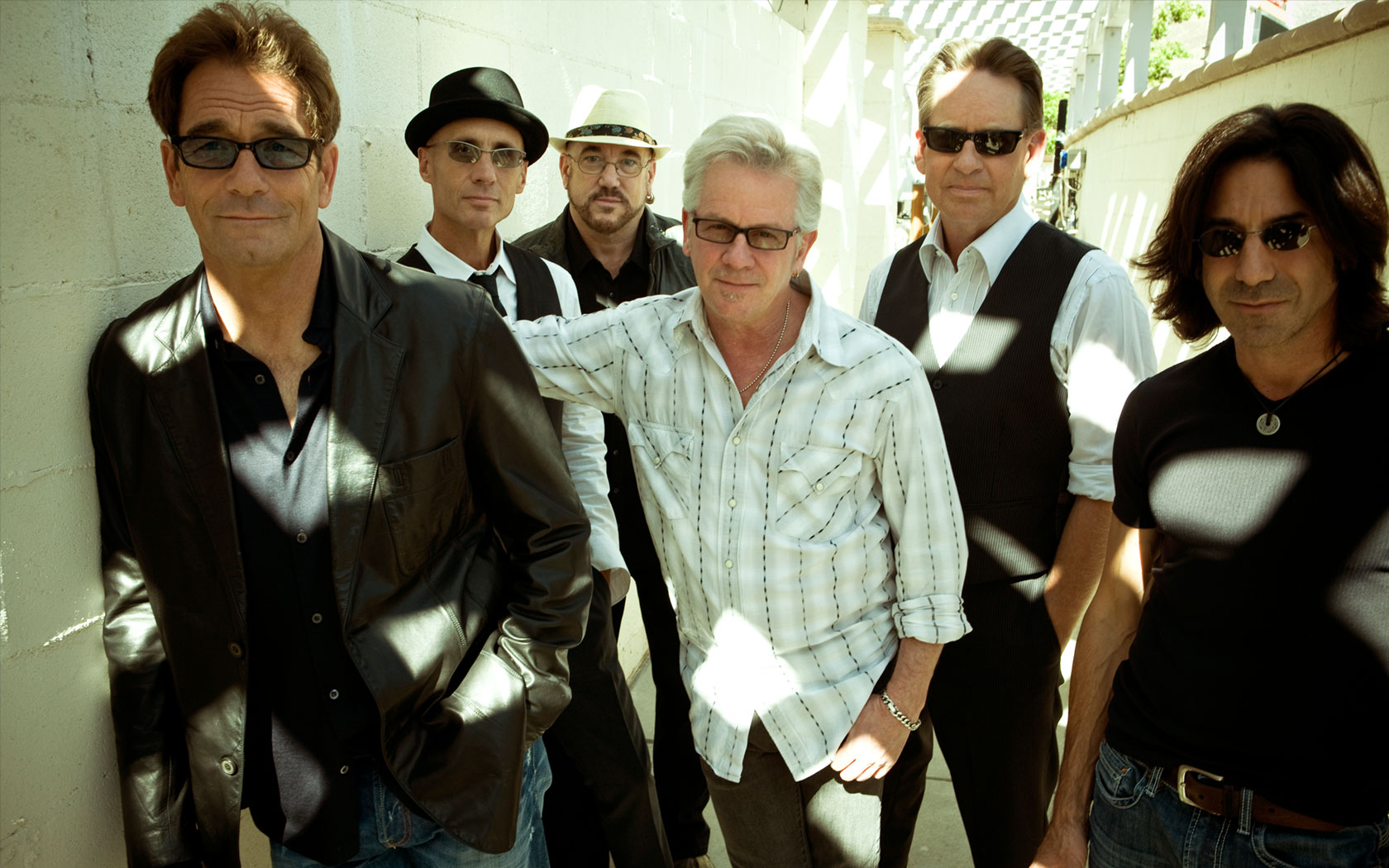 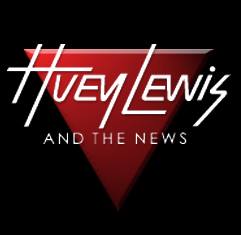