Anna Pepe was born in 2003 in La Spezia and was immediately initiated into music by her parents: her father, Cristian Pepe, is a well-known DJ of La Spezia’s scene while her mother Stella Sanvitale graduated at the “Accademia delle Belle Arti” in Carrara.

As soon as Anna acquires the minimum knowledge necessary to start recording her voice, she begins to produce the first songs and the first freestyle with a do-it-yourself approach, typical of the age and especially of the Hip-Hop genre.

One day a friend sent her a YouTube type beat on which she recorded "Bando" in a small studio: the house beat blends with rhymes rapped by the sixteen-year-old, creating a unique alchemy. It is the beginning of a phenomenon.

Initially uploaded on the streaming platforms through a digital distributor, "Bando" immediately generates interest both among fans and insiders, being a unique experiment of its kind for the Italian scene.

After starting to grind important numbers on all the main streaming platforms, she is noticed by several record labels: the most interesting proposal comes from Virgin Records and the signing of the contract takes place on January 28, 2020.

On January 31st the song is made available again everywhere thanks to the work of the Universal team, and it is from this moment that the real story of Anna begins: "Bando" organically produces respectable numbers, which grow exponentially day by day online and offline. Whether on the radio, in clubs or on Spotify, gradually everyone starts singing the famous refrain, and shortly after (precisely Friday 6 March) she will become the youngest artist in Italian history to conquer the first place in the FIMI ranking of best-selling singles, where it will remain for 3 consecutive weeks.

The respect and attention earned with this first release allow her to have remixes from important names such as that of Rich The Kid, Jul, Maxwell and Endor.

Determination and desire to deal with the best artists of the rap scene in Italy allowed her to remix songs from Ghali, Mambolosco and Boro Boro; also featuring in other projects, such as the one signed in collaboration with the Dark Polo Gang for the song "Bieberon" featured in the latest album by the Roman trio, as well as the "Bla Bla" in which Anna hosts one of the more respected and credible italian rapper, Guè Pequeno.

"Fast" completes the discography currently present on the main digital stores, the latest record product in which rhymes and sounds demonstrate skills and desire to know how to compare with other musical canons, like soul and r&b, even with the help of the beat signed by Young Miles.

Throughout this journey, the artist and her team have obviously never forgotten to maintain relationships with commercial partners and to establish collaborations with national and international brands: just to name a few, Swatch and Bape have chosen Anna as the face of their promotion campaign regarding the new line of watches born from their collaboration, while Converse has created a challenge on Tik-Tok starting from the rhymes of the seventeen-years-old.

At the same time, media attention has also grown, this allowed the young rapper to conquer the pages of the most widely read newspapers such as Corriere Della Sera and Repubblica, as well as the most prestigious covers of music magazines such as Billboard and Rolling Stone, which in addition to photos on the front page dedicated an extensive in-depth article to her. 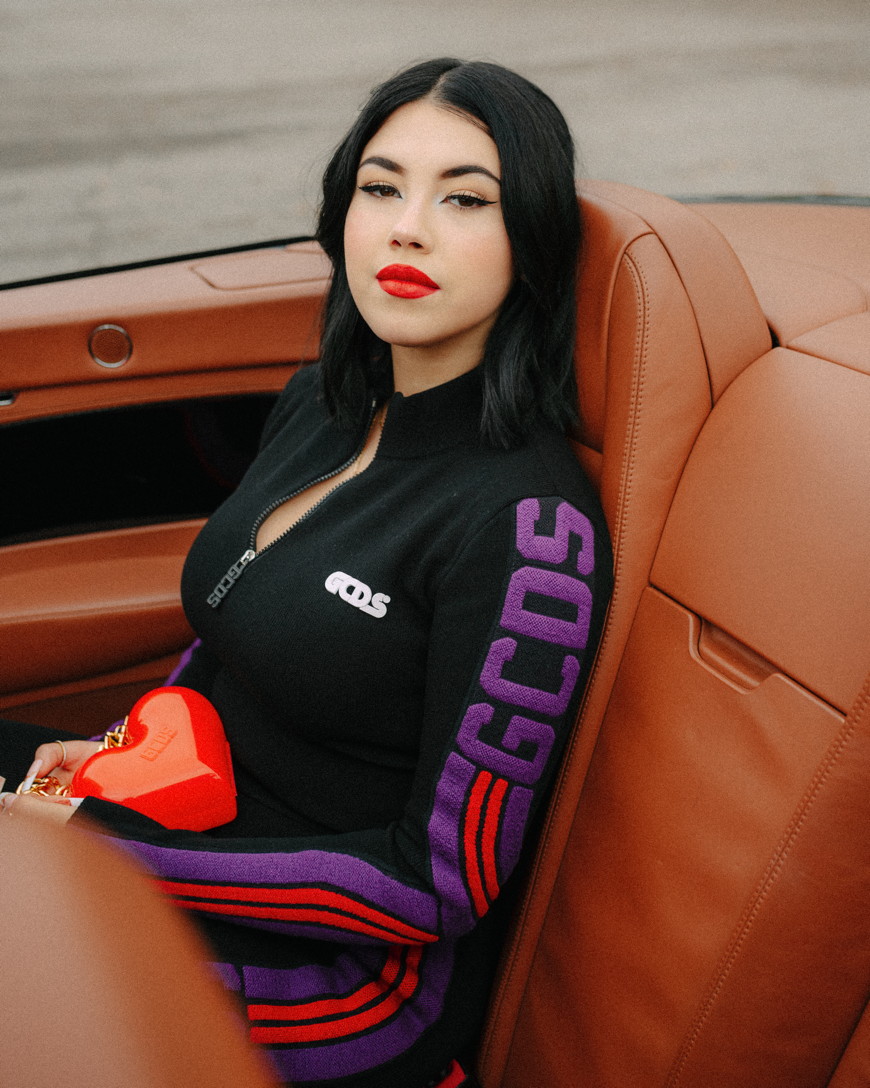