A lot has happened since Wildermiss released its auspicious debut, a promising six-song EP titled Lost With You, in 2017. In the three years since, the members of Wildermiss— Emma Cole, guitarists Josh Hester and Seth Beamer, and drummer Caleb Thoemke—have built up a massive and fiercely loyal grassroots following in its hometown of Denver, Colorado, and crisscrossed the country winning over fans as the supporting act on tours with the Oh Hellos, Jared and the Mill and Bronze Radio Return.

More than a fan favorite, the quartet has also earned accolades from the press and radio in the Mile High City on the strength of its music and live show. “Carry Your Heart,” a Lost With You single that has attracted more than 750k streams on Spotify, received heavy rotation on KTCL, the taste-making station that first introduced the country to the Oh Hellos, The Fray, Flobots, and many other breakout acts in the past fifteen years.

In addition to selling out the Bluebird Theater multiple times, Wildermiss has played prime mainstage sets at all of the city’s biggest music festivals, including iHeart Radio’s Big Gig at the 18,000-seat amphitheater Fiddler’s Green, the Westword Music Showcase and the Underground Music Showcase, which drew tens of thousands of fans, in addition to sharing a bill at the 6,500-seat 1STBANK Center arena with the Revivalists, Elle King, American Authors.

The outfit’s ascent has all been organic. The members of Wildermiss have attracted fans the old fashioned way by writing memorable songs and playing their hearts out each night, winning over fan after fan one at a time. As viewers who happened to catch Wildermiss on Last Call With Carson Daly can attest, the act isn’t a tough sell. Portions of the band’s set at the El Rey Theater in Los Angeles were captured for broadcast, and the performance was so compelling that it ended up airing on two different episodes of NBC’s late-night show.

But just as those performances served as a sneak peek for the fortunate few across the country who were still up in the wee hours of the morning, their two releases Lost With You and In My Mind merely hinted at the potential of Wildermiss. The most recent addition to the group’s catalogue is the urgent, guitar-driven banger Supermagical. Cole’s captivating vocals play alongside the intricate guitar work of Beamer and Hester while Thoemke’s four on the floor gives the track it’s frenetic pulse. The single is the first taste of what the band has in store for 2020- fans can expect much more music before the year is through.

RT @Greeblehaus: One of my fave Denver bands is @Wildermiss. Here are photos from their amazing show at @gothictheatre. ♥️ https://t.co/X7… 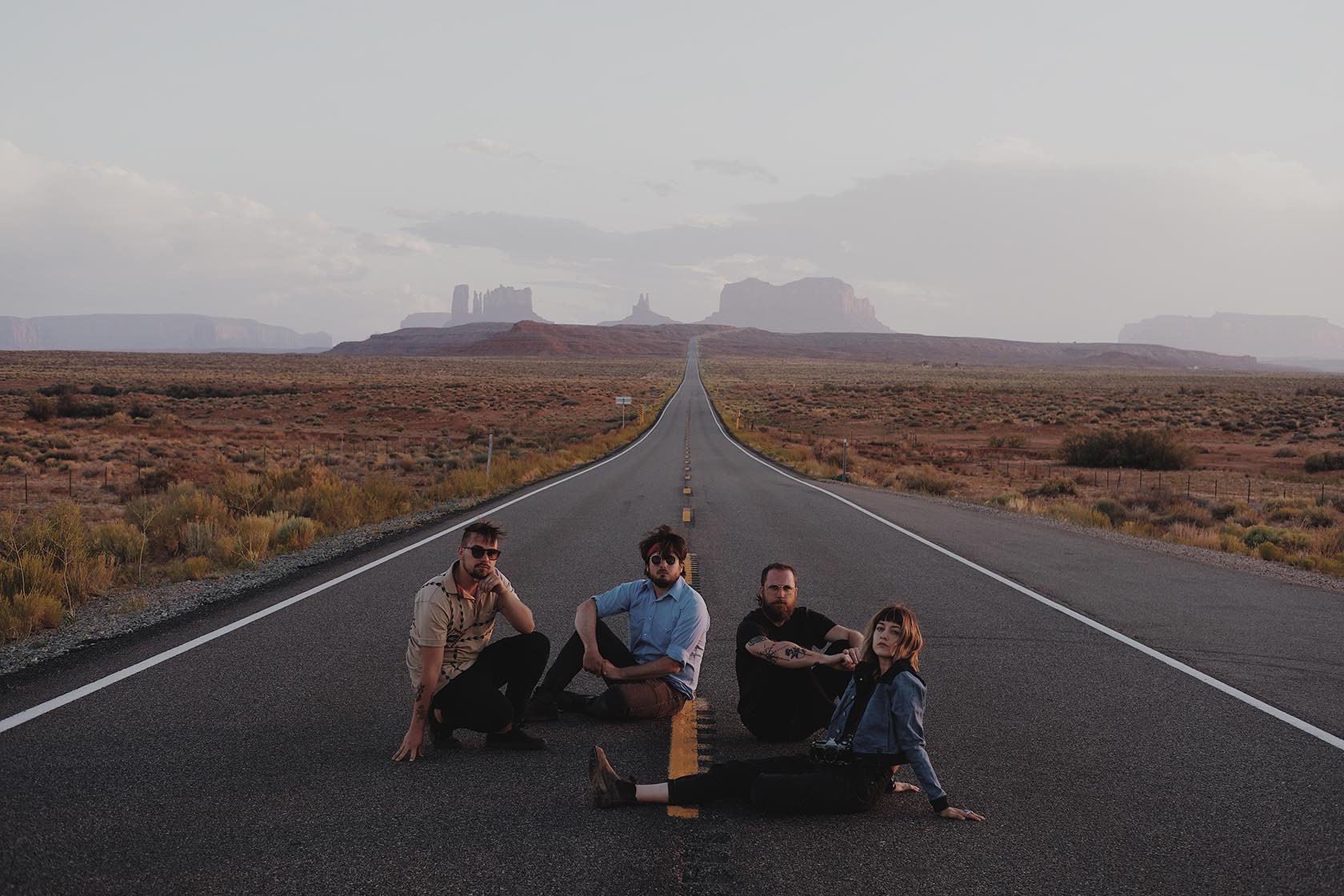 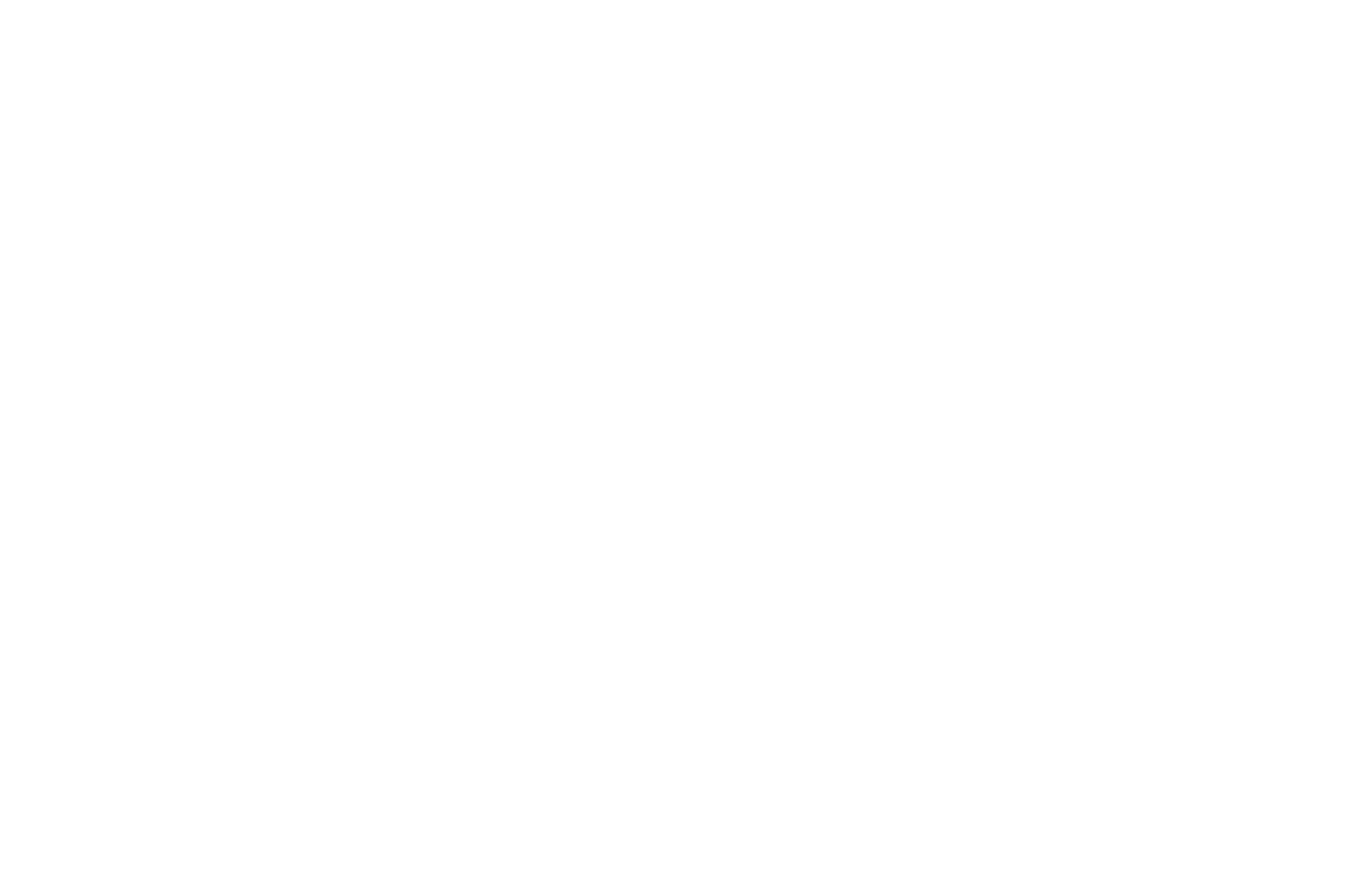