What you won't be expecting is this.

Wintersleep spent two years touring the world in support of their last album Welcome to the Night Sky, picking up a Juno Award back home in Canada for Best New Band and playing with the likes of White Lies, Editors and the Maccabees along the way. Unavoidable on UK radio, whether it was with storming live favourite, "Oblivion" or the festival- hit-in-waiting "Weighty Ghost". They did sessions for Zane Lowe at Radio 1, 6 Music, and XFM with platitudes heaped upon them from the likes of Mojo, Q, NME, Rock Sound, Clash, The Fly and The Word.

Lesser bands would have followed up this success with a simple re- write.. if it ain’t broke...instead, Wintersleep have chosen to make some of the most expansive, dynamic, dark and courageous rock music you'll hear this year.

There's a lot of time to kill when you play over 200 shows a year and Wintersleep have used it to their advantage. Quality time spent devouring work by the likes of Hank Williams, Jorge Luis Borges, Nathanial Hawthorne, Flannery O'Connor and Karen Dalton, in between understanding the dynamics of sound in a tiny space as well as the power of a 10,000 capacity room.

While their lyrics to date have focused on the personal, the songs on New Inheritors tend towards a bigger worldview. The narrator is a voyeur, commenting on situations rather than being in the situation itself. Without a doubt, a much more brooding, shadowy record, at times the lyrics verge on the intentionally indecipherable - check the pre-chorus to "Blood Collection" - suggesting a menacing, indefinable figure. Moments and memories are alluded to across multiple songs and overarching themes of alienation and despondency crop up repeatedly. But make no mistake this is not a miserable record, from album opener, ‘Experience The Jewel’ to the closer ‘Baltic’, New Inheritors is an album of rousing, inspirational rock songs.

Recorded in Montreal and mixed in Glasgow with Tony Doogan (Mogwai, Malcolm Middleton, Dirty Pretty Things, Teenage Fanclub, The Delgados), Wintersleep's sound is more expansive, less distorted and more cerebral. For the first time, the band opted to work with both a brass and string arranger on some songs, but rather than overpower with swathes of violins and trumpets, they form a core part of each track rather than an awkward add-on.

You may have felt like you had Wintersleep pegged and pigeonholed but this record will undoubtedly sweep away any misconceptions and win over a huge new audience. You may have thought you knew exactly what this record would sound like before you clicked play or dropped a needle. But you definitely will not have been expecting this

We’ve received approval to continue with the @ShoreClub general admission shows Sept 24/25 based on the condition f… https://t.co/H9clYqfXUZ 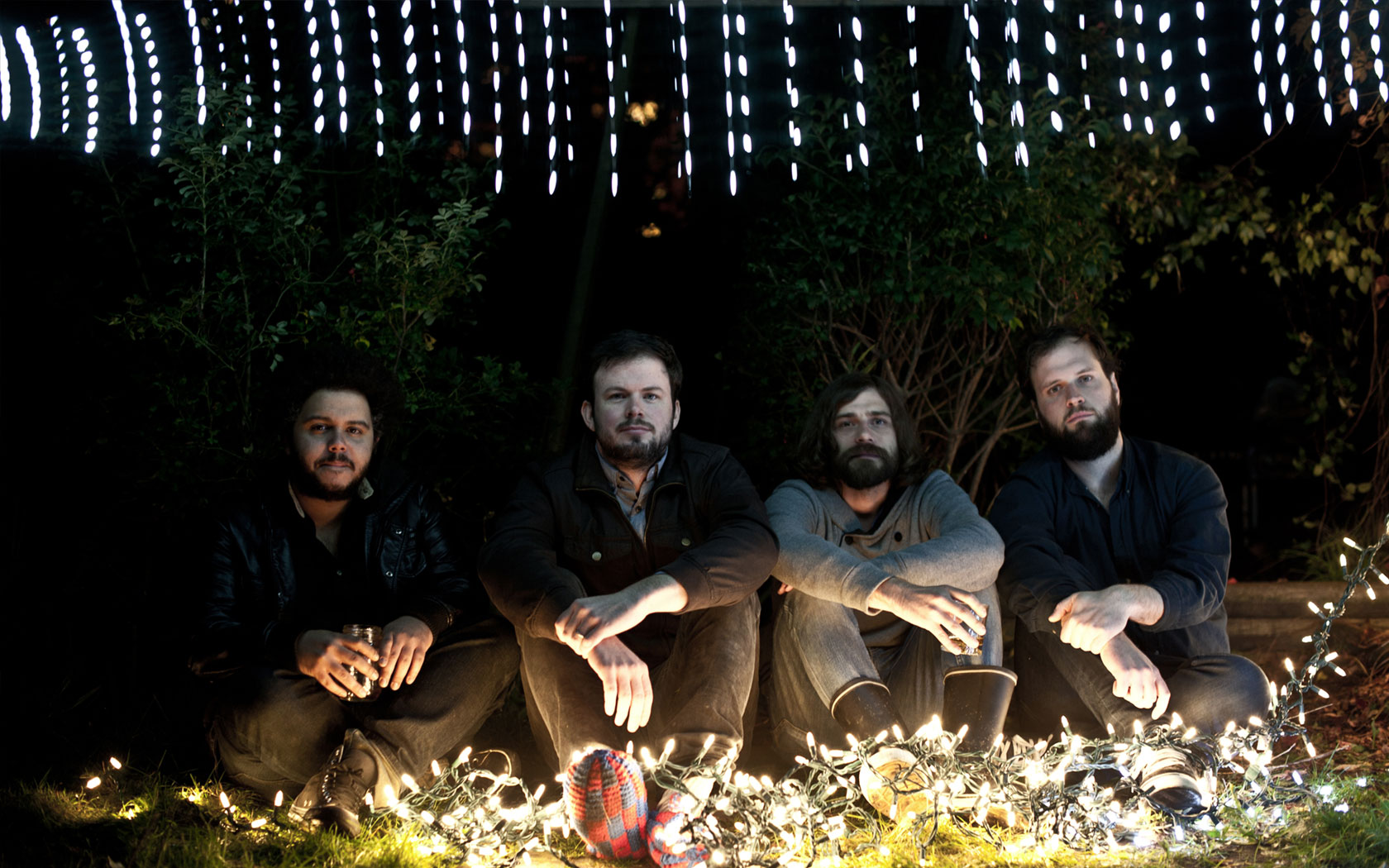