Mega platinum WHITESNAKE, the legendary rock ’n’ roll band founded and formed by DEEP PURPLE singer DAVID COVERDALE are proud to announce their first shows of the 2019 “FLESH & BLOOD” World Tour, which will feature songs from the new studio record to be released on Frontiers entitled “FLESH & BLOOD” alongside their biggest hits & songs from one of the greatest back catalogues in rock ‘n’ roll history spanning over 40 years.

The first single & video from the new record entitled “SHUT UP & KISS ME” will be released worldwide in 2019 prior to the “Flesh & Blood” World Tour.

Founded in 1978 by former Deep Purple singer David Coverdale, the band have earned multi-platinum albums including ‘TROUBLE’, ‘LOVEHUNTER’, ‘READY AND WILLING’ and ‘COME AN’ GET IT’ through to the explosive hard rock of the revamped ‘SNAKE sound with the multi-platinum ‘SLIDE IT IN’ & having just celebrated its 30th anniversary in 2017, 1987’s self-titled mega-million-selling smash-hit album, ‘WHITESNAKE’. From these albums came multiple top 10 hits worldwide, including 2 number 1 singles with “Here I Go Again” and “Is This Love” as well as the unforgettable hammer of “Still Of The Night” all leading to virtual 24-hour domination of MTV around the globe.

In 2017, to mark the 30th anniversary of their most successful album “WHITESNAKE” a Deluxe Package was released on Rhino Records to colossal success.

The partnership with Rhino has continued with the recent release of “UNZIPPED”, a collection of rare and unreleased acoustic performances over the last 20 years, a truly extraordinary opportunity to hear some of the Whitesnake classics as you have never heard them before. 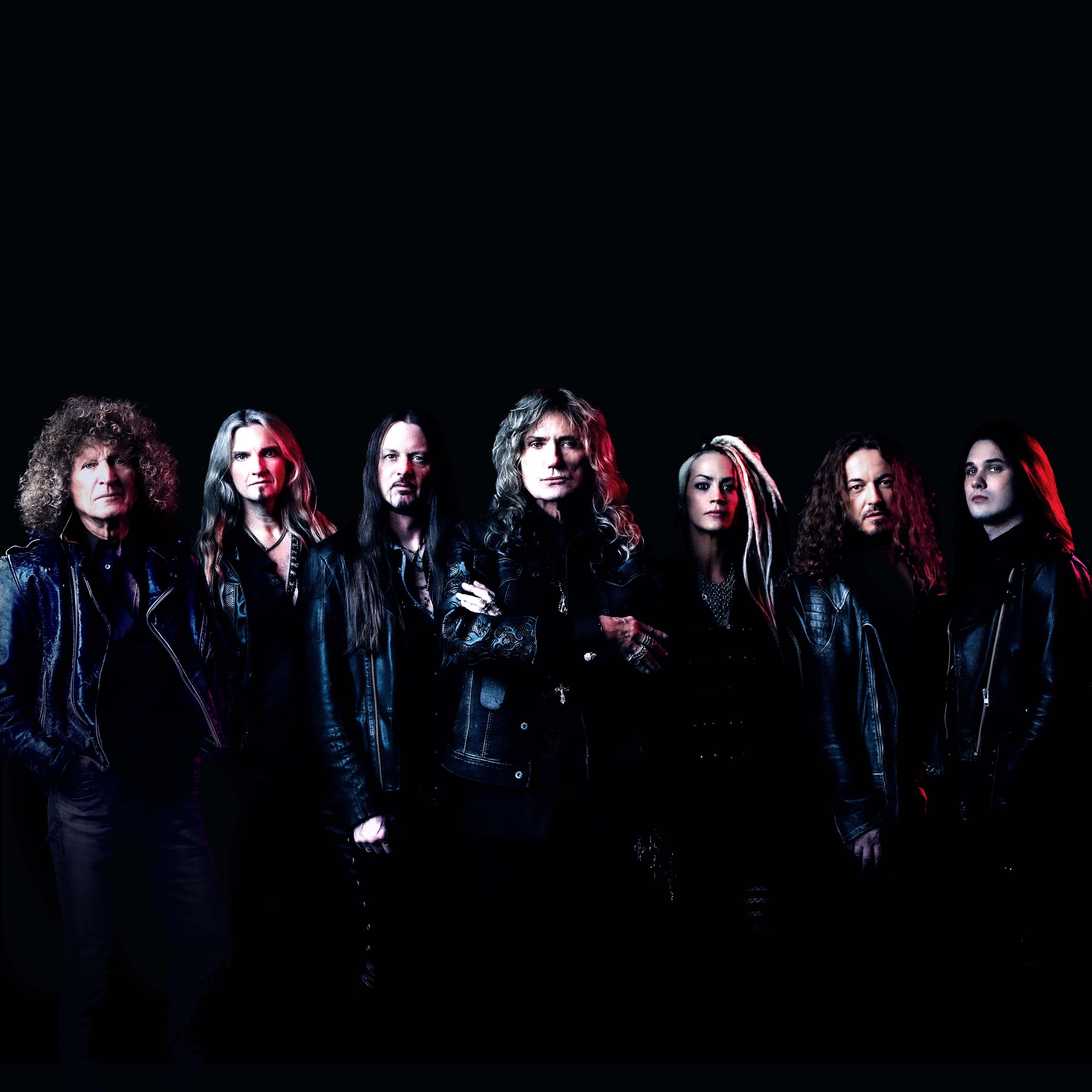 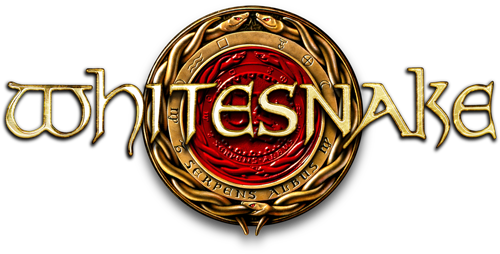