Since being hailed as 'Britain's best unknown songwriter' (Sabotage Times) in 2013, Tom Rosenthal has made significant movements to becoming something of a known entity.

His YouTube channel, showcasing his award-winning music videos (Best Video at the European Independent Film Festival 2017), has now amassed well over 50 million views and his Spotify streams over 120 million. 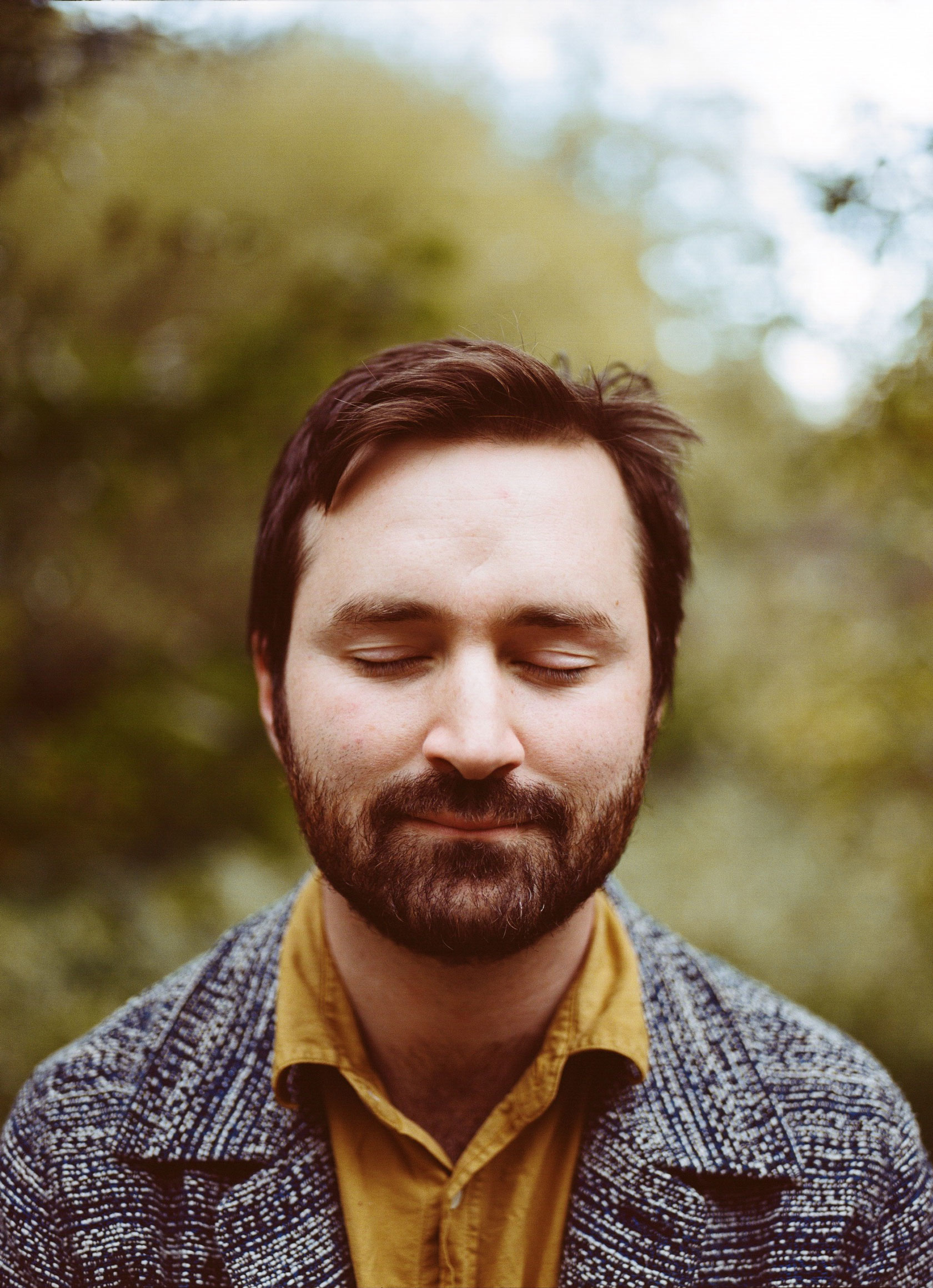 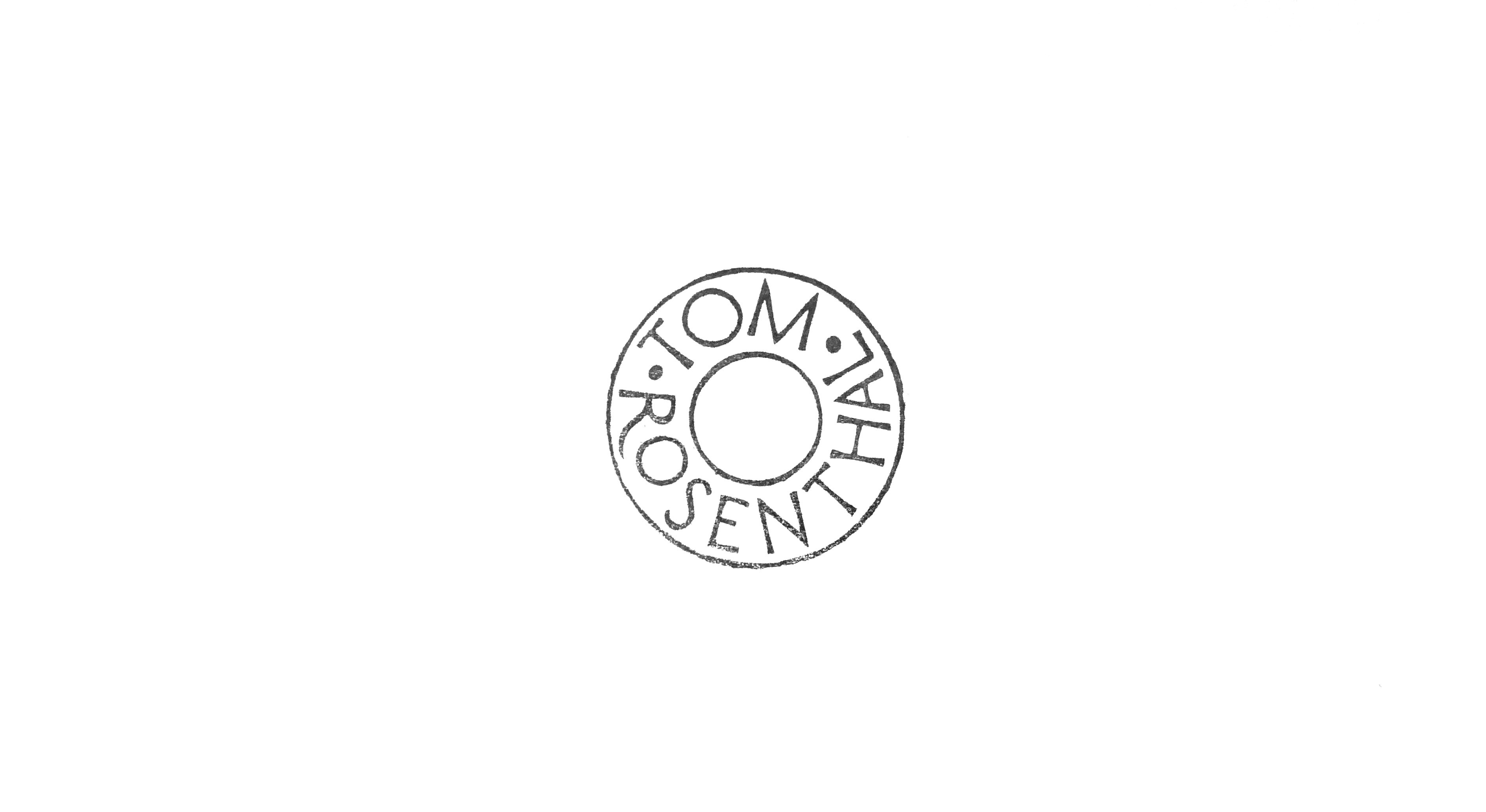