British singer-songwriter Tom McRae is one of the most respected songwriters in the world today, having released 6 critically acclaimed studio albums and three live recordings over the last 15 years.

McRae’s eponymous debut album in 2000 was nominated for The Mercury Prize, a Q Magazine Award, and a Brit, and the subsequent albums and years of touring have cemented his reputation as much-loved, deeply committed artist.

McRae tours regularly and is in much demand as a writer for other artists, recently reprising his work with Marianne Faithfull on her latest album. McRae's smart, literate, heartfelt albums have won him a large and loyal audience, and whether solo, with his trio, or his spectacular Standing Band, McRae's shows are never less than spellbinding.

Poet Simon Armitage has called him "one of our greatest living songwriters".

Quotes About Tom and his music:

The Times... "an angel singing the devil's blues" 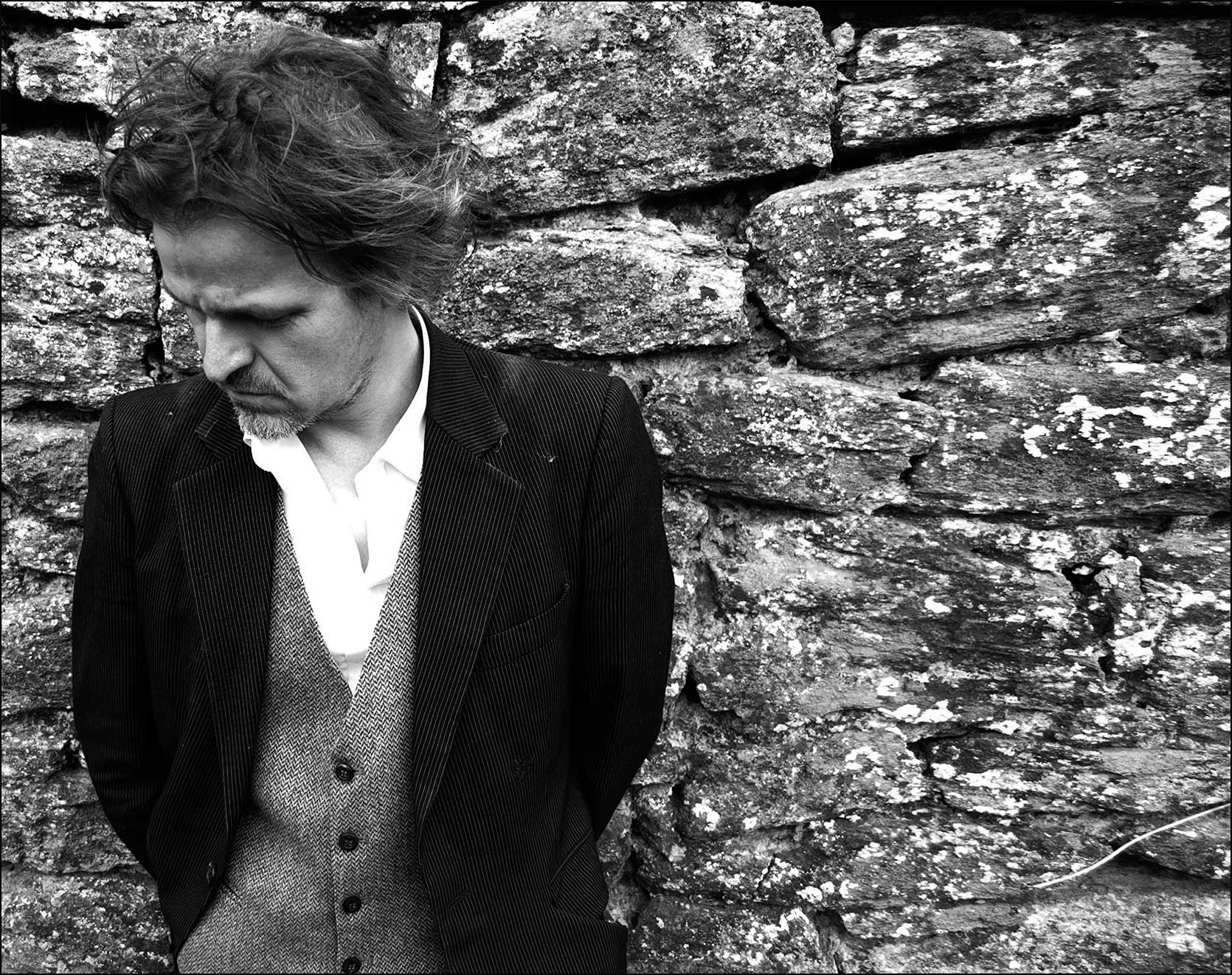