The album is a return to the full-throttle sound of Thunder that has seen them create a hugely successful 30+ year career. Built around the lifelong friendship of vocalist extraordinaire Danny Bowes and songwriting genius and guitarist Luke Morley, Thunder is the last of the true British rock giants.

‘All The Right Noises’ is an intense confection of illicit charms that reasserts their authority as the number one band in the land. Recorded in the months leading up to the first Covid-19 lockdown, it was originally due for release in September 2020. Strange to reflect then on how much of the new material appears to address the challenging new world we now inhabit.

It is another chapter in the band’s incredibly successful history that has seen them create a succession of some of the most highly-regarded rock albums of the past 30 years. The key to their renown: brilliantly conceived top-drawer material including all-time classics like ‘Dirty Love’, and ‘Low Life In High Places’, described by the late great UK's Radio One Rock Show presenter Tommy Vance as “the greatest ever single released by a rock band”.

Garlanded in praise by fans and critics alike since the release in 1990 of their debut hit album, Backstreet Symphony, this is the band that W. Axl Rose personally intervened to secure them their first American record deal, the band of whom Whitesnake leader David Coverdale says, “I’ve been a huge fan of theirs for years.”

The band whose 1992 album, Laughing On Judgement Day, was only kept from No. 1 in the UK charts by a Kylie Minogue best-of compilation. A fact Luke laughs off with the quip, “I always say we spent a week lying beneath Kylie.”

Beyond the plaudits and sense of humour, though, lies a band that made their bones through a succession of some of the most highly-regarded rock albums of the past 30 years. The key to their renown is brilliantly conceived material, and a catalogue of hit albums that is the envy of the world, including all three of the Top 10 albums they have released since their ecstatically received comeback 7 years ago: Wonder Days (2015), Rip It Up (2017) and Please Remain Seated (2019).

What enriches their story is the fact that Thunder has been through enough lows to fully appreciate the highs. On the cusp of becoming the next big thing in America in 1991 – heralded coast-to-coast as the natural successors to Brit-rock legends such as The Who and Led Zeppelin – their first major arena tour was scrapped virtually overnight after grunge changed the face of the music industry in the early-90s.

The band has had a couple of breaks over the last 30 + years, but never lost their edge, or become complacent, either in their albums or live shows. This must be part of the reason why the band may be older, but is arguably better now than it was in 1989. See them live and decide for yourself.

All The Way - Added to Apple Music Yes peeps you can hear the latest tune to be released from Dopamine here on App… https://t.co/g66HozO3qn 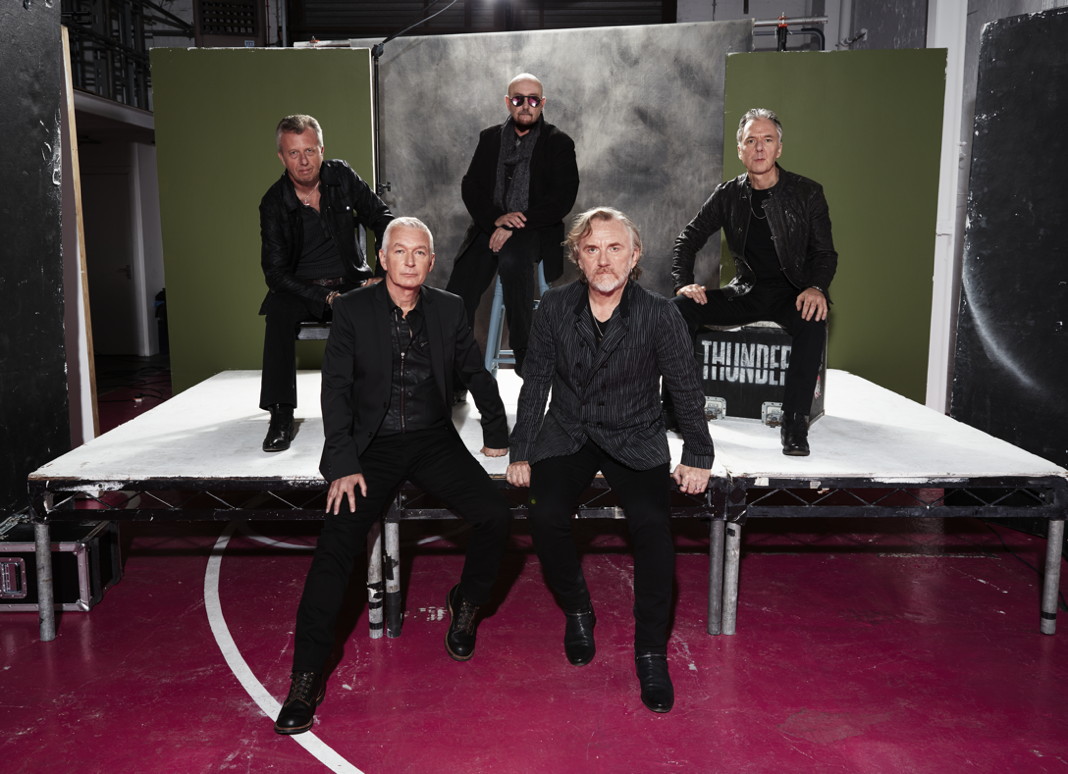 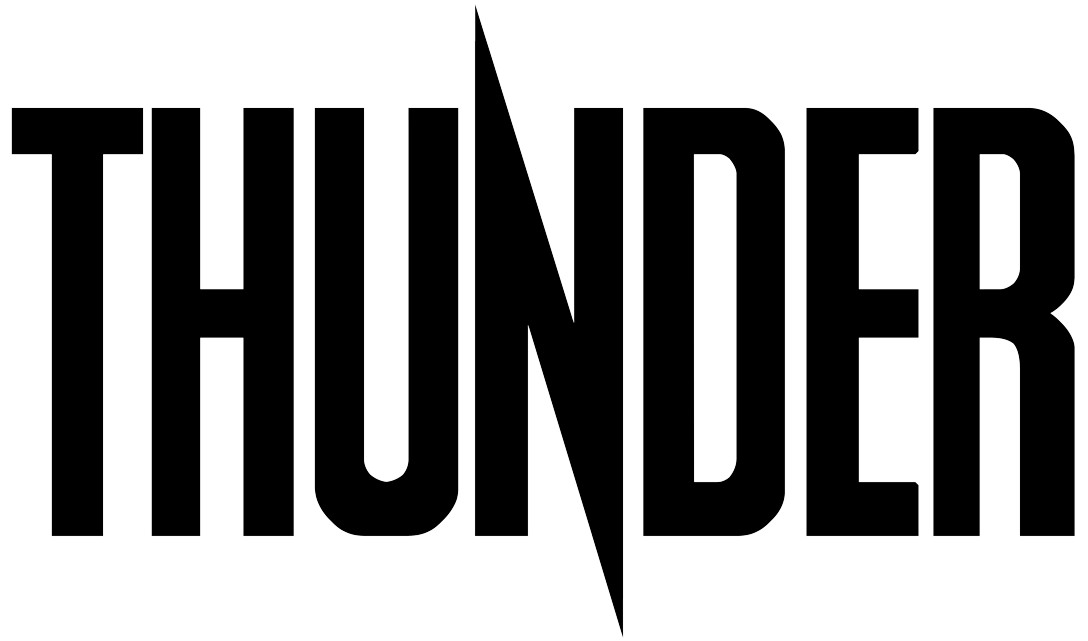