There are four names always on or near the top of the list of all time great Rock ‘n’ Roll bands: The Beatles, The Rolling Stones, Led Zeppelin and The Who.

The Who was formed by sheet-metal worker Roger Daltrey in 1963. The the line up, after a couple of adjustments, established itself with Daltrey on lead vocals, Keith Moon on drums, John Entwistle on bass and Pete Townshend on lead guitar. Townshend, honouring his art student credentials, wrote (and still writes) music famous for having an ‘edge’, complemented by the wildly creative performance techniques of each member of the band.

It is generally acknowledged among rock aficionados that The Who in their heyday were the most exciting live band on the planet, with their Live at Leeds album (1970) hailed as the greatest live album of all time. The compositional skills of Townshend have always been way beyond the conventional, as is proven not only in classic songs like ‘My Generation’ and ‘Baba O’Riley’ but also in his two great rock operas (a form he more or less invented single-handed) Tommy and Quadrophenia.

Today, despite the deaths of Keith Moon and John Entwistle, The Who remain a potent force on the rock music scene. Their Concert for New York City appearance after the tragedy of 9/11 was a classic, as have been their annual performances at the Royal Albert Hall in aid of the Teenage Cancer Trust. In 2006, Pete Townshend wrote The Who’s first studio album for the new millennium, Endless Wire and the band toured Europe and the U.S. during 2006 and 2007.

The Who are still highly active, with Townshend continuing to write and seek new musical challenges and Daltrey still the charismatic frontman he’s always been. The Who have recently launched their very first official website, www.thewho.com.

Ahead of the release of Tommy on half-speed master vinyl, let's look back at ‘Pinball Wizard’, first released in 19… https://t.co/ku7WKiex1l 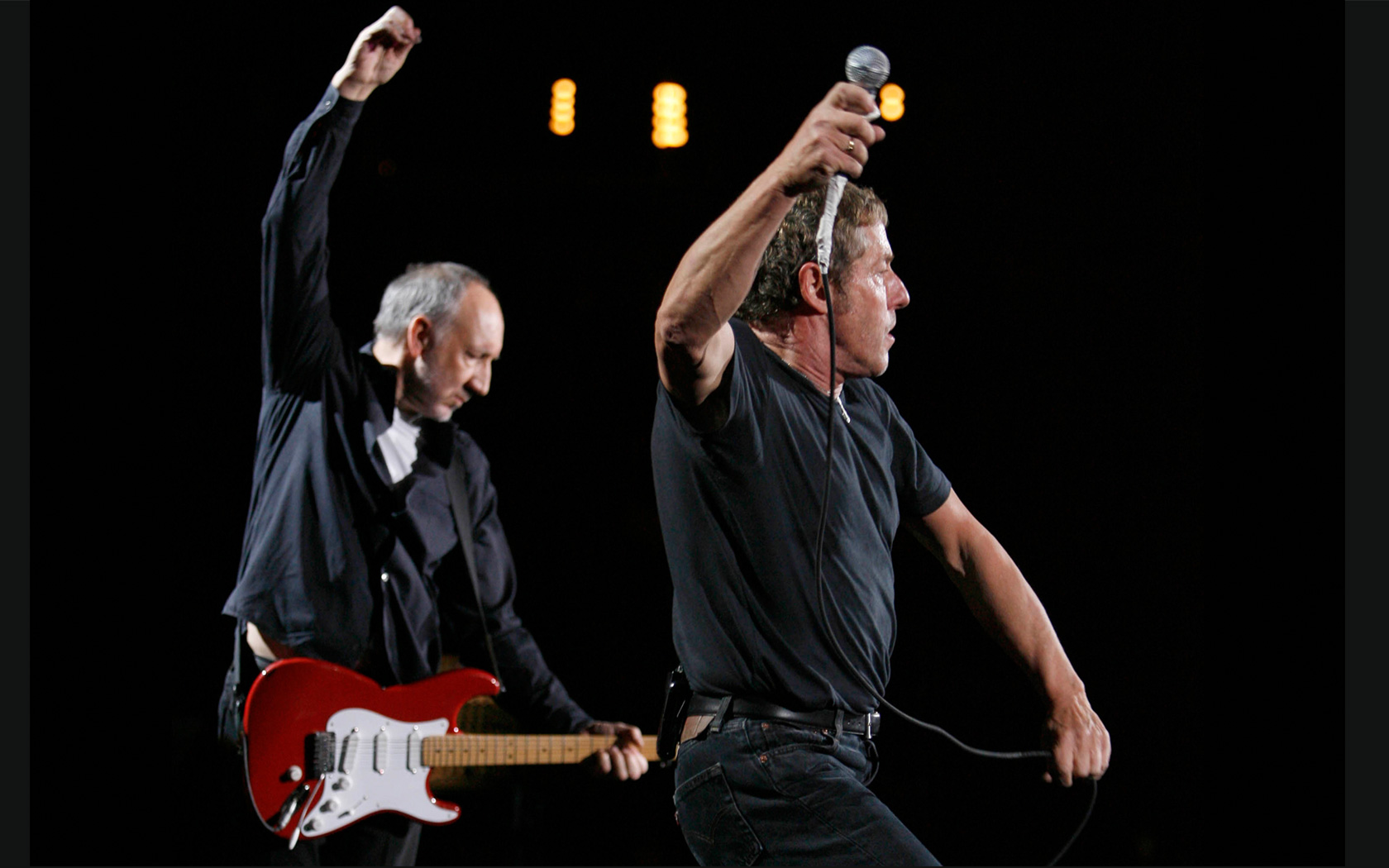 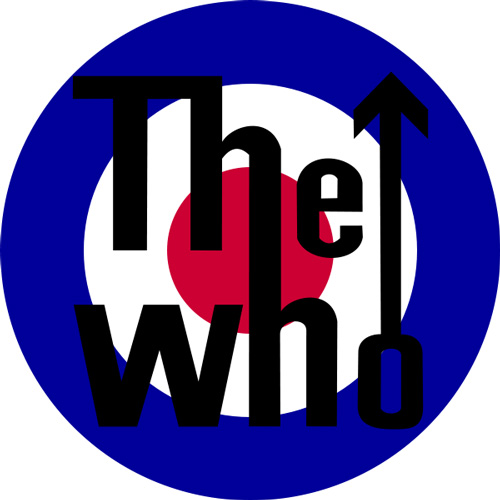