The Last Internationale was formed on the streets of NYC by singer Delila Paz and guitarist Edgey.

The band's debut album We Will Reign, produced by Brendan O'Brien, was released in 2014 on Epic Records. The band immediately hit the road and began building a steadily growing fanbase worldwide.

TLI has toured with acts such as Robert Plant, Neil Young, The Who, Kings of Leon, Slash, Scott Weiland, Weezer, OneRepublic, Tom Morello, Lenny Kravitz, Incubus, Royal Blood, and many more. They also played the festival circuits in Europe, North America, and South America as well as apparel on night shows like David Letterman.

In 2015, TLI released a live cover of Mahalia Jackson's "I'm Gonna Live the Life I Sing About in My Song" on Tom Morello's record label, Firebrand Records. The song immediately went to #1 on the iTunes blues charts in the UK.

The Last Internationale recently finished writing and recording their anticipated second album, titled “Soul on Fire”. On this record the band boldly embraces and evolves the musical style and rebellious poetry that has come to characterize and set them apart from contemporary rock bands. Although TLI has forged a sound that is their own and modern, their music and anti-establishment attitude are more in the tradition of Patti Smith and Gil Scott Heron than anything you hear on the radio today. The new album is scheduled for release in early 2018.

"The Last Internationale are one of my favorites in the next wave of rebel rockers. They're raw and real and mix East Village rock sensibilities with Battleship Potemkin firepower." - Tom Morello (Rage Against the Machine, Prophets of Rage)

We will never forgive you 😡😭 https://t.co/szuAvacdIT 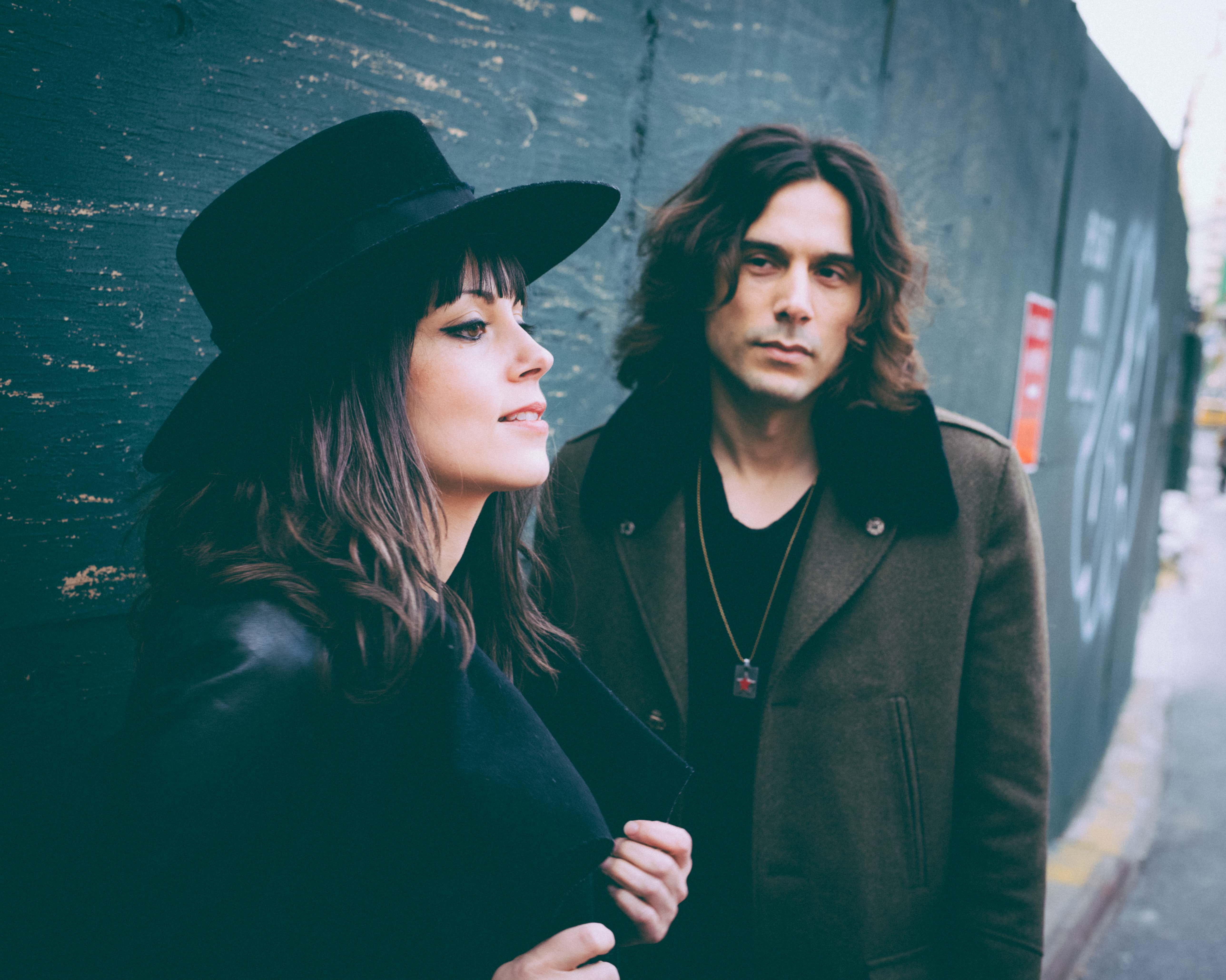