In 2018 The Fratellis released their anthemic and kaleidoscopic fifth album ‘In Your Own Sweet Time’ through Cooking Vinyl. Once again they team up with six-time Grammy and Mercury nominated American producer Tony Hoffer (Beck, The Kooks, M83, Belle & Sebastian). ‘In Your Own Sweet Time’ features previous hit singles ‘Stand Up Tragedy’ and ‘Starcrossed Losers’. The Fratellis have stricken indie gold yet again, exploring new psychedelic territories whilst retaining their innate knack for huge choruses.

‘In Your Own Sweet Time’ marks a thrilling new phase in the bands career, identified by a daring new sound that is bigger, bolder, and yet still shot through with a whip-smart, pitch-black sense of humour that we have come to expect from the irrepressible Glaswegian trio.

Long standing fans of the band will be excited to find at the centre of this album, a series of banging, stadium-filling tracks like ‘I’ve Been Blind’ and ‘Laughing Gas’. It’s hard not to imagine the crowd singing and dancing along to the soaring guitar riffs and manic drum-work that accompany a joyous drifting between major and minor shifts. Jon Fratelli characterises these tracks as an internal conversation; a reminder “not to take life too seriously.”

‘In Your Own Sweet Time’ rockets at such a pace that it is almost hard to focus on each little surrealist tableau as they strobe past, but Jon Fratelli warns against some grand interpretation, declaring that “nothing can be taken at face value.” Gonzo imagery is piled precariously on top of itself with the band always staying one-step ahead of the game as they drift with postmodern élan through genres whose boundaries become porous in their hands.

In these dark and uncertain times, sometimes all you need is to lose yourself in the moment, ‘In Your Own Sweet Time’ demands you stop trying to make sense, take off your shoes, and dance. Boasting all the sweaty, joyful energy of 1970s American pop, combined with the testosterone-fuelled virtuosity of the best British rock, ‘In Your Own Sweet Time’ is a shot of pure, uninhibited, pleasure. Let Jon Fratelli (vox, guitar), Barry Fratelli (Bass), and Mince Fratelli (drums) hold your hand, and guide you through the chaos.

Back in 2008, second top on the Pyramid Stage at @glastonbury. We'll keep the date free for 2023 @emilyeavis... https://t.co/iwHAIaLnJf 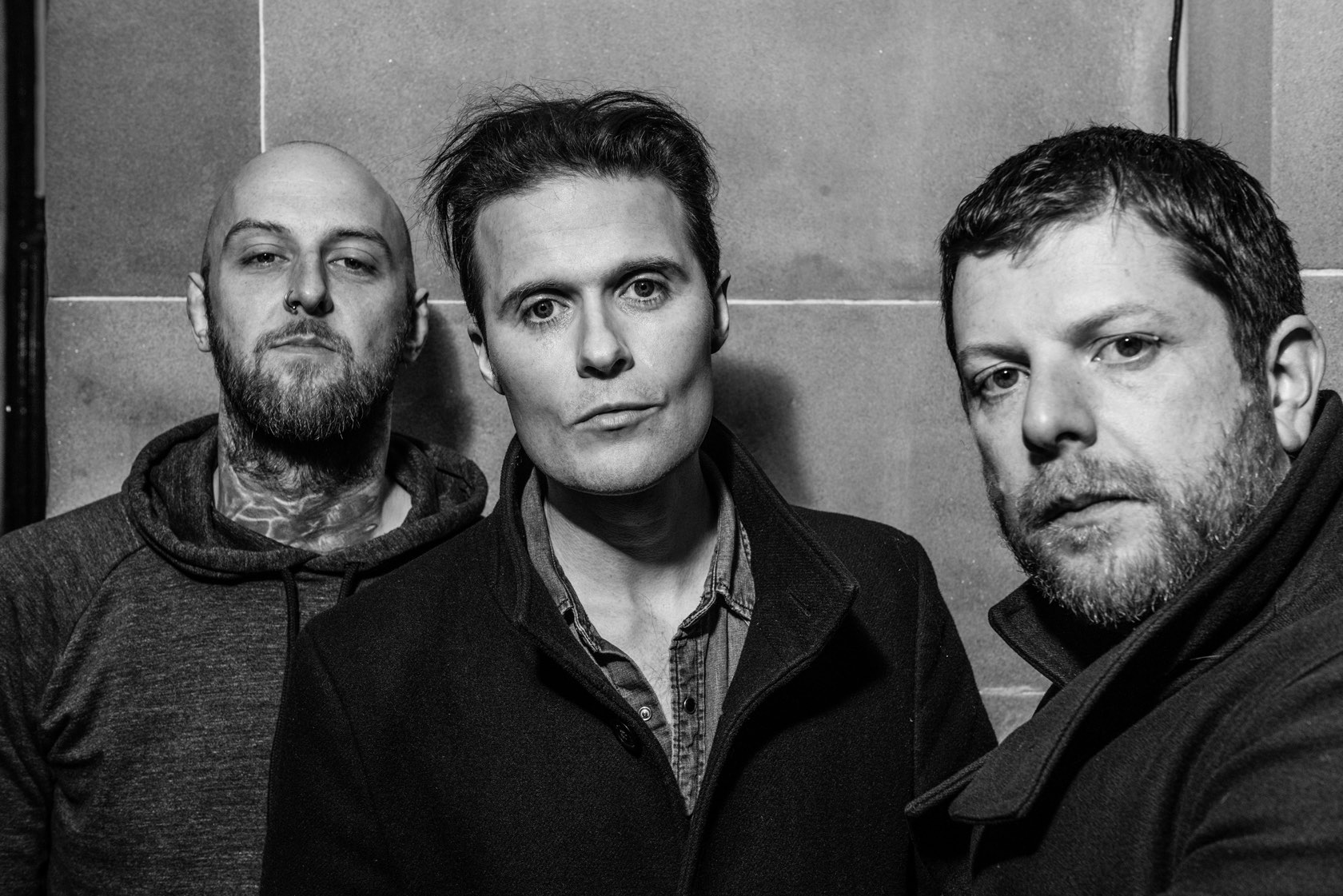