The pair were in several bands together before uniting with drummer Ollie Thomas and bassist Morgan Jones who they met at college in late 2016. The boys quickly started getting as many gigs under their belt as possible at local venues, pubs and festivals playing original material. Ferris who is the band’s primary songwriter grew up listening religiously to The Beatles which hugely influenced his songwriting and fuelled his passion for music, meaning that naturally The Beatles are in mind with every song he writes and are therefore the foundation of the band’s songs.

The Libertines, The Strokes, Arctic Monkeys and Oasis are artists that the band take huge influence from and are the main inspiration for the riff based, energetic, youthful, raw sound that The Estevans have. 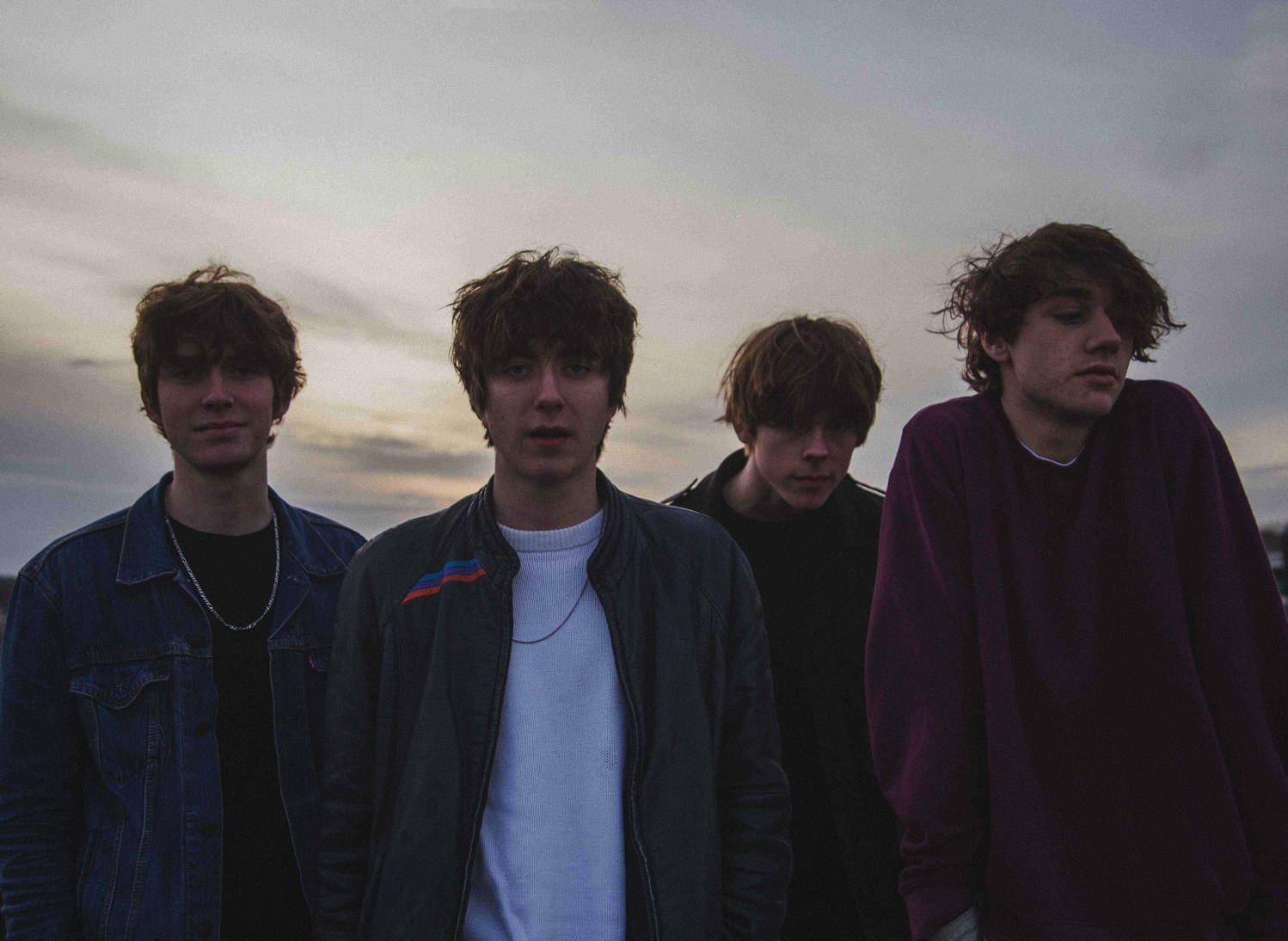 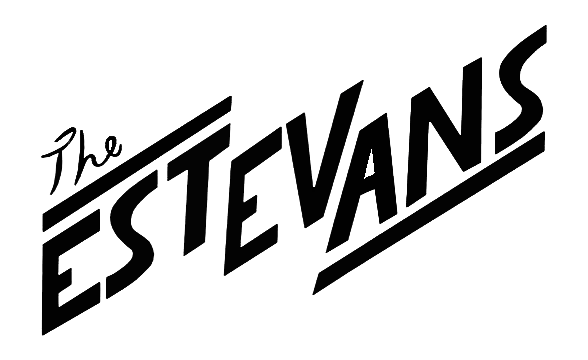