The road to rock ‘n’ roll glory is littered with the smouldering remnants of bands that blazed brightly for a few brief moments and then fizzled out in a cloud of thwarted ambitions. But every now and then a band emerges that walk, talk and rock like true saviours of our beloved music’s spirit and soul.

Founded in Northern Ireland in 2004, The Answer have spent the last decade proving their rock ‘n’ roll credentials and making the kind of life-affirming, eardrum-threatening music that separates the truly great from the merely adequate.

The band emerged into the rock world spotlight in 2005 when their debut single Keep Believin’ became the subject of critical acclaim and led The Answer to the ‘Best New Band’ award at that year’s Classic Rock Awards. The following year, this young band consolidated that early promise with ‘Rise’, a debut album that received universally great reviews and backed up their burgeoning reputation with fistfuls of gloriously anthemic songs like Under The Sky, Into The Gutter and Come Follow Me that delighted everyone from cantankerous classic rock fans to bright-eyed teenagers with a penchant for balls-out rock ‘n’ roll. ‘Rise’ went on to sell over 125,000 copies worldwide on the independent Albert Productions rock label, a startling achievement that ensured that when the band released their second album, the mighty ‘Everyday Demons’, three years later, the world was more than ready to embrace The Answer on an even greater scale.

The end result of their fearsome reputation, both as an astonishing live band and as rock’s brightest hopes, was a two-year stint as chief support to AC/DC, which took them around the world and into some of the biggest venues on the planet.

“We were thrown to the wolves a lot of nights on the road with AC/DC and all we had to fall back on was the four of us playing together,” recalls mercurial guitar hero Paul Mahon. “We had to make it work and dig in really hard. After all that time on the road, our song writing’s so much tighter, all the fat has been stripped away and we’re much more direct. Songs that we had in that vein seemed to go down with their audiences, and we took all of that on board.”

Undeniably, The Answer – completed by perennially charismatic front man Cormac Neeson and the powerhouse rhythm section of guitarist Paul Mahon, bassist Micky Waters and drummer James Heatley – have achieved a great deal in their career so far, but 2015 looks certain to be their most gloriously triumphant year to date. Signed by Napalm Records in 2012 the band released their latest album entitled "Raise a Little Hell" on March 6th 2015 (GSA/Benelux), March 9th (UK and Europe) and March 10th in North America. In it’s first week in the UK the album charted at number 1 in the UK album rock charts and was top 20 in the national midweek album charts.

With over 300,000 album sales and counting, The Answer are one of the hardest working and under rated British bands of the new rock generation. Support slots by request with AC/DC, The Rolling Stones and Aerosmith point to band that are highly respected by their peers and tipped as a real long term prospect.

Lead vocalist Cormac Neeson commented, “We’re delighted to be able to continue to bring our unique brand of rock ‘n’ roll to fans. Our ‘Raise A Little Hell’ album recorded in Spain and released in 2015 year represents one of the most productive and enjoyable chapters in our colourful history. It comes from deep down inside and we brought the blues, the swagger and soul back into the studio and emerged with an album that encapsulates our unabated love for making the music we make!”

With 2016 looming The Answer have some special plans in the pipeline including a 10th anniversary re-issue of their highly acclaimed debut album RISE as well as a brand new record which will infuse elements of their Celtic origins, blues, folk and Neeson’s powerful vocals into a heady cocktail mix which is sure to yield a very interesting outcome! 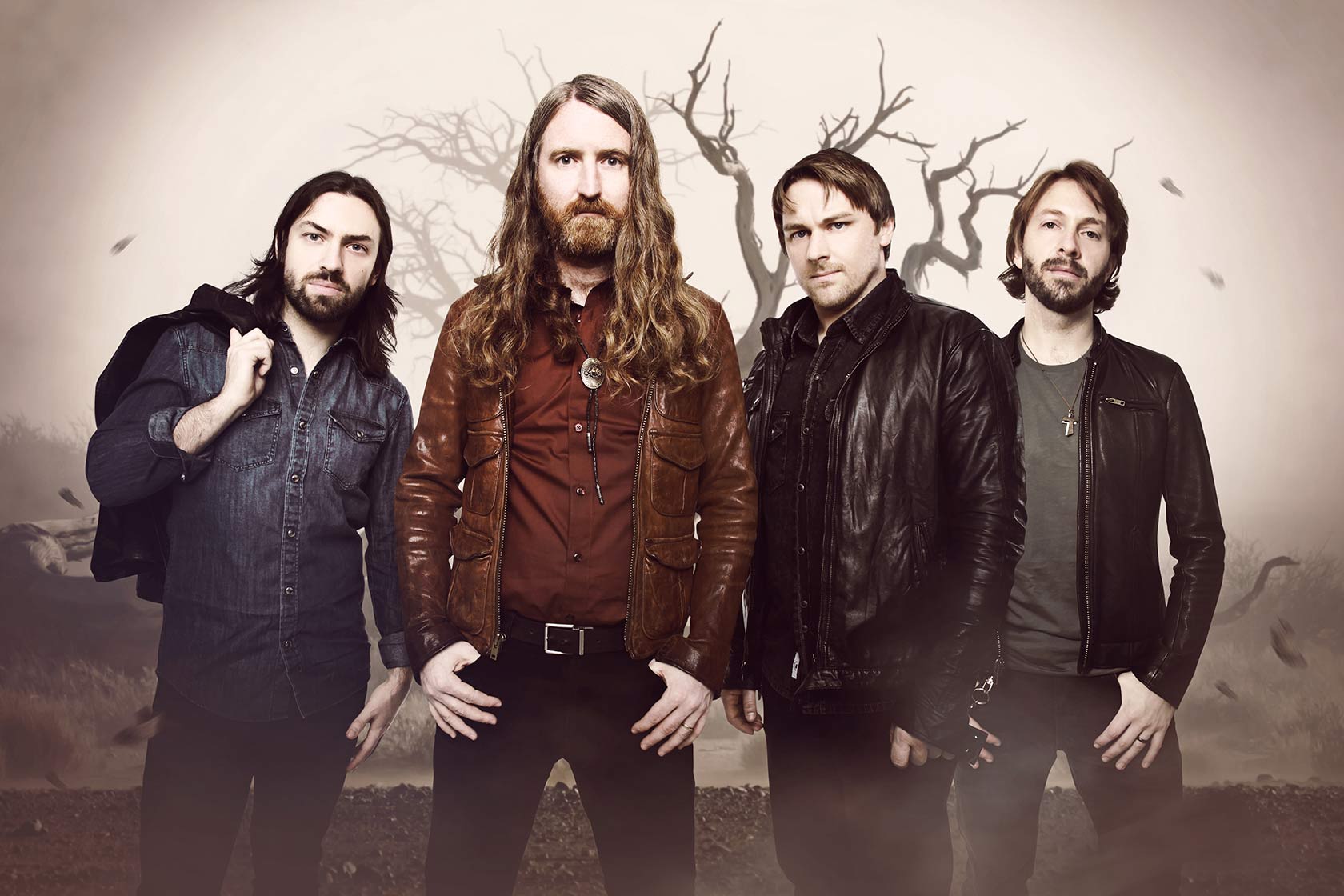 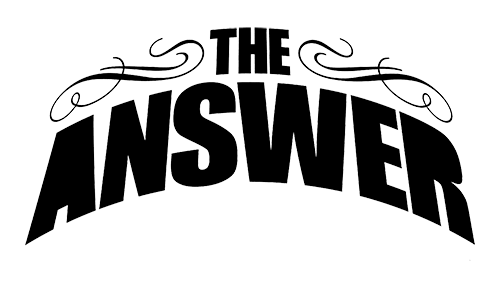