The world’s gone haywire and anxiety for the future wracks us all, but what else is new? That's all the scene-setting you need to know to fall for the sunny ambivalence of “P A I N,” the latest release from L.A.’s raucous Tennis System.

The characteristically lush, squalling album pans over familiar thematic terrain for the band, delving into the modern, youthful dilemmas of isolation and longing, failure and persistence. But the band’s melodies are newly infused with the sting of recent personal loss.

On the record’s swinging, 60s girl group-tinged single, “Everybody,” guitarist-singer Matty Taylor teases out what might have been the usual dreamy goals for his life before promptly giving up with a sonic shrug. “What I want...” he sings, “Oh, never mind.”

Nowhere is the album stretching into new terrain more than on “Clearer,” a brightly upbeat track that abruptly pivots toward darkness. Its chorus rings in our ears, reminding us that despite the passage of time, the self is inescapable — a curse if ever there was one.

“P A I N” will be released as a Record Store Day exclusive April 21st via Graveface Records. (Digital copies and streaming are available April 27.)

Of the EP, bassist Sam Glassberg says: “It's called ‘pain’ for a reason. It was painful to make. We made sacrifices to make the album.” Jobs were abandoned. Loved ones were lost, or separated by distance. All the while the band was keenly connected to the national mood. “It's a painful time right now, and everyone's understanding their own relationship with pain,” says drummer Garren Orr.

Dubbed “one of the city's best live acts,” by LA Weekly, Tennis System recorded each song on the six-track “P A I N” live. Listen and you’ll get a whiff of the electric-shock energy of Tennis System’s epic shows.

It was in Washington, DC, that a young Taylor, the band’s founder, steeped in the music of Fugazi, Bad Brains, and Nation of Ulysses -- the sounds of discord that now underpin Tennis System’s sound. Glassberg, meanwhile, was traveling the world, a typical expat kid, his ears attuned to the sounds of the Clash and the Cure, Joy Division as well as the pop punk emerging out of American hardcore. And yet, it’s Los Angeles that runs through Tennis System’s music like a thread, infusing it with sunshiny power chords and a brisk prettiness. It’s why Consequence of Sound called the band’s last album, Technicolour Blind, “a beautiful ode to feeling really shitty.”

“P A I N” was recorded in Philadelphia with Jeff Zeigler (War on Drugs, Nothing, Kurt Vile) and in Los Angeles with Courtney Ballard (All Time Low, Anti-Flag). 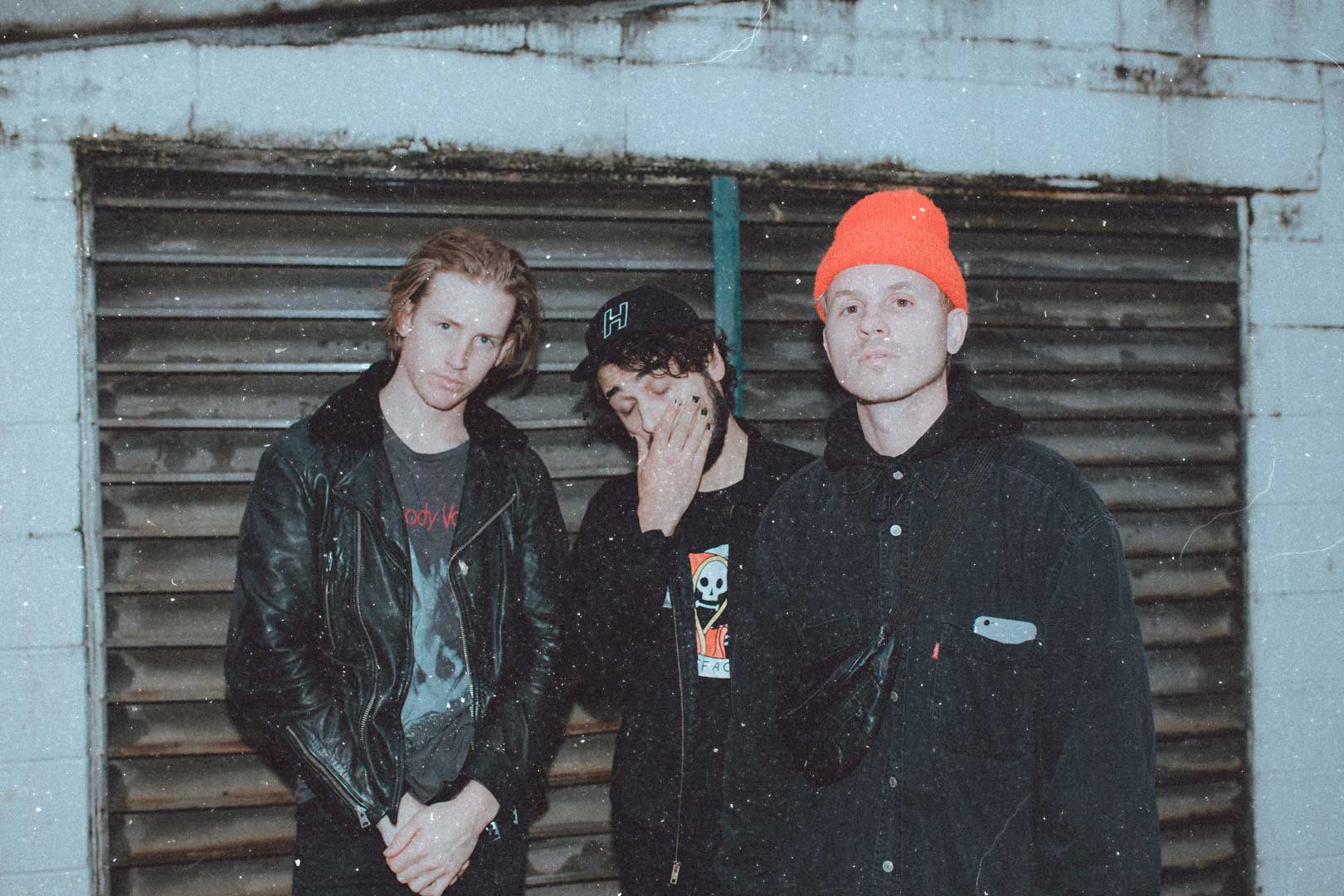