The last year has changed everyone, and everything.

And so it is for Edinburgh's swim school who emerged fitter and stronger into 2021 with their singles Let Me Inside Your Head and Outside, two powerful and urgent songs that thrilled existing fans and won them many more.

While many artists threw everything at the wall to stay visible during lock down, swim school looked inwards and to the future. “We knew things weren’t going to be the same again” says singer Alice Johnson “and we couldn’t, and didn’t want to, come out of it the quite the same band.”

The addition of new drummer Billy McMahon, an acute observation of the turbulent world around them and a commitment to developing their craft means that 2021 finds a more lyrically direct and muscular sounding swim school than before and sits as comfortable alongside Ride or Smashing Pumpkins as it does Foals or Wolf Alice.

With a BBC Introducing session under their belts already this year, their debut EP scheduled for August (just ahead of a headline show at the iconic King Tuts Wah Wah Hut) and festival appearances the length and breadth of the country, 2021 is shaping up to be a breakthrough one for swim school.

RT @bigmusicmgmt: PSA to Glasgow people who don’t have their tickets for @weareswimschool at King Tuts yet. Mitigate frustration for your f… 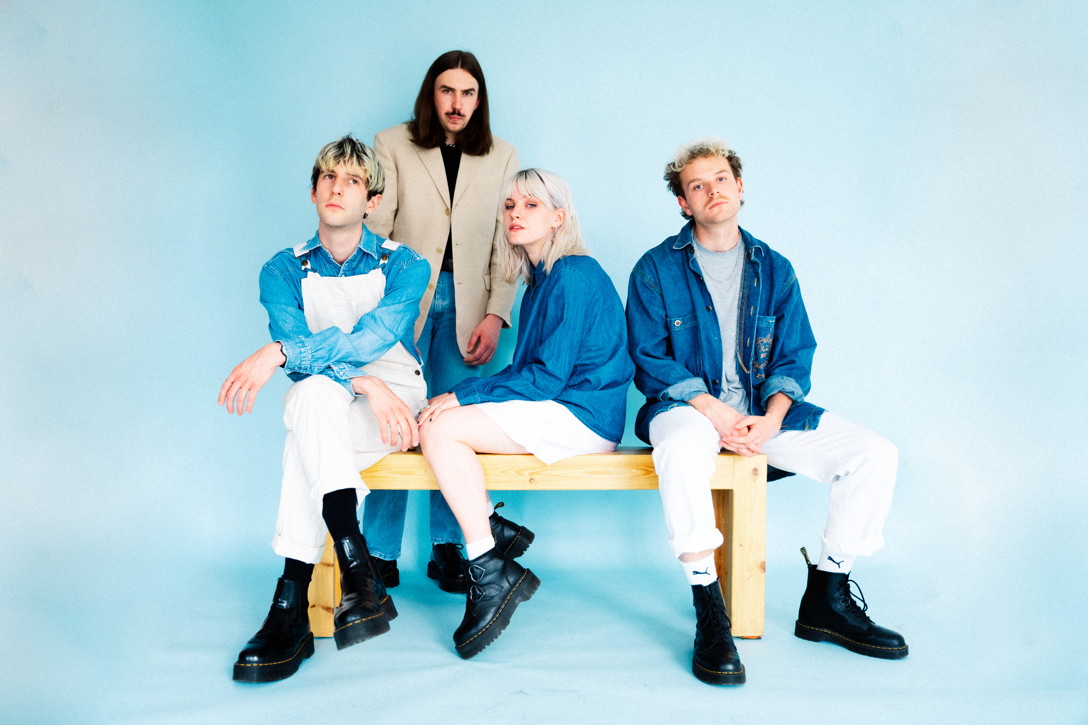