Steven Tyler is the iconic songwriter and prolific voice of the best-selling American rock band, Aerosmith. Tyler is considered one of music's most recognizable, dynamic frontmen and has been cited by Rolling Stone as "one of the greatest singers of all time."

Tyler and Aerosmith have sold more than 150 million records worldwide, he has won 4 Grammy Awards, 6 American Music Awards, 4 Billboard Music Awards, and an Emmy Award. In addition to having 9 number one hits, 25 gold, 18 platinum and 12 multi-platinum album certifications, Tyler, along with the rest of his band members, were inducted into the Rock & Roll Hall of Fame in 2001. Tyler’s highly anticipated country solo album WE’RE ALL SOMEBODY FROM SOMEWHERE debuted at #1 on the Billboard Top Country Albums chart and #1 on the iTunes Top Country Albums charts in both the US and Canada to rave reviews, with the Boston Globe noting, “Tyler didn’t just parachute into Nashville for a visit, but walked around and breathed the air” and the Associated Press proclaiming “Steven Tyler’s country album shines.”

His headlining solo tour "STEVEN TYLER…OUT ON A LIMB" brought the legendary frontman to a series of intimate venues for a once-in-a-lifetime evening with rock royalty. Backed by his Nashville-based band, Loving Mary, the show debuted to critical success, with Entertainment Weekly raving "Steven Tyler thrills" and Billboard noting "with the help of his new backing band Loving Mary and a stage-wide wall of gorgeous visuals, the evening was celebratory, revelatory, and, above all, fun.” In 2013, Tyler was awarded with the Founder's Award at the ASCAP Pop Awards and was inducted into the Songwriter's Hall of Fame. In November 2015, Tyler founded his philanthropic initiative Janie's Fund (www.JaniesFund.org), in partnership with Youth Villages to bring hope and healing to girls who have suffered the trauma of abuse and neglect. During its inaugural year, with the support of over 38 countries and many influential friends (Bono, Garth Brooks, Zac Brown, Miley Cyrus, Sir Elton John, Pink, Ryan Seacrest, Britney Spears, Howard Stern, and Carrie Underwood), Janie’s Fund raised over $1.9 million. In October 2016, the first spend for Janie’s Fund was allocated to provide 300 girls with over 18,000 days of care throughout the next year.

RT @Aerosmith: Thank you for your understanding and for your support for Steven during this time. If you purchased your tickets via Ticket… 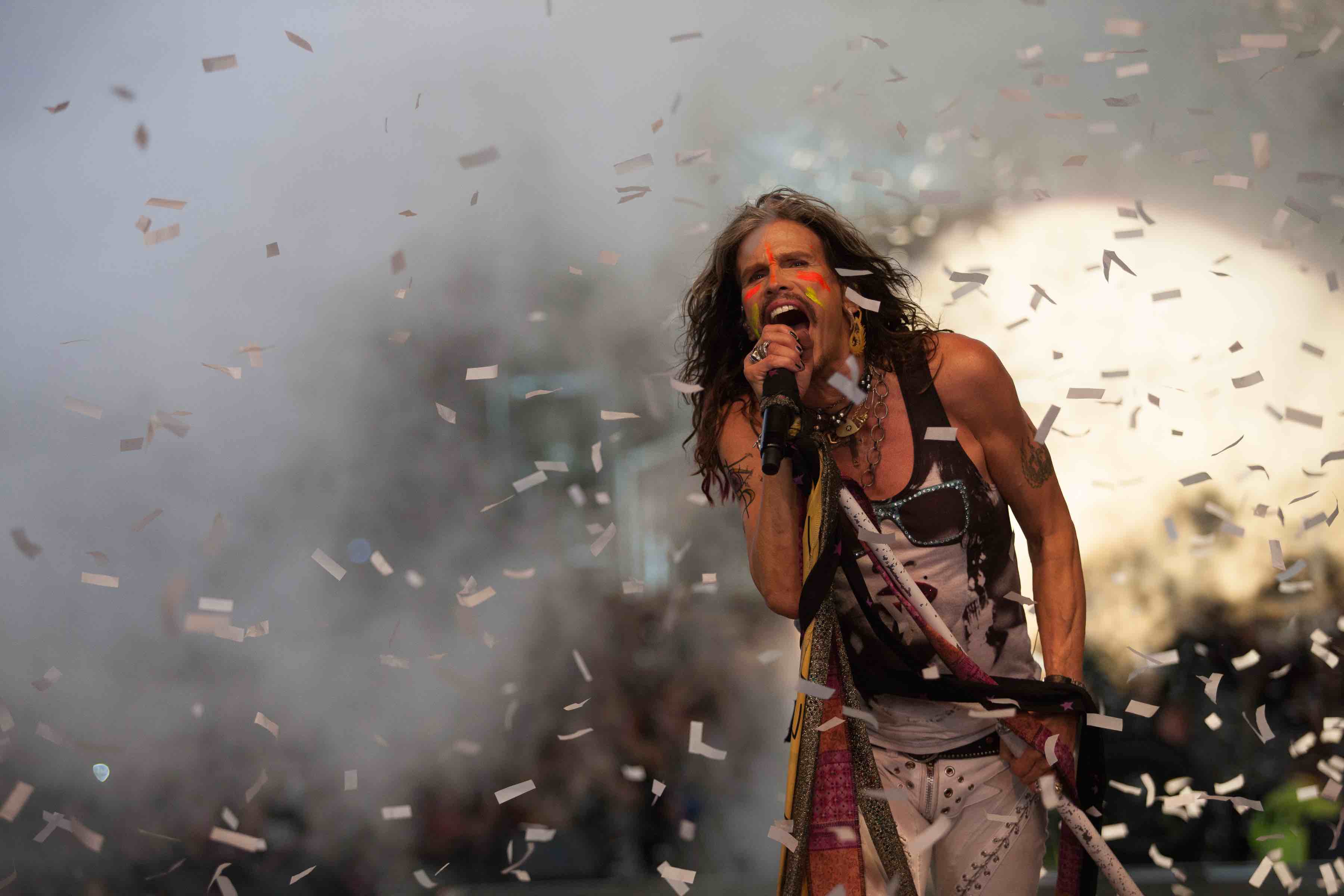