Story Untold is a duo hailing from Montreal, Canada. From 2016 to 2019, the band was signed to American label Hopeless Records and released a self-titled EP (2016), as well as the LP “Waves” (2018) co-produced by Paul Marc Rousseau of the notorious canadian band Silverstein. The band had the opportunity to travel extensively throughout the US, as well as jumping over the pond for European and British shows. Some notable events include a US tour with Simple Plan (2016 and 2017), the entire cross-country Vans Warped Tour in the Summer of 2018, a European tour with With Confidence (2018) as well as a second European tour surrounding the Slam Dunk Festival in the UK in 2019.

The band left Hopeless Records in the Summer of 2019 and became fully independent. This didn’t stop the band from being productive. The band since released several tracks and in March 2020, Story Untold had the opportunity to record a song featuring Kellin Quinn from the popular rock band Sleeping with Sirens. The song was a great success, reaching more or less 2 million streams on Spotify. Other popular songs over the years include Drown in My Mind (5.2 million Spotify streams) and All The Same (1.5 million Spotify streams). 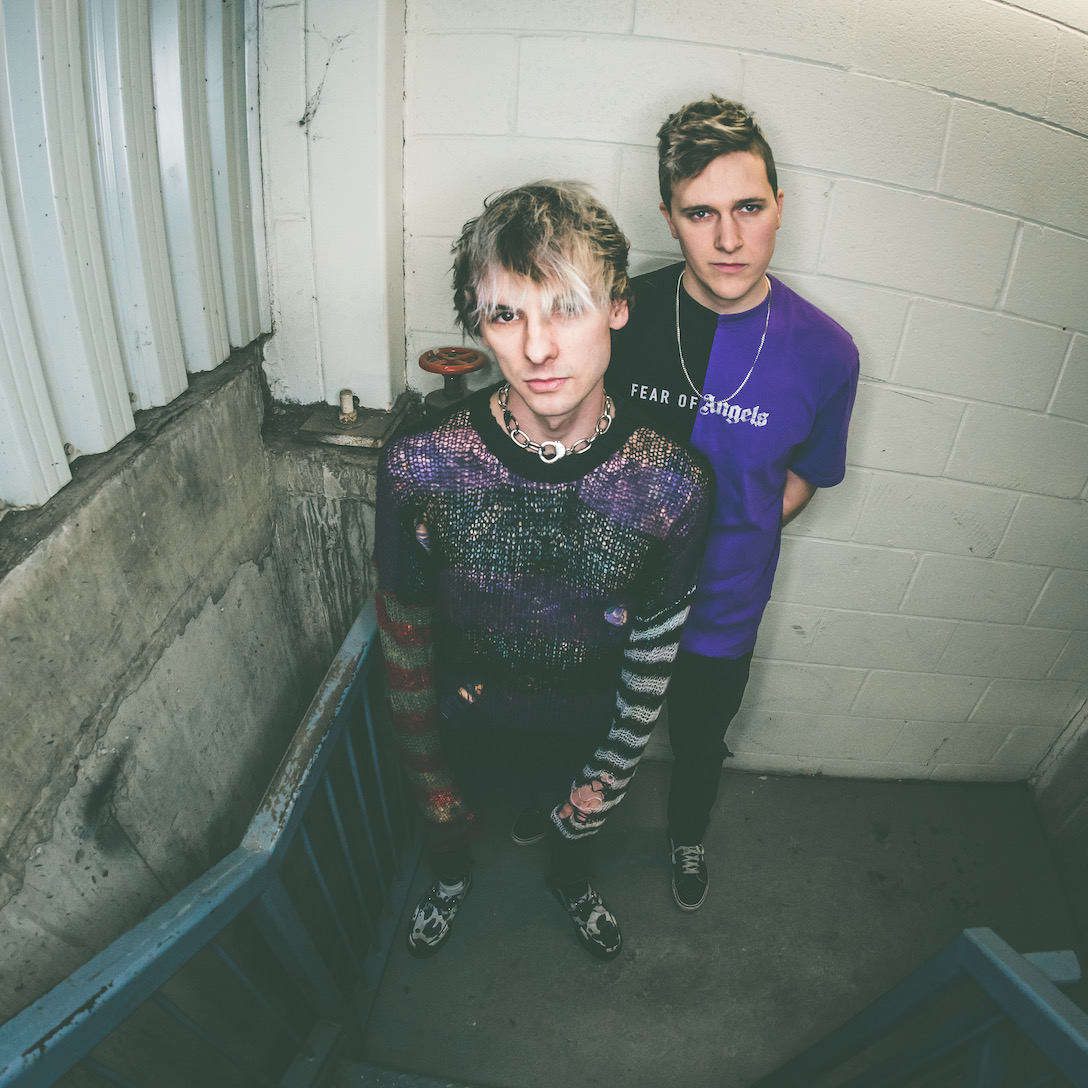