What started as two friends popping into each other’s houses and then home studios, putting down an idea here and a melody there developed into a set of songs with a Christmas theme, then a theoretical album, then, following help from their friends on additional instruments and as backing voices, a real album with a release date and a title.

Tom Smith of Editors and Andy Burrows once of Razorlight and now I Am Arrows have been friends for years, classic drinking buddies whose pub visits frequently ended with them at either’s house talking about and listening to favourite songs or setting the music world to rights. Both share a love of the classic Christmas songs and a fascination with the idea of Christmas records of the past, good and bad. Feeling that the innocence of the Christmas song had been lost in commercial plans and TV-sponsored drivel, the plan to make a traditional Christmas record - the kind of album that goes on after Christmas lunch for a singalong and a slump on the sofa as the wintry weather peeks through the windows - took on a life of its own.

‘Funny Looking Angels’ is above all a record born out of friendship. A mix of original tracks and covers chosen because they remind the protagonists of Christmas in direct or oblique ways, the album features vocals from both Tom and Andy and an eclectic choice of cover versions from Yazoo’s ‘Only You’ and Black’s ‘Wonderful Life’ (which they performed together some years previously) to The Longpigs ‘On and On’ and cult Birmingham band Delta’s ‘Funny Looking Angels’, which also gave them their album title and is an affectionate nod from Tom to his formative musical years in the city. The album also features a guest vocal from rising star Agnes Obel, already a major name in mainland Europe, in duet with Tom on the closing track, a sumptuous version of ‘The Christmas Song’.

The album is unashamed in its use of classic Christmas style backing vocals and strings, jingle bells and lyrical references to winter and Christmas. It is a record to enjoy in the purest sense, to listen to with friends over the holidays, to put on when everyone comes back from the pub, a soundtrack to the winter break. It is neither a naked grab for a hit nor a tongue in cheek joke. It is two friends and two very capable musicians trying to restore a sense of the community and joy of the season.

RT @Tim_Burgess: Wednesday February 24th 9pm (U.K. time) @smithandburrows will be joining us for a @LlSTENlNG_PARTY featuring their new al… 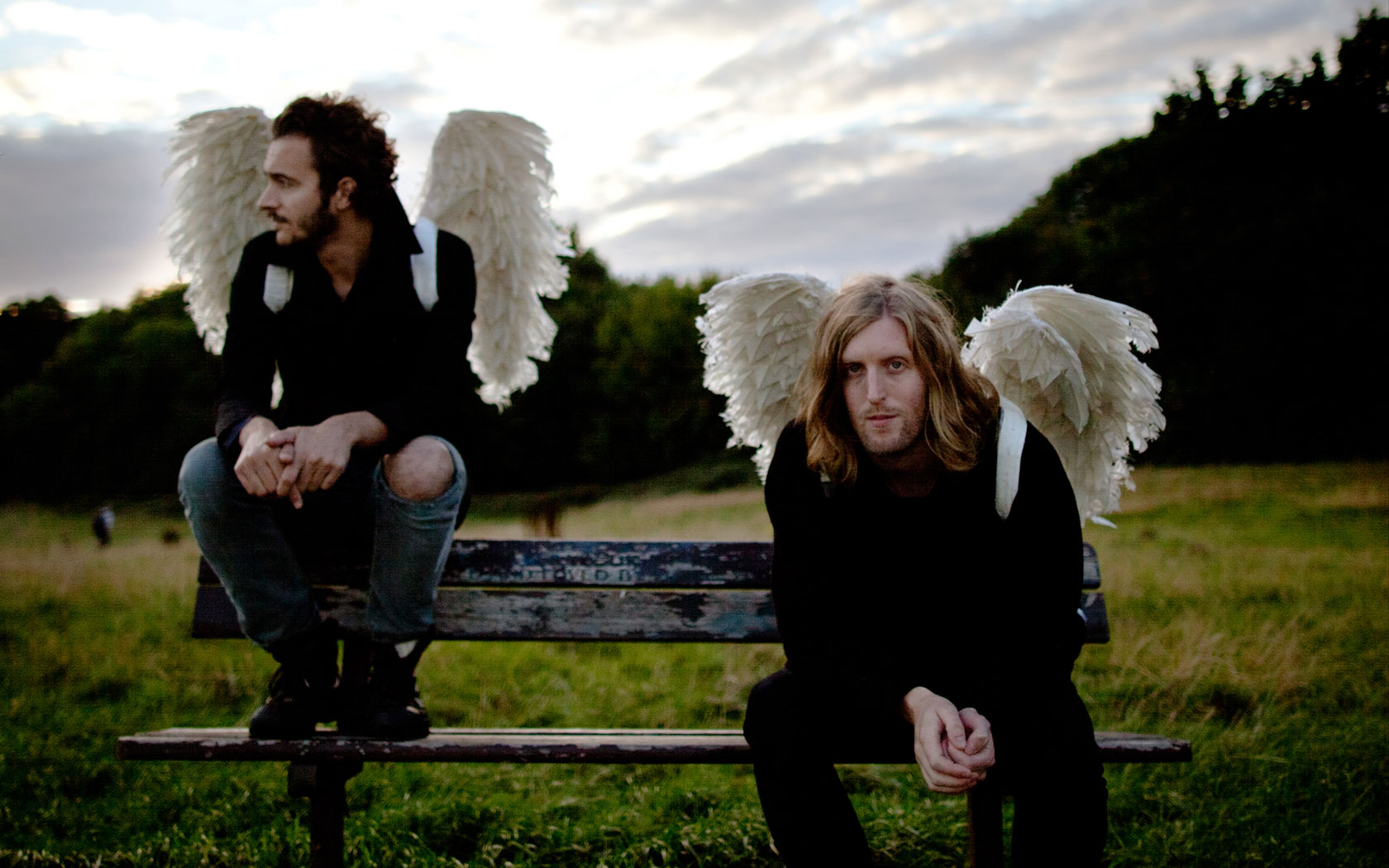 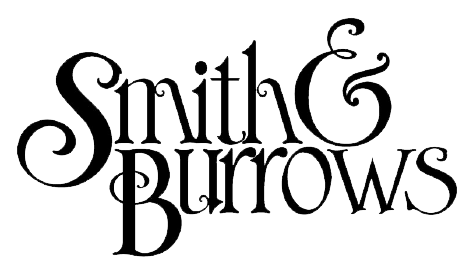