“Comeblack” is a pun and a parody at the same time. The idea for this album came upduring the rockers’ impressive world tour:

"We can't exactly remember the day, the month or the hour, but at some point during this tour we were simply overwhelmed by the success of "Sting in the Tail" and our farewell tour. The idea to go back to the studio was born out of pure excitement ... Screaming fans wherever we went! It was great to share the studio with Mikael and Martin again, going crazy with ideas for a new project!"

Bookended by completely new productions of great SCORPIONS songs like “Rock You Like A Hurricane”, “Wind Of Change” or “Still Loving You”, adapted to today’s technical standards, Meine, Schenker, Jabs & co. recorded songs in their very special way. Songs,which had enormous meaning to them during their career, and have since become milestones of musical history, like “Tin Soldier” by The Small Faces, “Ruby Tuesday” by The Rolling Stones, or Marc Almond’s “Tainted Love”.

You ask why? The answer is quite simple: This album is an encore for our die-hard fans, to thank them for all the support for so many years. At the same time, this is a tribute to legendary bands from the sixties, like The Beatles and The Rolling Stones, who have inspired us to follow our dreams. We hope you like it as much as we do ... Rock on and ..Comeblack Scorpions. 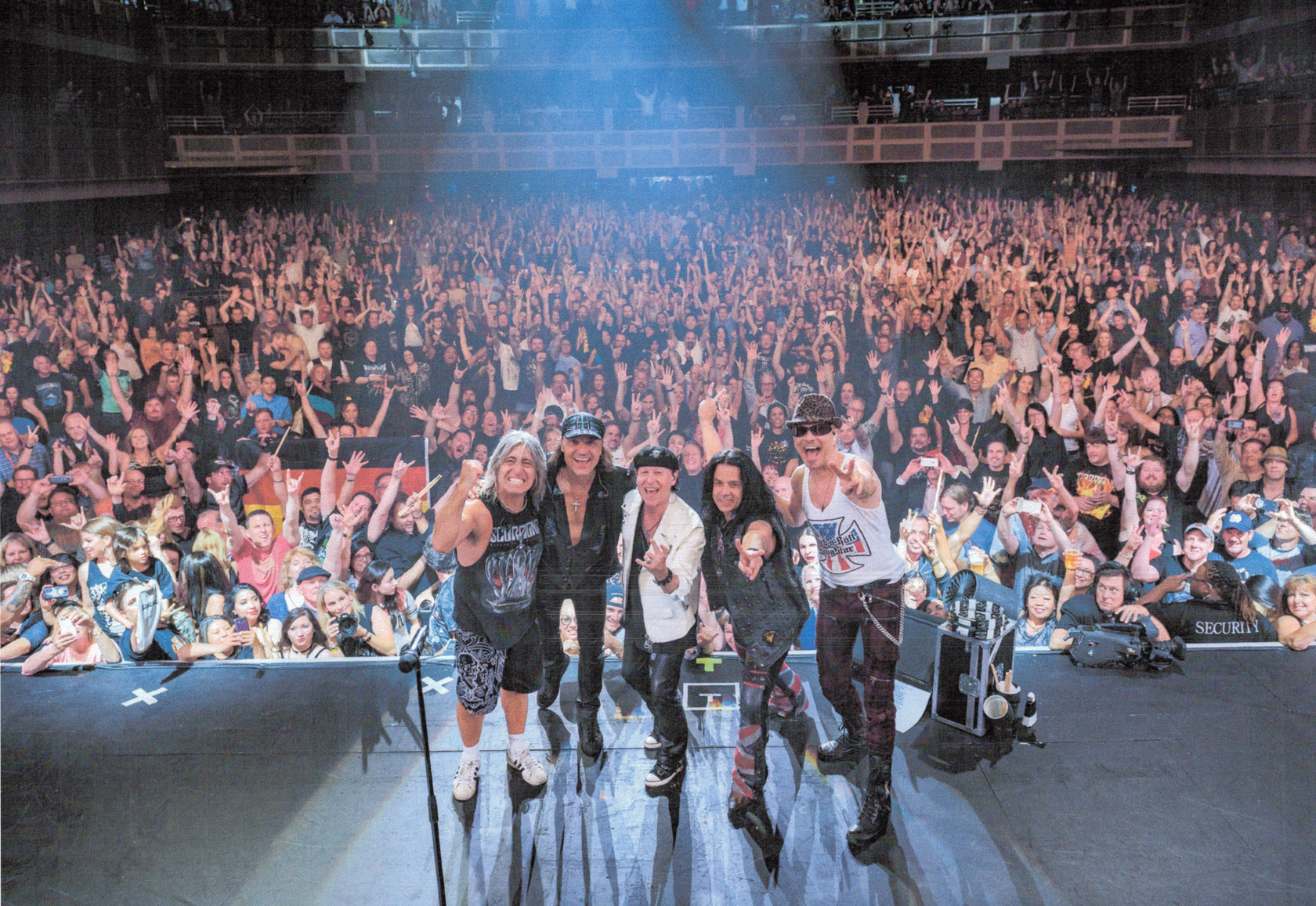