Sarah Ann Darling is an American country music singer and songwriter based out of Nashville, TN. She first made her name known to the public in 2003, when she was a top-three finalist on E! Entertainment Television's reality show, The Entertainer, hosted by Wayne Newton. Darling then went into the studio in the summer of 2008 to record her debut album, Every Monday Morning, which was released on June 16, 2009. A second album, Angels & Devils, featuring the hit single, "Something to Do With Your Hands", followed on February 15, 2011.

In August 2012, her single titled "Home to Me," was released to digital retailers after being previously featured on Sirius XM's The Highway. It sold over 8,000 copies in the first week of release, becoming the top selling digital single from a new female artist since May 2011.

Over the total span of her career, Darling has reached over a half-million downloads worldwide and landed two #1 videos on CMT and GAC, in addition to appearances on TBS' CONAN, FOX & Friends, HLN Morning Express with Robin Meade, ABC's The Bachelor, Better TV and more. On top of this, her dream of playing the Grand Ole Opry came to pass in February 2011, when she made her debut. Since then, Darling has been a frequent visitor to the Opry stage.

Sarah Darling’s latest album, “Dream Country,” dropped February 10th preceded by her standout single “Halley’s Comet.” Additional to the album, Darling also debuted the music video for her feature track “Where Cowboys Ride” on CMT. The video was filmed in the awe-inspiring landscapes of Wyoming. Sarah Darling is sure to take you on whimsical ride through songs about stars, and when cowboys used to ride away into the West, with her new sound that she calls Dream Country. 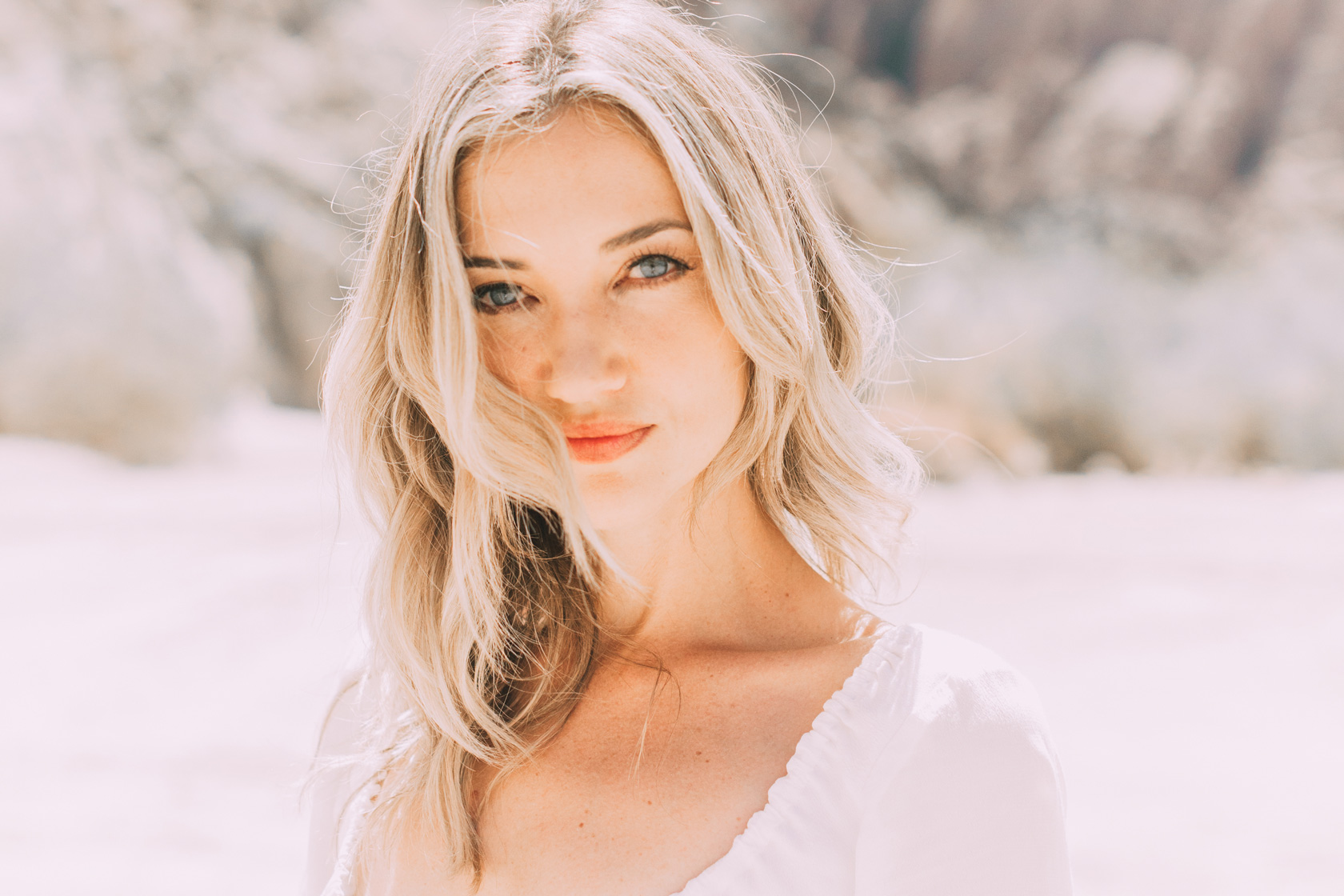