I am sitting down to write my bio for the third time and I’m trying to think of what to say that you can’t find on Wikipedia. There are lots of little facts and tidbits about my life and career that I’m sure can be summed up in a one-sheet, but that’s not the kind of thing I feel like I want to be writing.

The Blessed Unrest is my third full-length release, recorded over the last 6 months and mostly written within the past year of my life. Last year was a transformative year for me personally, and I’m currently reeling from and reveling in the new. Among many life changes, I am a brand new resident of New York City. Most of this record was written and recorded here, which I believe has informed it’s sound in a most profound way. I felt the need to embrace the expansion and energy of the city, both literally and figuratively. That ended up being reflected within my songs as well as the process of recording them. Not only did I want to write about broader themes, I wanted to articulate those with production choices that helped both myself as an artist and the songs stretch.

With the help of my producing partners, John O’Mahony (Metric, Coldplay), and Kurt Uenala (Depeche Mode), I co-produced more than half of this record and I’m very proud of that. In addition to the production here in New York, I was able to work with Mark Endert (Maroon 5, Fiona Apple) and Eric Rosse (Tori Amos, Sara Bareilles…that’s me) to complete the record.

While writing for The Blessed Unrest, I found myself to be open to the idea of collaboration for the first time in my life. Other than one song off my first record written with my band mate Javier Dunn, I have always hated co-writing. Back in September of 2012, a friend introduced me to Jack Antonoff from the band fun. and I suddenly realized how easy and inspiring co-writing can be. Our very first session produced the song “Brave” which would then become the lead single off this body of work and a song I am infinitely proud of. That session sparked a string of amazing communions with other wonderful collaborators, and I have ended up with a collection of songs that feel as much like me as anything I’ve ever done.

This record makes me feel vulnerable and exposed, and it feels right. I am consciously taking risks and feeling myself develop as an artist and a human being. The Blessed Unrest is a reflection of the driving forces that have moved me from one stage of my life to the next, and I am grateful for the divine dissatisfaction that keeps me marching on.

Honey that’s a gecko emoji. You’re hunting a straight up monster. Apple, get on this. https://t.co/VzcEst2pqm 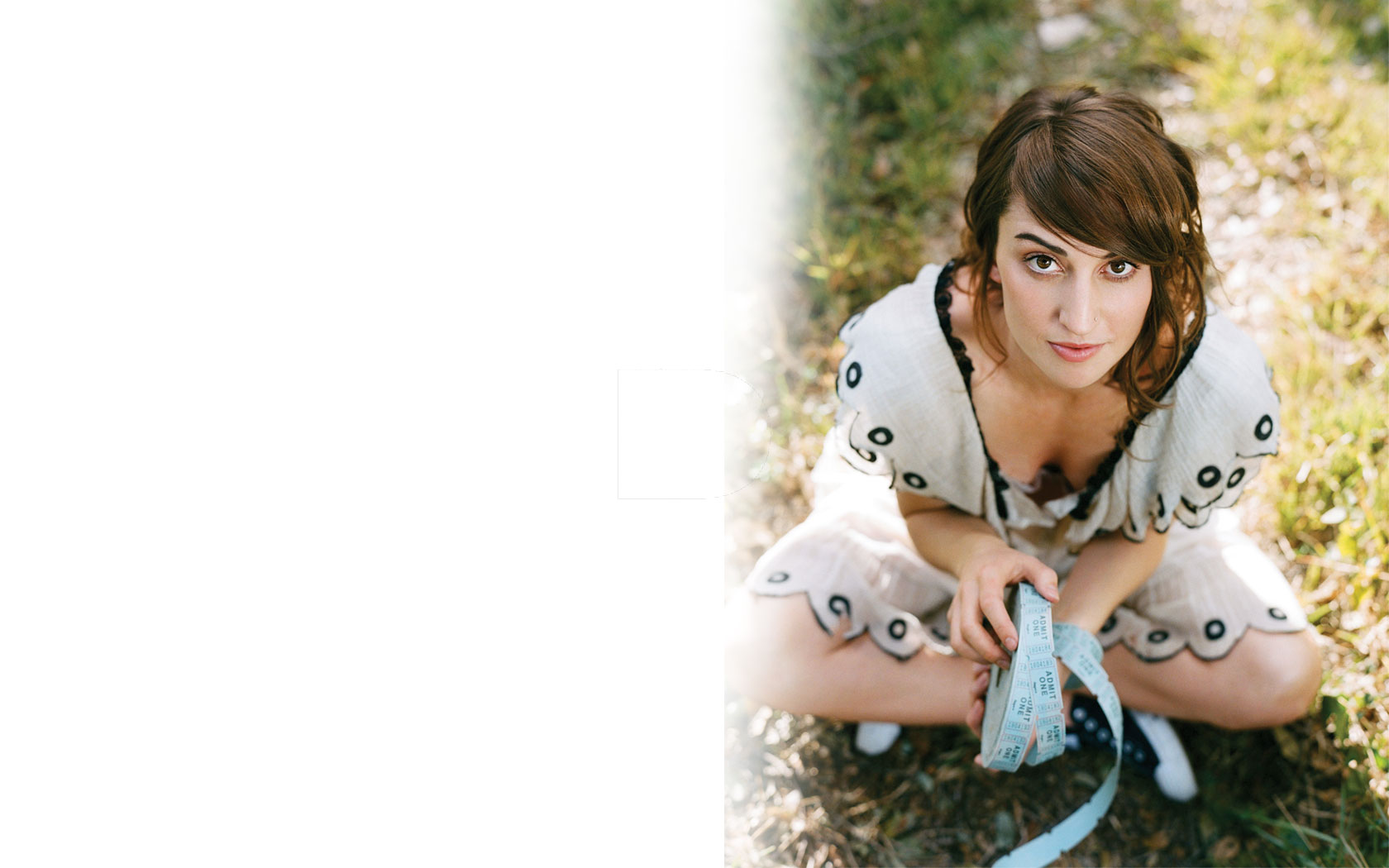