ROGER DALTREY, the iconic lead singer of The Who, recently performed The Who’s legendary rock opera TOMMY from start to finish. (The Who never actually played the complete Tommy.) Daltrey premiered the show at The Royal Albert Hall in aid of Teenage Cancer Trust on March 25th and has since toured it throughout the UK in the summer and has just wound up a tour of the US and Canada.

Employing striking visuals to accompany the music, every show will be an unforgettable concert experience for lifelong fans and newcomers alike, who will be treated not only to the full majesty of TOMMY, but also to a variety of Who Classics and more.

TOMMY is not only one of the most acclaimed and defining works of the rock era, it is an enduring album that resonates on radio to this day where it has found multi-generational appeal. Inducted into The Grammy Hall of Fame in 1998, the 20 million-selling double album also spawned a successful 1975 film of the same name--with DALTREY playing the title role--which re-underlined its place in the cultural firmament.

Rock And Roll Hall of Fame inductee DALTREY is pulling out all the stops with a full backing band that will bring the rock opera’s wide-ranging sounds and textures to life vibrantly on stage every evening. Joining DALTREY will be Frank Simes (guitar), Scott Deavours (drums), Jon Button(Bass), Loren Gold (Keyboards) and also on guitar will be SIMON TOWNSHEND, younger brother of The Who’s guitarist PETE TOWNSHEND.

Commenting on the tour, Pete Townshend says ''Great to see Roger performing TOMMY with his band in 2011. I will be there in spirit and Roger has my complete and most loving support. Roger is touring his unique concert version of TOMMY using his faithful presentation of the original work as the backbone for a set of wider material. It is wonderful to hear the way Roger and his new band re-interpret the old Who songs.''

Throughout this tour, songs such as “Pinball Wizard,” “The Acid Queen,” “I’m Free,” “See Me, Feel Me” and “We’re Not Gonna Take It” promise to transport attendees into the world of this classic album with shuddering intensity and poetic power.

A 1989 tour by The Who saw them reprise TOMMY live. The upcoming DALTREY tour will differ in that all of the album’s songs will be played. When DALTREY and his band performed TOMMY in March 2011 at a sell out concert at London’s Royal Albert Hall, The Independent called the show “a faithful reading...The stand-outs, ‘I'm Free,’ and ‘See Me, Feel Me’ and the anthemic climax of ‘We're Not Gonna Take It’ are rousing.” Afterwards the Who blogosphere was alight with comments from long standing fans lucky enough to see the show. These included comments like ''Roger nailed Tommy'' and ''Last night’s concert was the best I've ever seen - what a great band!”ADD QUOTES FROM US/UK REVIEWS ETC

Roger describes the show and visuals as ''A Tommy Show for today's audience from a different perspective.''

“TOMMY, an album that tells a story about a “deaf, dumb, and blind boy” who becomes the leader of a messianic movement, will always be seen as a turning point for the band,” adds DALTREY. “Within it, I found the new voice of The Who and the band found its stride in making that music, adjusting it, using all that knowledge that we had from jazz and the blues into making it work in a rock way.”

Ahead of the release of Tommy on half-speed master vinyl, let's look back at ‘Pinball Wizard’, first released in 19… https://t.co/ku7WKiex1l 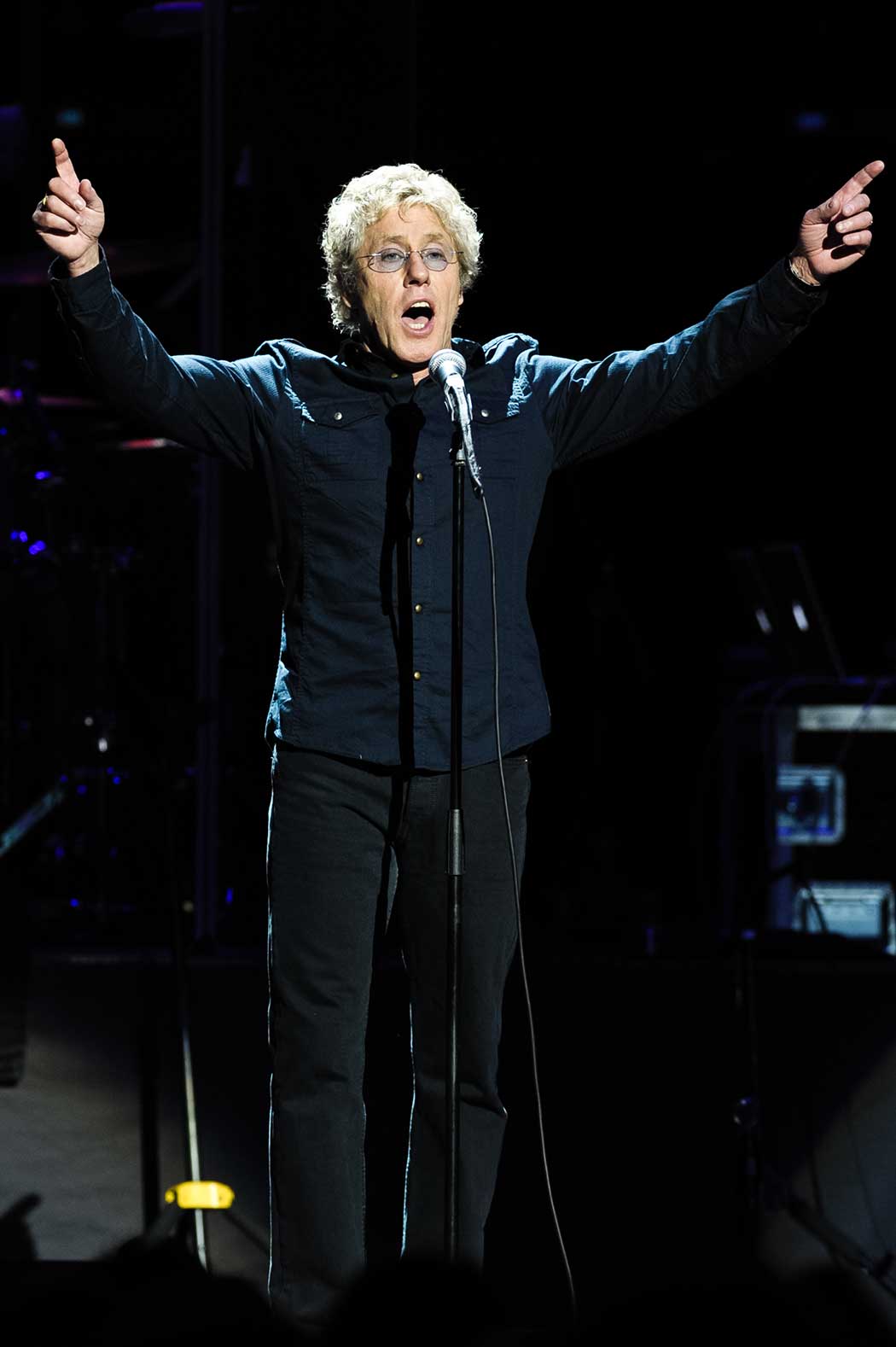