Robert Plant joined Led Zeppelin 42 years ago, following the breakup in 1980 he has spent 32 years travelling the world drawing unique, exciting musicians from the UK, USA and Africa continuing the musical evolution that kicked off back in 1968, incorporating the musical influences he’s absorbed from his many adventures, twists and turns of style and personnel.

Exciting audiences around the world he presents songs from his early days in Led Zeppelin to his more recent adventures in the heartland of the United States in dizzy collisions of rhythm and power.

His current companions have created a performance that digs deep into the roots of the blues turning ancient, dark music that inspired so much British and American rock on its head. He has mixed crazy trans-rhythms and psychedelia to create a powerful and unique adventure.

Did you catch Robert Plant and Alison Krauss’ live performance of High and Lonesome from the 'Raise The Roof' album… https://t.co/9EclH97l5U 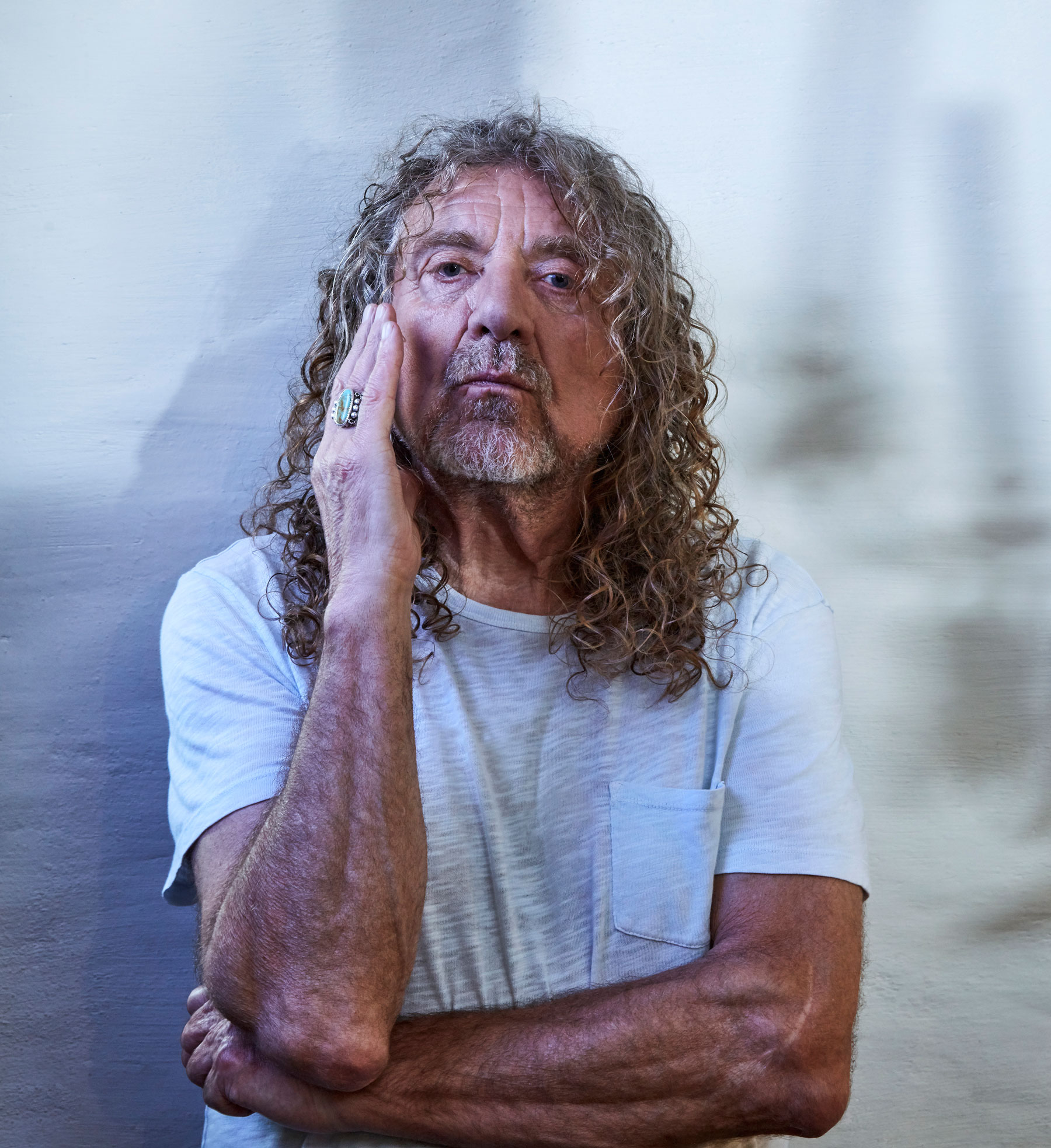 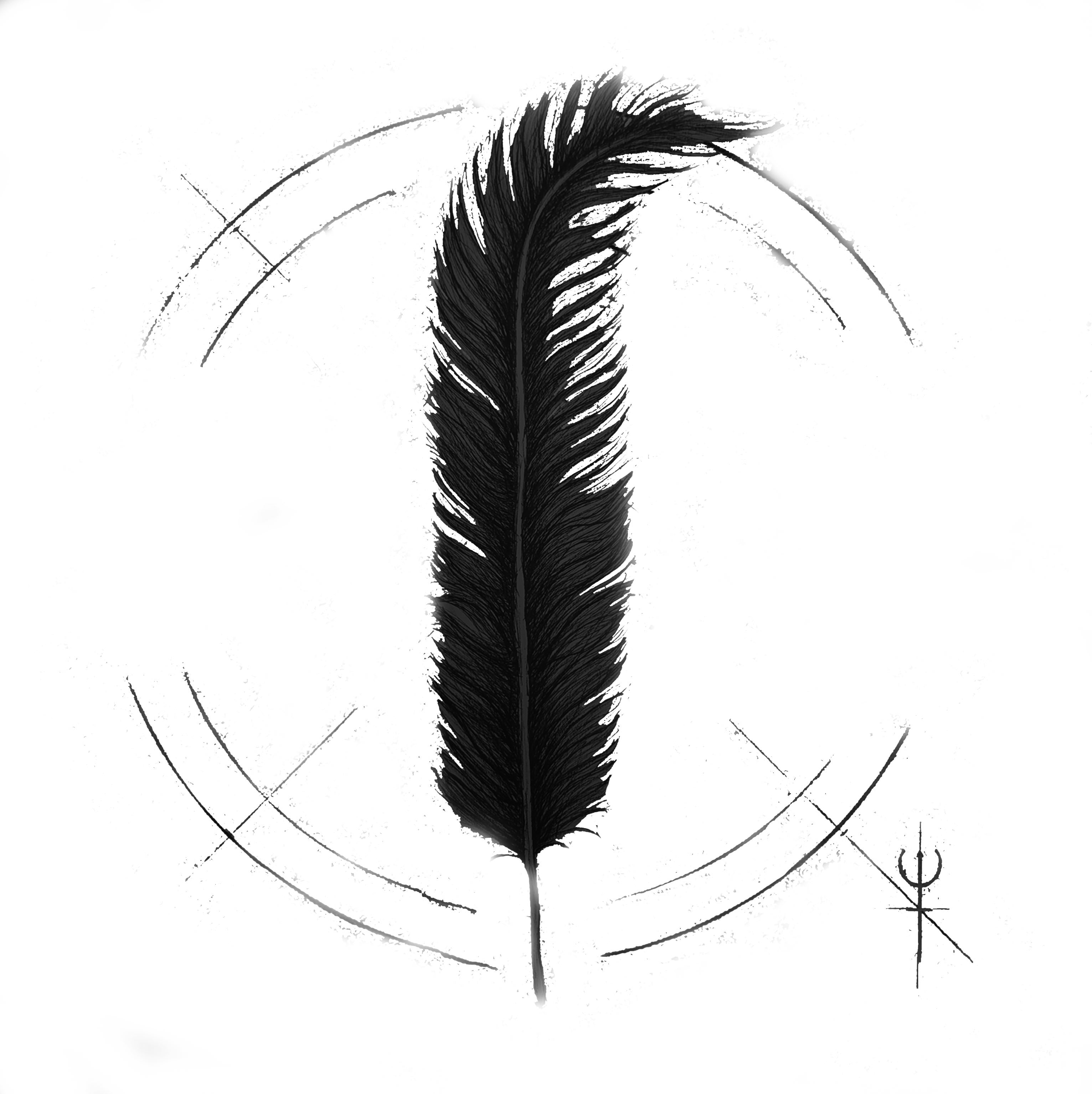