From the beach cities of Southern California, the time was ripe for Rival Sons. Guitarist Scott Holiday had long been searching for something that would fit his psychedelic vision and fuzzy garage rock tones, then things fell into place when blues singer/songwriter Jay Buchanan put the solo career on the backburner and gave rock ‘n’ roll a chance. Scott Holiday: ‘a random find on the Internet points me to Jay Buchanan. In 13 seconds I realize I have just come across the singer I've looked for over the last 10-12 years of my life.’

Jay was invited to record vocals on the band’s debut release ‘Before the fire’ ‘Singing On My Way in a single take. We never even ran tape a 2nd time. That was a first to witness for me. And so it was born... Rival Sons.’

Four albums on, with an ever-growing fan base the band go from strength to strength and have never looked back.

The Rival Sons EP was recorded soon after Jay Buchanan joined the band and it caught the attention of Earache Records founder Digby Pearson who signed a deal in November 2010 that led to the recording of Pressure & Time in early 2011. The album was recorded in Los Angeles with producer Dave Cobb (who has worked on all Rival Sons albums) and released worldwide in May 2011. The band committed to creating an experience that closely matches the attitude and excitement of one of their live performances. Coming straight off a 4 week stint on the road, Rival Sons wrote, recorded, and mixed the album in just 20 days; ensuring a rawness for both the listener and the band.

Pressure & Time opened a door to Europe where from their first European show at Camden Barfly to Shepherds Bush Empire in 2012, there has hardly been a show that was not sold out. The band quickly picked up European shows and festivals and became known for a wild improvisational live show.

Jay Buchanan “It's an unlikely collective really but when it all comes together there's an energy I don't see happening anywhere else. Give everything you have, every time. Each time you approach that stage, every night, you're waiting for someone to call you out for the fraud you really are so you empty your pockets and give them everything you have inside of you just trying to prove that you've come there for a greater reason than just wanting to be the center of someone's attention. Music is fucking heavy business.”

Straight off the back of more touring early 2012 the band went into Honey Pye studios in Nashville in February 2012 for 22 days to write and record their new album again with Dave Cobb and Vance Powell (Jack White, Kings of Leon etc). Experimenting with old analog equipment from legendary studios that producer Dave Cobb had collected the band found a warmth in their sound for the album that would be Head Down.

With growing accolades and chart success the band were presented with “Breakthrough Artist” award by Vic Reeves at the Classic Rock awards at the end of 2012, they also graced the cover of the magazine as well as several other publications.

Between albums Rival Sons have a taxing tour schedule, original bassist Robin Everhart left the band in August 2013, finding that the touring life didn’t agree with him. Playing club shows, stadiums and festivals, the band convert new fans wherever they go. The band continued their touring schedule with long-time friend of the band Dave Beste (Maroon5, Rocco Deluca and The Burden) on bass, before returning to the studio in Nashville once again in Jan 2014 with producer Dave Cobb to record their 5th release ‘Great Western Valkyrie’. 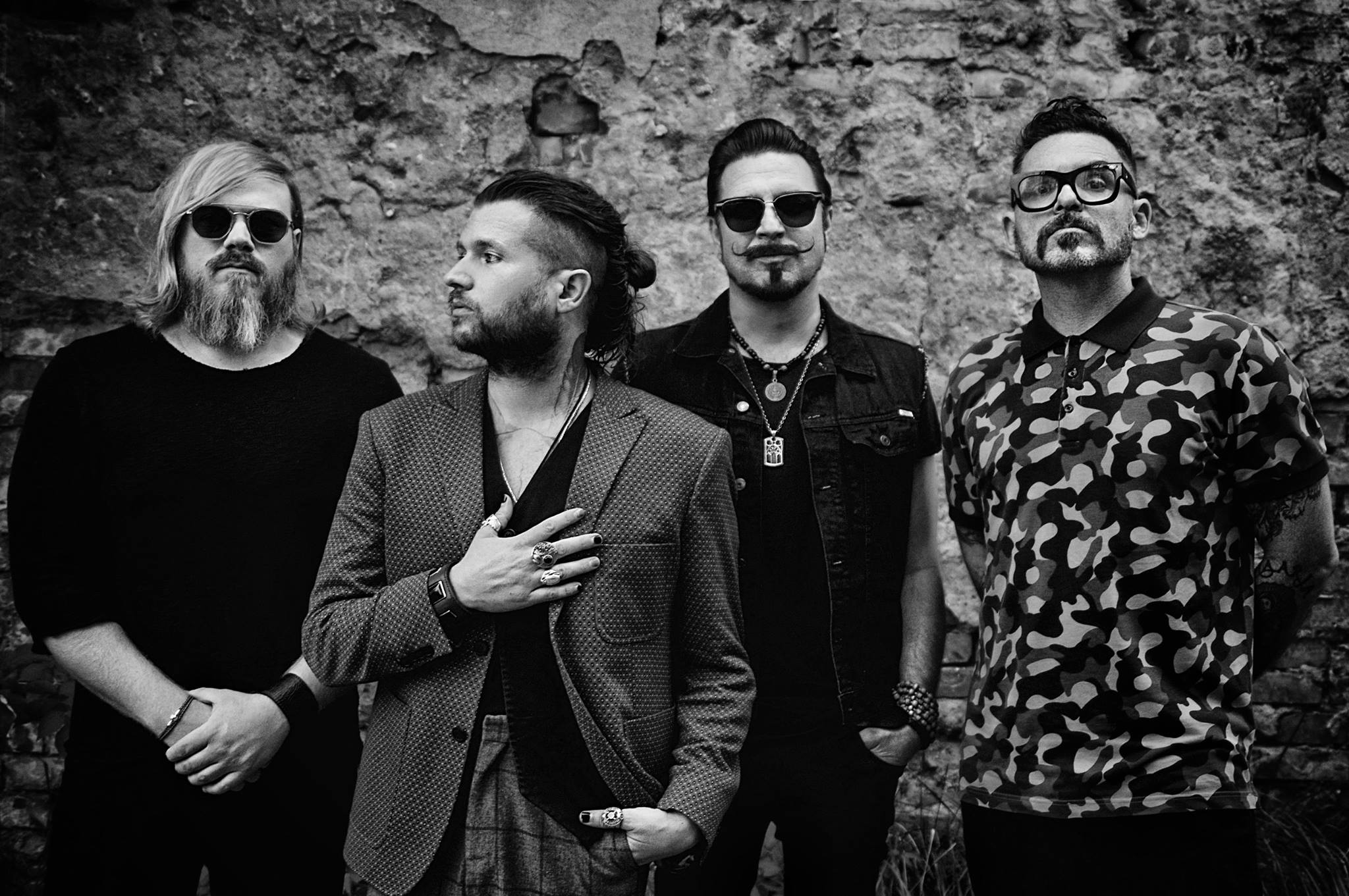 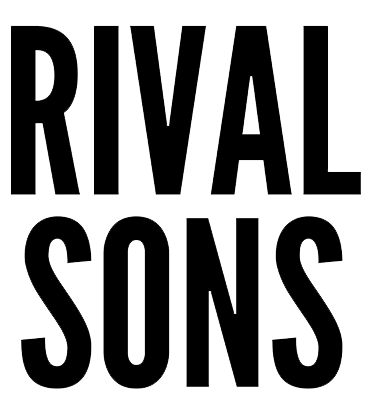