“A natural rebel, here I am, but some of you won’t understand.” – Richard Ashcroft, Surprised By The Joy

Welcome to Natural Rebel, the mesmerising fifth solo album by one of the all-time totemic figures of rock & roll. Make no mistake, Natural Rebel is An Album in the proper sense, it shines with the passion of a singer-songwriter who knows that the best songs take the time and courage to be sought out by the artist who gives them voice. Natural Rebel is so all-consuming in its desire…these are songs deserving of commitment. Witness the gorgeous ‘That’s When I Feel It’, which captures the beauty of what music can mean to people. Set to an uplifting summery sway, Ashcroft sings: “That’s when I feel it, the spirit is moving/Music in motion with the melodies growing.” All 10 songs on Natural Rebel are written by Richard Ashcroft; nobody else could summon up these melodies.

For anyone who has followed Ashcroft’s compelling career since The Verve’s classic 1993 debut album A Storm In Heaven, they’ll be enamoured with the glories on offer here. It encapsulates the power of Ashcroft’s past and storms into the present, whether in unabashed epic love song ‘That’s How Strong’ or the confident obliteration of doubters on ‘Born To Be Strangers’.

Natural Rebel is a collection that embraces newcomers, but rewards the believers who have stayed with Ashcroft along the way. “With experience comes knowledge,” Ashcroft states. “For me, this is my strongest set of songs to date. All my favourite sounds are distilled into something that will hopefully give my fans lasting pleasure. It is for them. Music is power.”

Given that Ashcroft was the singer of The Verve’s revered four albums as well as his rightly acclaimed solo work, Natural Rebel needs to be one hell of an album to merit being called his strongest set of songs. Yet anyone suspicious the singer’s claim is just empty words will only need one listen to Natural Rebel to realise that, as ever, Richard Ashcroft has a point. Has Ashcroft ever swaggered harder than the triumphant finale ‘Money Money’? Ever sounded more shamanic than the hypnotic ‘Birds Fly’? Did The Verve ever sound as filmic as the widescreen drama of ‘We All Bleed’?

The Verve mattered to a generation, from the inchoate shimmer of their early work to becoming stadium rockers with heart on the all-conquering Urban Hymns in 1997, which led to Ashcroft winning The Ivor Novello Songwriter Of The Year Award. Ashcroft carried the torch on his solo debut Alone With Everybody in 2000, with Human Conditions and Keys To The World continuing his sonic dramas. A decade of reassessment followed before These People confirmed two years ago that Richard Ashcroft had reignited his belief in the power of music.

These People – complete with the irresistible ‘Out Of My Body’ and anthemic ‘This Is How It Feels’ – was the work of a man emerging from the wilderness and sensing music needed him again more than ever. Natural Rebel carries him further, calling out to anyone won over by his past and reaching out to a new generation dissatisfied by the artifice around them. It follows a joint headline tour in the US this summer with Liam Gallagher, one of the very few singers worthy of being called Ashcroft’s peer and another who’s similarly reclaimed the throne; the two also appeared together at Belfast’s Belsonic, Malahide Castle in Dublin, Finsbury Park & Lancashire County Cricket Stadium in August. The same month, Ashcroft announced an intimate five-date UK tour to accompany Natural Rebel’s release. Unsurprisingly, it sold out immediately.

The new album sees a significant change in Ashcroft’s team. As with his previous solo albums, the singer is the co-producer. But here, he works for the first time with co-producers Jon Kelly and Emre Ramazanoglu. Kelly has worked with Paul McCartney, Paul Heaton and Kate Bush; Ramazanoglu’s credits include Pulp, Lily Allen and The Prodigy. It was mostly made at State Of The Ark studios in Richmond, familiar to Ashcroft since The Verve and also a home for Kasabian, Primal Scream and Nick Cave & The Bad Seeds. Further sessions included Hoxa HQ in Hampstead (Amy Winehouse, Edwyn Collins), Tileyard in Kings Cross (Mick Jagger, Paul McCartney) and The Bunker in Bermondsey, owned by Blur/Smiths producer Stephen Street. There’s a freshness to the trio of Aschroft, Kelly and Ramazanoglu’s production which sees a lightness of touch across the opening strum ‘All My Dreams’ and ‘That’s When I Feel It’, alongside ‘That’s How Strong’ starting as a contemplative intimate moment, slowly swelling into a string-enhanced anthem seemingly certain to be a classic in concert.

Indeed, all 10 songs on Natural Rebel are worthy of a place alongside the established classics of Ashcroft’s live show.

The backdrop to the creation of Natural Rebel has of course been one of upheaval across the world. Brexit, Donald Trump, the rise of the far-right across Europe – these are unsettling times. Yet sometimes the most powerful statement to be made in music is by offering shelter to the listener and giving respite from the turmoil outside, reminding them that music can unite people. The album’s lead single ‘Surprised By The Joy’ is a brighter beacon of hope than anything else you’ll hear this year. It also contains a wry confessional note as Ashcroft sings: “Surprised by the joy of this – surprised I’m alive, I guess.” Later in the chorus, Ashcroft proclaims “I’ll say hello to the world again” and that, ultimately, is the biggest message in Natural Rebel: these are songs calling out to the world from a singer who’s embraced anyone willing to listen for generations. After 25 years, Richard Ashcroft’s music is more powerful than ever.

As Ashcroft recently stated himself;

"Music is the most powerful art form in the world. Right now, that's all we've got really, because everything else just seems to separate us. Music's powerful right now, and really important more than ever. I'm excited to be part of it." 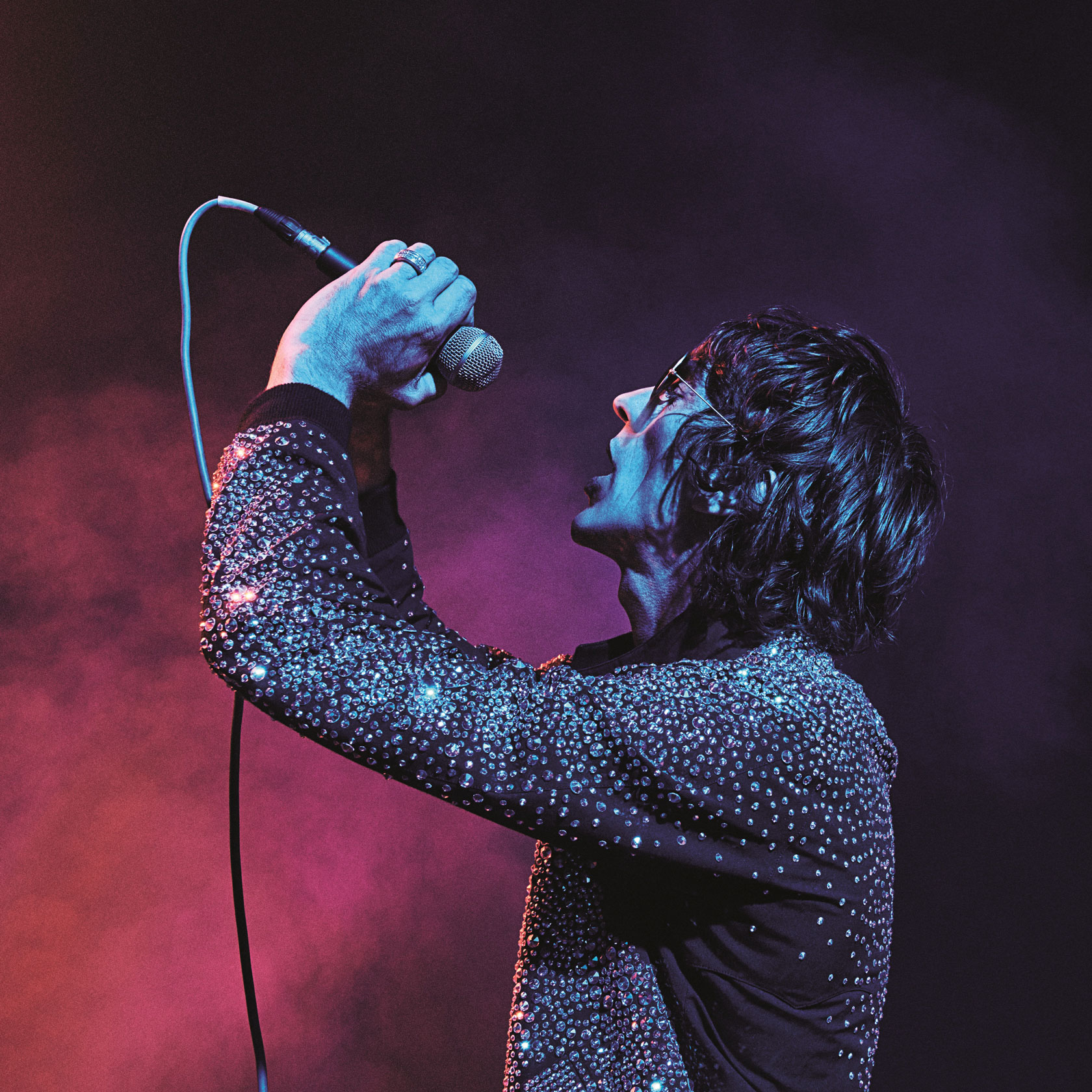 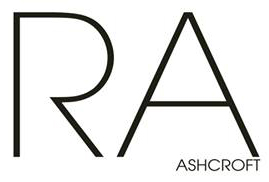