Inevitably a new generation would discover - and find inspiration from - the originators of that era. Enter Austin’s own RESIDUAL KID comprised of brothers Ben (16, bass) and Max Redman (14, drums) and Deven Ivy (16, guitar / vocals).

Despite their youth Residual Kid earned their place among the top bands in the vibrant Austin music scene being Austin Music Poll’s winner for “Best Under 18 band” 2013 /14 and 2014/15 and Second place “Best Punk Band” (2014/15). Residual Kid have performed at SXSW, CMJ, UMS Denver, Fun Fun Fun Fest as well as clubs and theaters as both a headliner and in support of bands such as OFF! Blonde Redhead, The Toadies, Manchester Orchestra, Diarrhea Planet, etc.

Residual Kid will travel to the UK and Europe in Summer 2015 to appear at several major festivals in support of their first single for SIRE Records - an EP is planned for 2016. 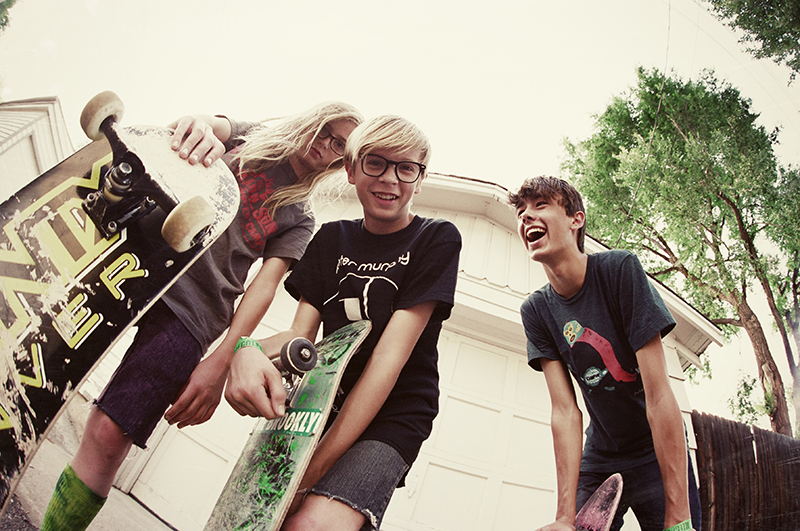 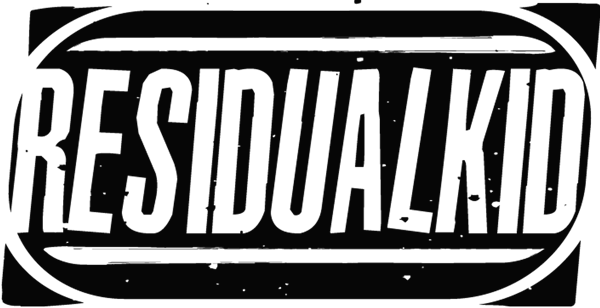