With songs that run the gamut from heartbreaking to satirical and a host of unforgettable film scores, Randy Newman has used his many talents to create musical masterpieces widely recognized by generations of audiences.

After starting his songwriting career as a teenager, Newman launched into recording as a singer and pianist in 1968 with his self-titled album Randy Newman. Throughout the 1970s, 80s, and 90s he released several acclaimed albums such as: 12 Songs, Sail Away, Good Old Boys, Little Criminals, Born Again, Trouble in Paradise, Land of Dreams, and Bad Love.

Beginning in 2003, Nonesuch Records has released three Randy Newman Songbook volumes, which feature solo recordings of songs from throughout Newman’s five-decade career, as well as Harps and Angels, and the Randy Newman: Live in London CD/DVD.

In addition to his solo recordings and regular international touring, Newman began composing and scoring for films in the 1980s. The list of movies he has worked on since then includes The Natural, Awakenings, Ragtime, all four Toy Story pictures, Monsters Inc. and Monsters University, Seabiscuit, James and the Giant Peach, A Bug’s Life, and Meyerowitz Stories.

The UK’s Uncut magazine said that Newman’s most recent Nonesuch album, the highly praised Dark Matter, combined these two parts of his career: “Newman’s soundtracks have always been quite separate from his increasingly rare studio albums, but Dark Matter finally sees him uniting those two professions. Here each satirical sketch is lavishly arranged like a miniature film score, with multiple characters, shifting points of view and dramatic lurches in musical style.” The album’s nine songs include the Grammy Award–winning “Putin,” plus songs about the Kennedy brothers, Sonny Boy Williamson, science vs. religion, love and loss, and more.

NPR called Newman a “national treasure” in its album review, saying that he “remains first and foremost a craftsman of song, capable of telling ordinary stories in ways no one quite has before,” and the Chicago Tribune said, “Newman is one of the best songwriters of the last half-century … a master of orchestrating mood and playing a range of flawed characters, depicted in mini aural movies compressed into three verses and three minutes.”

Randy Newman’s many honors include seven Grammys, three Emmys, and two Academy Awards, as well as a star on the Hollywood Walk of Fame. He was inducted into the Songwriters Hall of Fame in 2002 and the Rock and Roll Hall of Fame in 2013—the same year he was given an Ivor Novello PRS for Music Special International Award. Newman was presented with a PEN New England Song Lyrics of Literary Excellence Award in 2014. 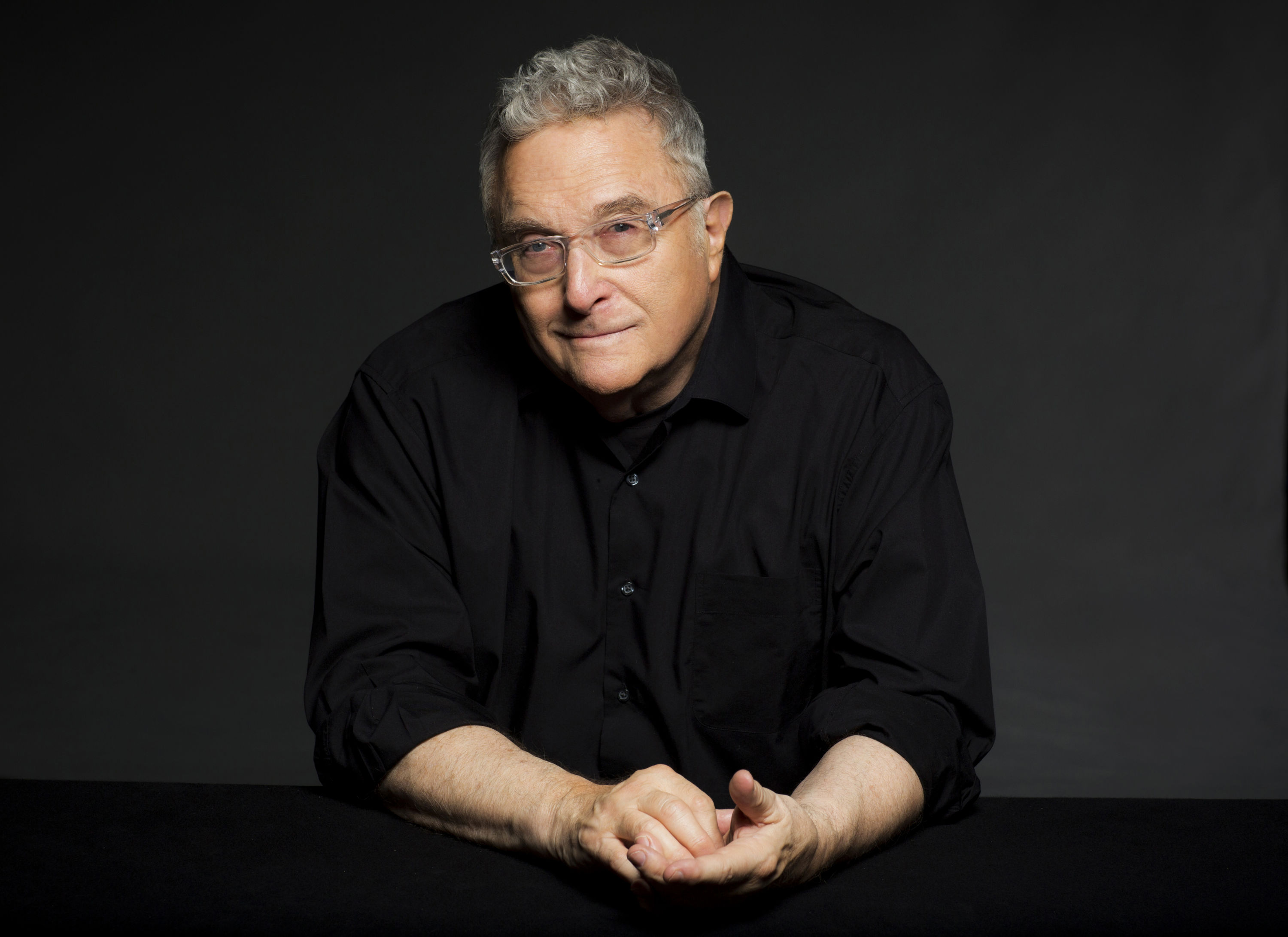