“The strongest, most self-assured band in years…They have ‘world beaters’ written all over them.” – Hot Press

If the circumstances surrounding your birth can define what happens for the rest of your life then the story that Raglans actually formed in a music festival tent was surely an indication of what their future held, for theirs is a rowdy, crowd-teasing musical tumult, all muscular new wave guitars, gritty pop (aka Gritpop) melodies and suitably ragged epic glories.

‘Who Knows’ and the other four tracks on ‘Again & Again’ present an ever-more expansive Raglans roar, retaining the ferocious fist-in-the-air glory of their self-titled top 5 debut album while adding pathos-laden power balladry with ‘War Torn’ and ‘Claire’.

It’s an emotional, energetic sound which reflects the life of a band who have been travelling the world, getting up and getting down - like their distant touring brethren Catfish & The Bottlemen and The Sherlocks Raglans are rugged road troopers, touring like there’s no tomorrow. Or at least no tomorrow without another service station pasty, another empty, echoing soundcheck and another sweetly sweat-soaked show to pile on through…

“All the songs on ‘Again & Again’ were written in the last two years so they are all informed by what’s been going on in my life and in the life of the band,” explains singer Stephen. “‘Who Knows’ is the perfect example of this: the lyric is about juggling two important relationships, one with a person and one with a group of fellas you travel around the world with in a van, and the uncertainly that comes with each and the pressure they put on each other. Then, being in Paris on tour and visiting the grave of Oscar Wilde gave me the perspective I needed to finish the song. The verses were the question, the chorus became the answer.”

The past? Well now let us tell you about the past. Two years ago they released their debut album, the succinctly-titled ‘Raglans’, which spawned the tracks ‘Natives’, ‘Before Tonight’ and ‘White Lightning’. Those tracks garnered radio support from Huw Stephens, Dermot O’Leary, Phil Taggart and Alice Levine, earned live supports with Haim, The Fray, The Strypes and Twin Atlantic as well as The Libertines in Hyde Park and generally saw the quartet having more fun than a meerkat on a mountain bike.

RT @IndieBuddie1: We have created a playlist on Spotify with all the artists we have featured in 2020. Featuring @DavidKeenanmuso @tameimp… 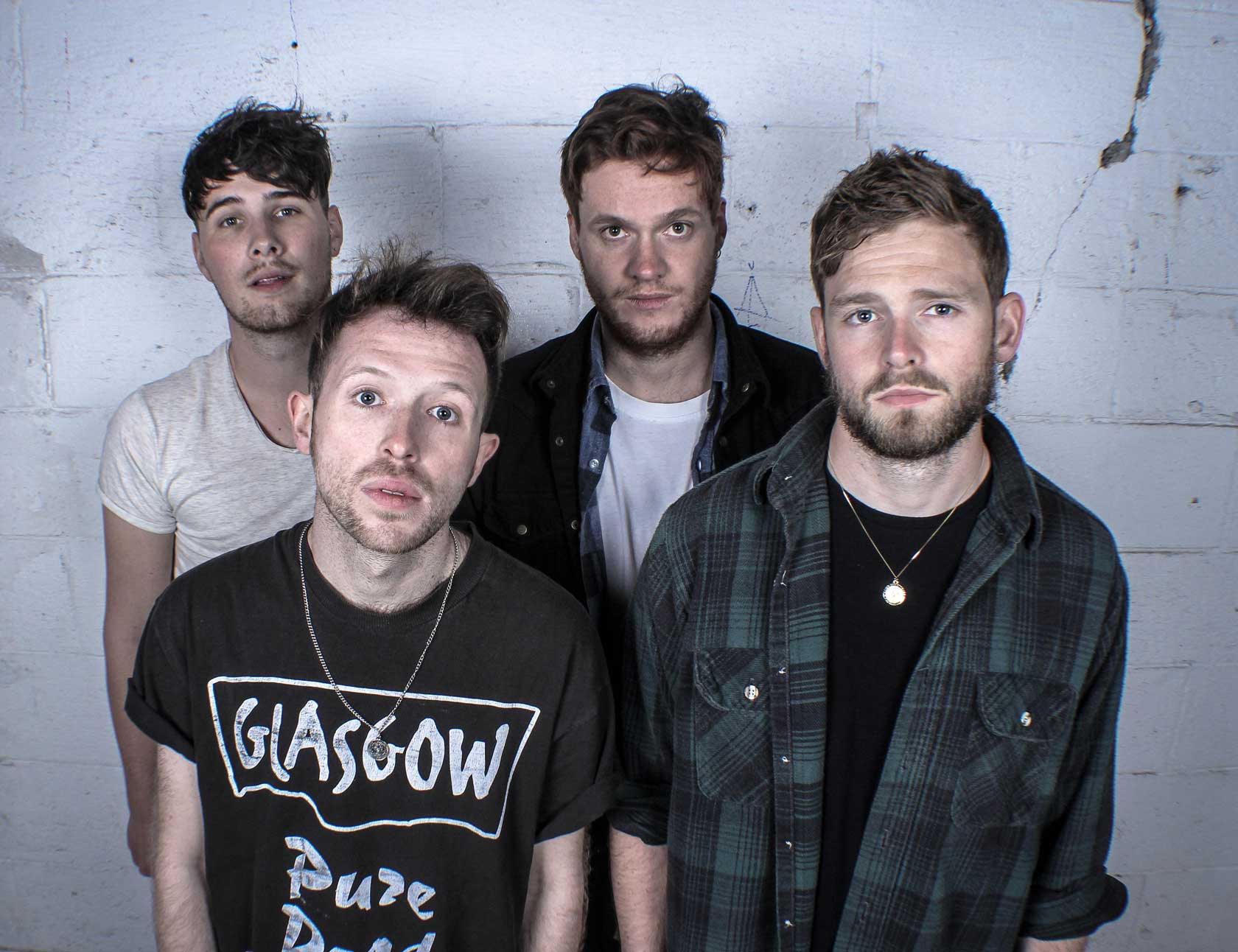