Box fresh, hyperactive and essential, Pizzagirl (aka Liam Brown) is one of the UK’s most white-knuckle songwriters. Raised on a diet of rom-coms and mixtapes, it wasn’t long before he was studying at the school of bedroom pop; self-producing in his home studio – the Beatzzeria. Part surreptitious hit maker and part clinically-out-of-it TV host veering dangerously off script, his songs are often ripe with themes of voyeurism, conspiracy, remoteness and heartbreak. Blending his obsession with decades of pop culture, internet memes and David Byrne, Pizzagirl continues to deliver his pop-heavy Twilight Zone twist on indie. Fun is back! 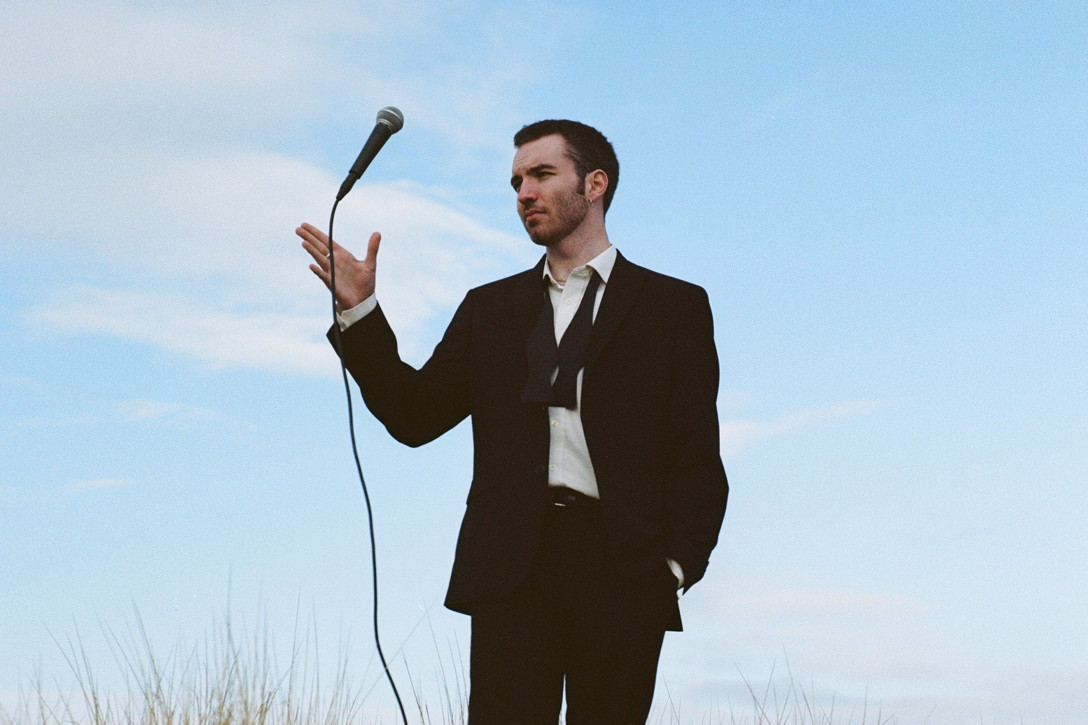