Madeley blends originality with homage to take aim at the current state of play. Wrapped up in his hypnotic, laid-back, Neil Young meets Jamie T style, are pressing and serious issues of present-day alienation, loneliness and mistrust. His voice is the perfect vehicle for these reflections, resulting in songs that offer as much refuge as they do commentary.

Off the back of his debut release of ‘Same Skies’, Madeley caught the attention of new music champions Nice Swan Records. Subsequent releases have received critical acclaim from those including DIY, BBC 6 Music and Radio X, citing his work as ‘sophisticated, robust songwriting from someone at such infancy in their career’ (X-Posure). Madeley’s commanding live act is captivating and exiting, having attracted a wide ranging fan base to his shows nationwide. His debut EP ‘21st Century Witch Hunt’, recorded at RAK studios, is released Sept 4th on Nice Swan Records. 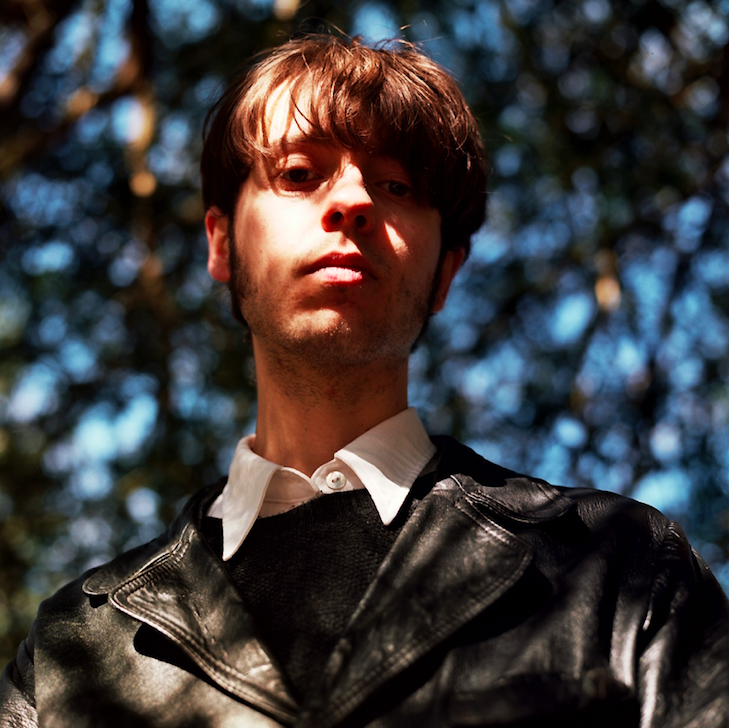